The Netherlands Institutes a Trade Embargo 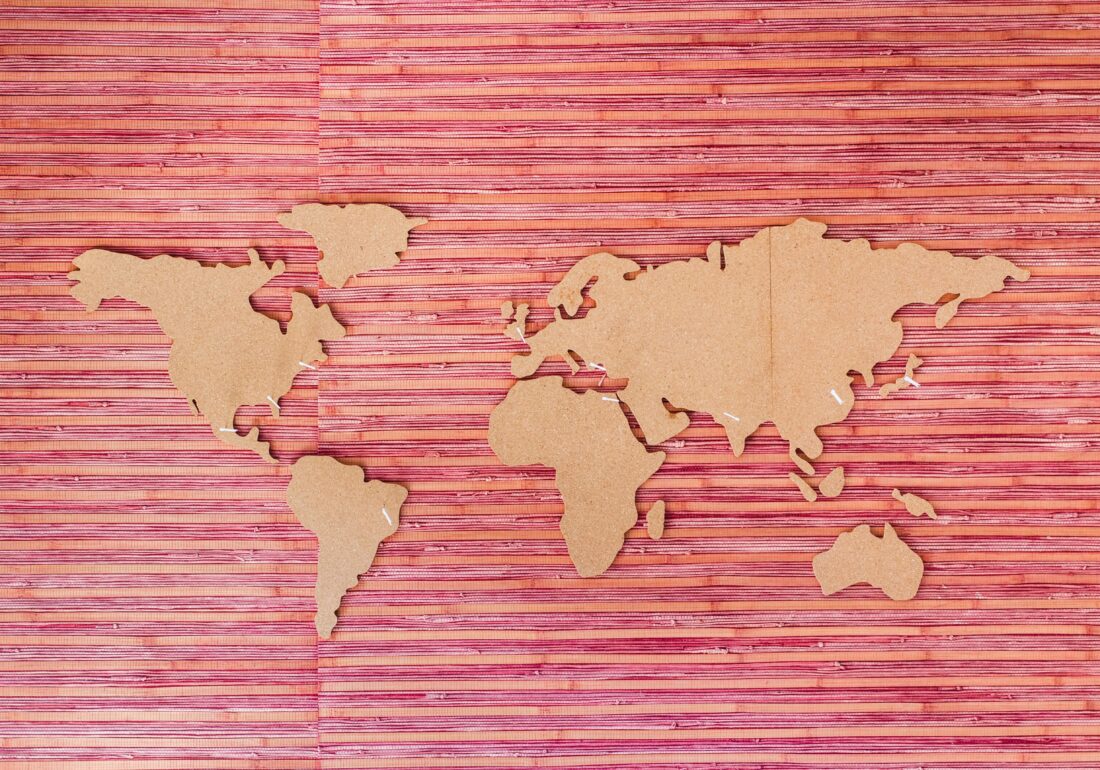 Night is for walking and thinking and making the most of the opportunities you are given, and she firmly believes this. She had one set over at The Cellar, and she hung around after, but he didn’t show. She wasn’t waiting for him, she was watching the others, and Bethany Gulick, whom she’d told she would give some feedback on the new material, but still, if he had showed she would have talked to him then. There was a bar there where she could listen and drink because she liked doing both of those things a little more than she should. Listening to comics and drinking.

Something about high heels being invented be men. Which was true, but not particularly original or funny, needed work, a new take or angle on it. Something like high heels were actually invented by a woman, a wife of someone, but like everything else…

Plus that and it could be something like high heels remind women that the world is unkind and cruel and mean… that’s the joke. Leave men and women and the dynamics out of it. Just that wickedness is everywhere and let it sit for a moment. Let them sit for a moment. There’s nothing wrong with that. Then, punch them in the fucking mouth with the funny. Make the reversal of the non-joke the setup for the closer, the funniest joke. The leave them spitting material. “Only a man would create the high heel,” Bethany was saying again, punctuating and rounding back on the original setup.

Also, it’s too long. It drags and only gets a couple of chuckles. Laughs per second are lagging. Gotta pump up the numbers. These will be hard things for Suzy to say to Bethany tomorrow but Bethany expects these things to be said, otherwise, there is no growth.

She stops listening for a moment and the bartender slides a Heineken to her. The green bottle is already beading with sweat as the room isn’t particularly cool in the summer’s night’s heat. But the beer is cold and tastes good and she gets a spike in her frontal lobe when it touches her lips and rushes her mouth and she swallows. She thinks about the act of consumption. Consuming. Taking things in. Into your home. Into your body. What it all means. How it keeps the whole thing spinning and going for everybody. Producers and consumers are the same people. Owners are consumers too but they produce nothing except the mechanisms and systems by which production happens. They set it up and leave the work to others who then have to consume the labor of others as well. She can drink a beer from The Netherlands because someone there produced it and the person who produced it and the person who owns the company that produced it have probably never met. Another person loaded it onto a ship. Another person unloaded it at the harbor in New York, or Boston, or Baltimore. Another person loaded it onto a truck. And another person drove it to The Comedy Cellar. She thinks about The Netherlands. That’s a funny name for pussy, she thinks. Her Netherlands. There’s something there. She thinks about the means of production in her Netherlands and what that means for the world. A man produces pleasure for himself and gives a woman hell in return. Discomfort for nine months, and some suffering too, and then unimaginable pain. Raw fucking deal for The Netherlands, she thinks. There is something there. If her pussy is The Netherlands what’s Norman’s cock. What’s the thing? What’s the tag? The trade relationship between The Netherlands and… is fraught and tumultuous at best… leading to a trade embargo… nothing’s getting into The Netherlands for some time, not after it’s rough treatment and what’s come out. The trade relationship between The Netherlands and we’ll say Demark, because there’s always something rotten in the state of Denmark. She is no longer listening and will have to explain that to Bethany too.

She thinks: The Netherlands is a funny name for a country, and an even funnier euphemism for pussy. Like it’s kinda dark down there most of the time, and a little damp, Netherlands is almost a perfect descriptor for pussy. What country would a cock be… Probably Denmark. There’s always something rotten in the state of Denmark, and there’s always something rotten with the state of most cocks. Nothing good really comes out of them, if you think about it. The trade relationship between The Netherlands and Denmark is abusive, is what it is. What does Denmark get? Denmark gets a nice, cozy place to unload its cargo and The Netherlands gives Denmark unimaginable pleasure. Sure, Denmark could give itself pleasure, but it’s not the same. And what does Denmark give The Netherlands? An all too quick shot and then nine months of bloating and pregnancy shits followed by years of taking care of Denmark’s imports, and with very little support from Denmark. Sure, Denmark is around, and helps where it can, but let’s face it, Denmark wasn’t ready for this kind of responsibility. Denmark still wants to have drinks with its friends, and play pickup basketball in the park, and tell its secretary how cute she would look if she just smiled a little more and maybe quit dressing like celibate librarian.

Yeah, that could be something, she thinks. Bethany leaves the stage and comes to the bar and gets herself a Heineken too. The two clink bottles and drink and watch the rest of the waiting comics go up and do their time. Get their reps. Hone their sets. For Suzy Frederickson, this night, was perfect.