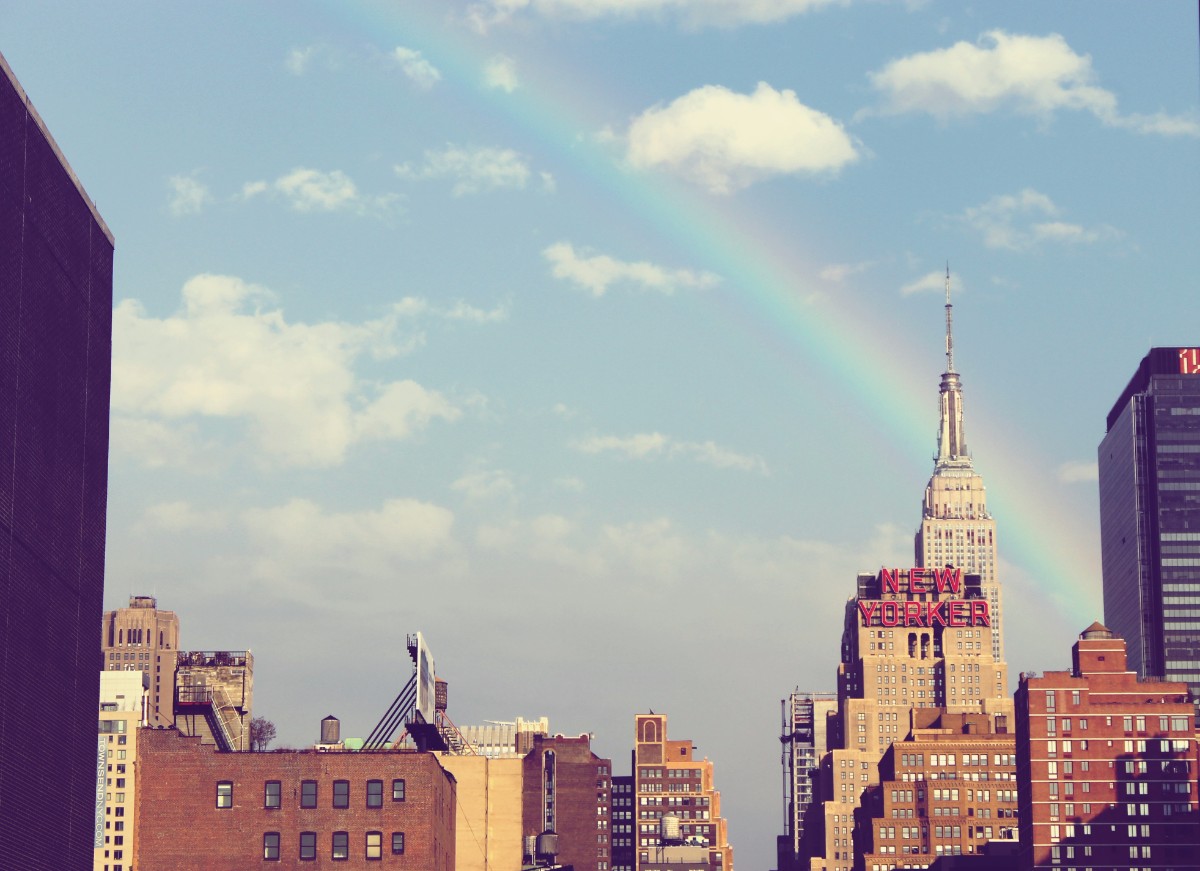 Miranda Dennis is a writer living in New York City who works in digital ads because containing multitudes is in vogue now. Occasionally, she taps maple trees in other people’s yards. Sometimes, she writes fairy tales about grief. From time to time, she reads a Michael Lewis book and pretends to be an expert on the economy. You can find her at her newly instated twitter here: https://twitter.com/mirandaist

I like the cyborg leather hand, the sound it makes when you’ve done your job right, the silence when you don’t. I like how bad I was at softball but how, still, even now, my left hand feels sad and naked without one on. I like how it smells like the springtime, even though the springtime keeps changing, depending on the weather. I like the stories that get told every time someone wears them, stories of inaction or heroism, luck or talent, repeated on end with only the uniforms changing.

SHOULD THE MOON BE JOGGED TO?  OFTEN?

Not jogged to, no. Once, when I was about three years old my aunt’s friend hopped on his bicycle and told me, “Miranda, I’m going to bike to the moon and come back with some moon rocks for you.” I was pretty pumped about this because cool friends of cool aunts always had some fun trick up their sleeve, like biking to the moon or being professional tennis coaches or being watercolor artists. The next time I saw him—which was hard to say, given that time is amorphous and like dog time when you’re a small child—he came up to me and handed me some pale white rocks, flat and dusty, clearly from the moon. Wish I still had those. But jogging would be inefficient if you could just bike there. CitiBike and similar corporate bike share initiatives should look into this.

In New York City, where I live, people sneak beehives onto their roofs. Everything in this city turns vertical, even when you fight against the cool sheen of a glassy luxury apartment rental blocking out your view. But imagining each of these topped with a beehive, subverting a city that ruins itself on development—well, that’s not so bad. Imagine taking an elevator to the penthouse somewhere to catch a view of whichever polluted river and being greeted, instead, by bees, dancing and humming as they do, making sweetness out of our mess.