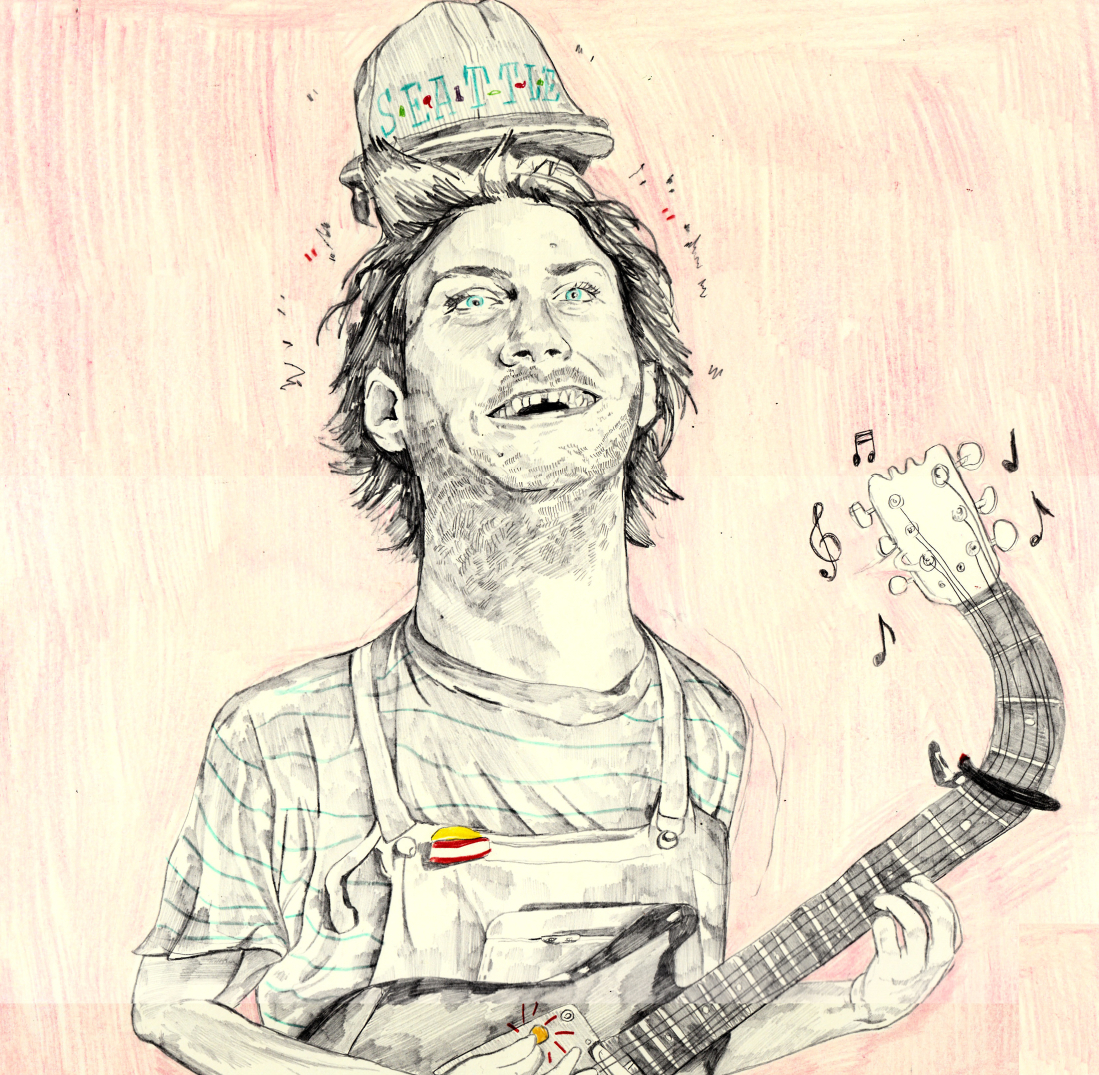 Authorities found your body near an overgrown pond.
You had been decomposing for about two weeks.

You were wearing grungy leather ankle boots and a plaid shirt
With a huge hole in it that reminded me of the huge hole
Discovered over the Antarctic in the ozone,
A hole as big as North America.

There was always ultraviolet radiation in your hair.
It would keep me awake at night
And so I would monitor you while you slept
Just to make sure your ozone hole didn’t get any bigger.
I knew the strength of what was inside your head –

A neurotic neutron star that sent out beams of radiation
Ranging from radio waves to x-rays. Your brain sterilized
My heart, but I don’t blame you or anything like that.
After all, the sun provides energy needed for life,
But it feels more like death most of the time,
Kind of like how you were.

I never told you this, but one night I tried catching your UV waves
With the condoms we never used because you were always on birth control,
Because hell! if these latex baseball gloves can stop those line drives
Of procreation then surely they can stop the consistent procreation
Of neurosis. Yeah, I was wrong,           clearly,  but I gave it the old college try.

That night I had a Mac DeMarco playlist going strong on my iPhone
And when “Baby’s Wearing Blue Jeans” came on, I remember thinking
How nice you look in jeans, that you should wear them more often.

Justin Karcher is a playwright and poet living in Buffalo, NY. He’s the Co-Artistic Director of Theater Jugend as well as its Playwright-in-Residence. His recent works have been published in The Rain, Party, & Disaster Society, Fuck Fiction, The Sirens Call, Melancholy Hyperbole, and Crab Fat Literary Magazine. You can follow him on Twitter, (@justin_karcher).