Ninety-Seven Minutes of Grief Measured on the Mohs Hardness Scale 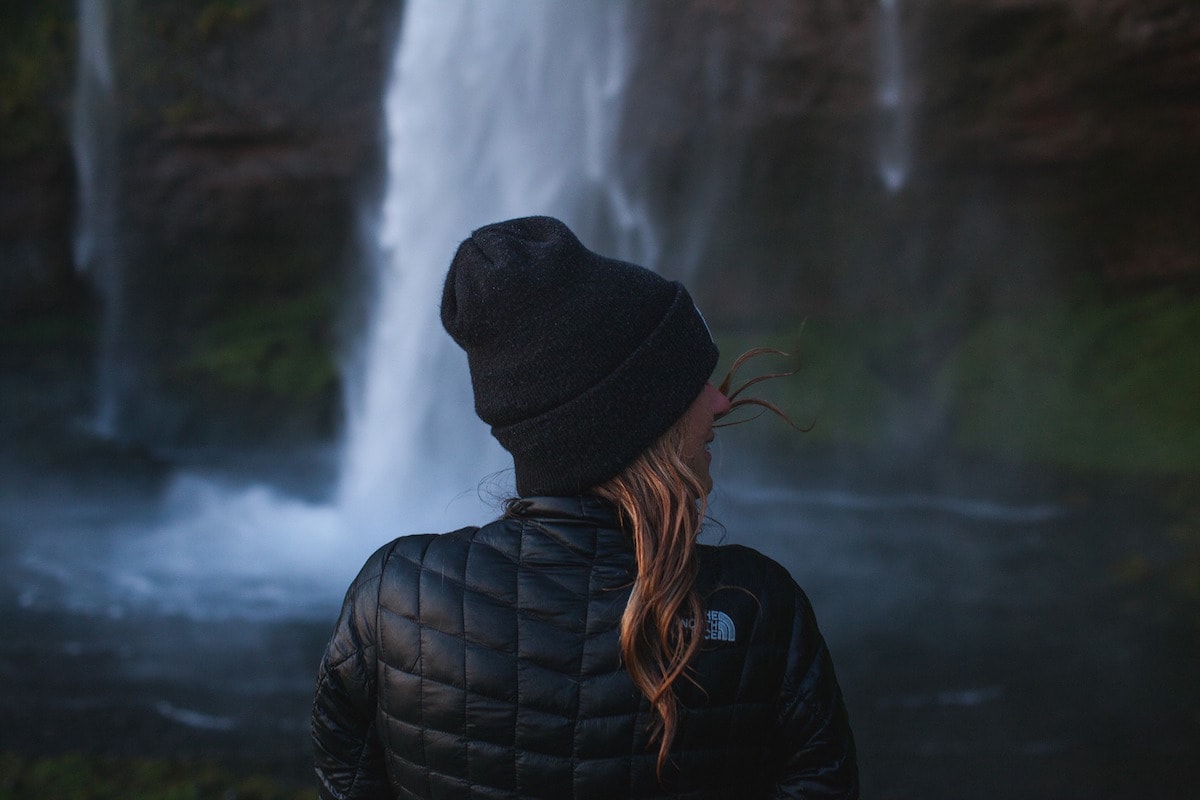 Sal’s socket wrench slips from his hand and bounces on the pavement. The main number for the nursing home flashes on his cell phone. His mother must be dead. Two gulls circle and shriek in the wan sky as he waits for indifference to ebb into heartache, but it never comes.

The double-yellow line unwinds in front of his navy pickup, curving and arcing past brick split levels and squat bungalows with dented siding. Artie Shaw plays in the background of a radio ad for the butcher at the corner of Hillside and Third. His mother spent mornings packing ham sandwiches and green grapes in paper bags while she listened to the same big band music bleat from an AM radio with static and false optimism. After his father caught her half-dressed with the Army Lieutenant in the garage, polyester slip pushed up high over her hips and mauve lipstick smudged at the corners of her mouth, the music stopped. Sal changes the station after the deejay bellows that sirloin is only $4.99 a pound.

He pulls into her driveway and loose gravel launches onto the patchy crabgrass. The concrete bird bath is on its side in the far corner of the yard, algae growing on the base and a large chunk missing from the lip of the bowl. She brought it home from the garden center thinking it would solve her problems—like his father moving away to Indiana the summer she got caught—but it only created more and the birds never came. That same day she promised Sal a swing set for the backyard, the white one with the yellow slide they saw at Kmart. Two days later she screamed that she never promised any such thing. He was still too young to see that her memory and patience had long been rusted by midnight tears and furtive nips of brandy, a cruel oxidation of her mistakes and means of survival. Sal sets the birdbath upright, leveling the base with a handful of damp oak leaves. It makes a soft thud on the ground when it falls back down, cracking the bowl in thirds.

The water runs hot from her kitchen sink as he scrubs the black line of grease clean from under his chewed nails. He hasn’t stood here since he was nineteen, but it still looks the same. The tacky lace valance covered in dust. The drab scene outside the window. His gut. The wooden handle of a paring knife vibrates against the current of water at the bottom of the sink. It’s the one she used to peel peaches for him over a blue ceramic bowl, the moldy and bruised peels falling to the bottom first. They sat on the front porch admiring the neighbors’ new car—the only time she let him sit so close—his scabby leg pushing into her thigh as he reached in to pluck the biggest slice before she swatted him away and told him he was too fat. She looked at the shiny black car with envy and the wild eyes of captivity, whispering all the places she wished she could go, a covert admission of wanting to break free.

The bulb casts a jaundiced glow in her cramped closet. The nursing home director’s words echo: “Find one of her nice dresses and bring it with you to the funeral home.” The faded scent of Charles of the Ritz and menthol cigarettes overwhelms him, twisting his acid stomach with resentment and a late morning breakfast of biscuits and runny eggs. It’s a small collection of three dresses, all she’s ever owned: an ivory sheath stained with vinaigrette near the hem, another in an ugly paisley of mustard and brown, and the yellow gingham shift she wore to his high school graduation thirty-nine years ago. Each one hangs on a bent wire hanger with the deep crease of nowhere special to go etched into the shoulders. He pulls the gingham dress off the hanger, holding it away from his greasy shirt. She made him his favorite fried chicken that day, a double batch so he could have some for breakfast the next morning. When he carried her to her room that night, her eyes half-closed and the syrupy scent of vanilla cake and Calvados still strong on her breath, she whispered, “I’m so proud of you, Sal. You’ll be better than me.”

There is no jewelry box on her dresser anymore. He scans her room and wonders where she might have hidden the gaudy blue and red rhinestones she collected for decades while scouring yard sales on Sundays. He knows they’re inappropriate for a funeral but it’s all she has and it’s all she was. Boxes of all shapes and sizes are stacked in the corners and pushed against the gray polyester curtains. Clothes piled on the floor. Laundry baskets filled with scuffed shoes. She had nothing and too much. He pulls open the top drawer of her nightstand. Crammed on one side is a rubber-banded stack of several dozen brightly colored envelopes; on the other, a large paper clip of folded strips of newspaper. The top envelope is addressed to his daughter, Rory, in his mother’s shaky, left-handed script. The rubber band is brittle and breaks when he tries to unwind it. They are all addressed to Rory or his son, Luke. He opens the first three and realizes they are unsent birthday cards, each containing a ten-dollar bill. He takes the clippings out of the drawer and unfolds a few. High school honor roll lists with Rory and Luke’s names underlined in pen, the blue ink jagged and pressed hard into the newsprint. Highlights from Luke’s wrestling matches. Rory playing her trumpet in the homecoming parade during her senior year. Luke and Patti’s engagement announcement. Ads for his auto body shop. Twenty-five years of silent surveillance from the comfort of her dingy house.

Sal has to call her brother and two sisters to tell them. They will immediately know why he’s calling—he hasn’t seen or talked to them since he was eleven. He walks into the kitchen to look for his mother’s black leather address book. She used to keep it tucked between the sugar bowl and her box of stale tea on the shelf above the kitchen phone. Every Sunday night she reached for it before calling Aunt Sue or Aunt Rosie-May while he colored at the kitchen table. It’s still in the same spot, the gold embossed letters on the cover now worn down to –DRESSES. Several small cards stick out between the thin pages. Funeral prayer cards for dead neighbors and friends. He thumbs to the letter P. There are three—one for each of her siblings. Aunt Rosie-May was last and died almost four years ago. He slides the book back between the sugar and tea. There is no one else to call.

He opens the kitchen door to leave and notices a beige strongbox on top of the refrigerator. The box is light but not empty. Lid, locked. He gets his lock pick from the tool box in his pickup and his heart beats faster as he walks back in kitchen door. He wonders whether there is any money inside. With one swift move the cover clatters open, banging the top of the table. A tiny white coin envelope sits on a tangle of rhinestone necklaces and bracelets. “For Rory” is written on the front. He opens the flap and sees his mother’s engagement ring—the one his father gave her, the one she said she pawned—and a small square of paper. In his mother’s handwriting, It’s not your father’s fault we never met. Be kind to him. I hope you find love. Sal loosens a pale blue rhinestone bracelet from the knot of jewelry and tucks it into his shirt pocket along with the envelope.

Underneath the jewelry there are two documents folded in thirds. He unfolds the top sheet: his parents’ divorce decree with a 4”x4” photograph tucked inside. DEC1968 is imprinted on the lower right corner. It’s the three of them standing at the mouth of the Grand Canyon, the rust colored rock muted with the patina of time and cheap photo processing chemicals. They’d just finished their lukewarm Cokes before asking a stranger to take their picture. It was the only vacation they took beyond the New Jersey state line; his mother kissed the Army Lieutenant one month later. On the Sunday night after his father moved out, Sal stood in the darkened hallway listening to the Army Lieutenant slam dresser drawers while his mother drunkenly promised that she’d already thrown all the pictures away.