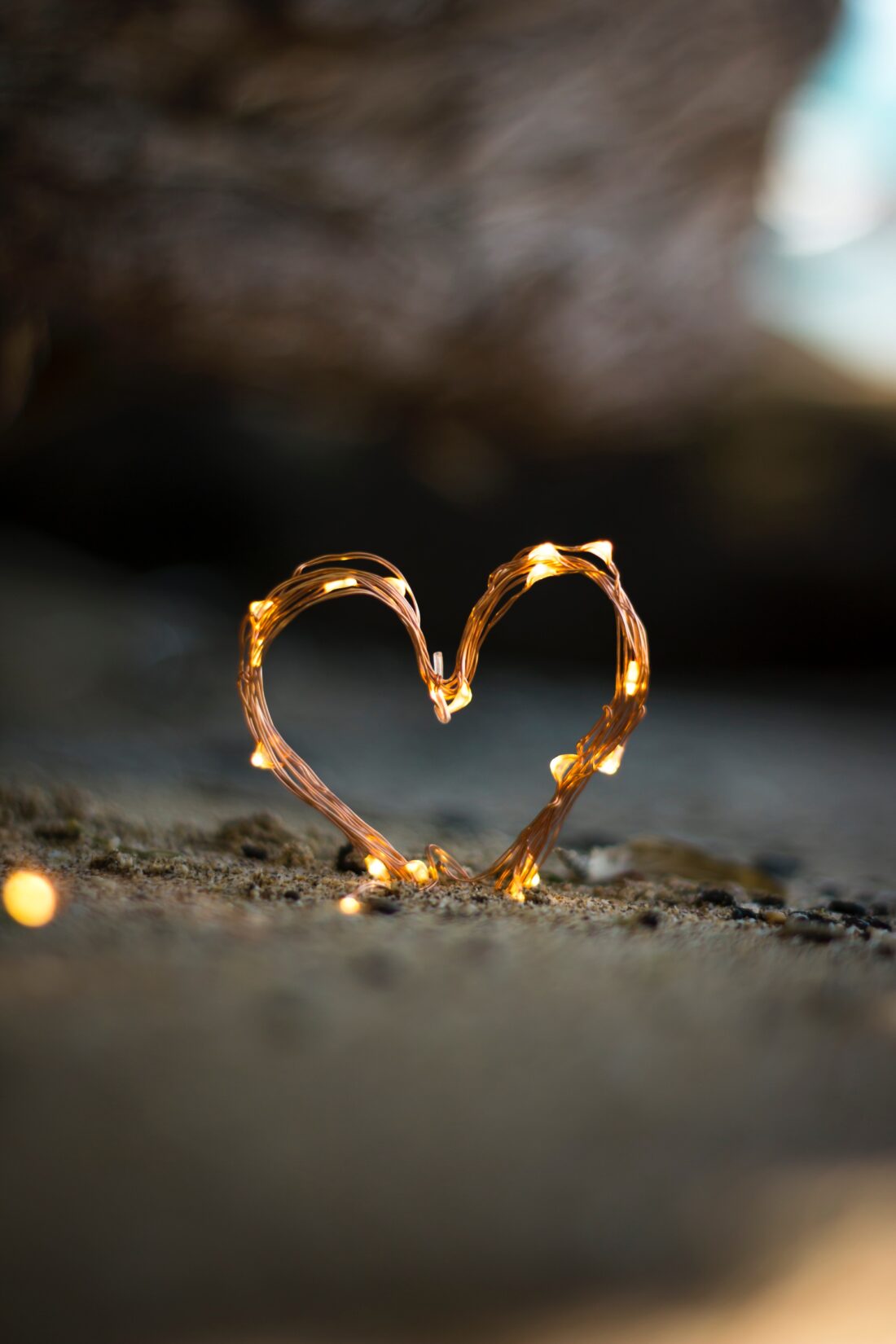 Jade and I drove into Loveland which was between Denver and Fort Collins. Everything was love themed. The bowling alley was Lover’s Lane. The coffee shop was The Loving Spoonful. There were countless others. All bad. Loveland was bordered on one side by plains and the other by mountains. You could see the Rockies from anywhere in Loveland, but Loveland was not a mountain town. Loveland was a town with mountain views.

We were six months removed from New Orleans and things were going well for Jade in Longmont. I was floundering, wishing I’d never left, slaving away in a kitchen. Honestly not that different from my life in New Orleans aside from the fact that when I left the kitchens there, I was in New Orleans.

It was a beautiful Colorado day, and I should have been happy. Jade was with me, as aloof and radiant as always and her attention was mine. Yet for whatever reason the day’s beauty made me think the only possible outcome that might be warranted would be us becoming the victim of a mass shooting.

“Colorado and its beauty tend to breed them and the why makes sense,” I said. “There’s nothing a sick person hates more than natural beauty and the happiness of others and that’s about all Colorado has.”

In the middle of Loveland is a perfect lake, so small you can see all of it from any shore. After driving around the lake we wandered around a sculpture garden. I can’t recall a single sculpture, but what I remember is not being able to make sense of why it was in Loveland.

“I’m not sure you’re right about the mass shooter thing,” Jade said when we got back in the car. “But I can’t figure out why you’re wrong either.”

She kicked off her sandals and put her feet up on the dash. She had the most beautiful feet.

They had socks, and I was embarrassed by how foolish it was for me to assume they wouldn’t.

“I’m going to destroy you.”

I loved her more than was sensical. Or maybe exactly as sensical as I should have. We were on the same page. For instance, we predicted Trump and what Facebook would become and held the same belief that once we escaped cancel culture and all the divisiveness, what was likely was a return to something resembling the traditional American ideals of the 1950s. Deep seeded urge for nostalgia, disconnection from connection. We’d been right about everything but the last part and for it we waited with bated breath.

Jade held a bowling ball, gazing at the pins, took a stance that looked legit, stepped forward and tossed the ball into the gutter. She shrugged and laughed and waited for the ball to return. She took the same posture and bowled again, and every pin fell.

“How is it possible that things always work out for you like this?” I asked.

“Seems presumptuous of you to think we’re in control of anything,” she said.

It was two o’clock on a Wednesday. There was nobody else there. We bowled for a while and I’d make a strike and she’d make a strike and I was winning, but that didn’t matter because beating Jade never felt like winning. The only thing I wanted was her attention.

I wandered off and ordered a couple beers. Jade went over to the jukebox. She played late 90s alt rock songs we both liked even though she was younger and didn’t hear them when they came out.

“You are exactly as sad as this song,” she said then bowled a strike.

The next song was “Shimmer” by Fuel. Which is probably my favorite song from the late 90s. Jade dropped her bowling ball violently onto the tray and sat on my lap. She looked at me for a moment, sighed, and kissed me. It was one of the great moments of my life. Then she stood up and bowled again. Straight into the gutter. She waited for the ball to come back and bowled straight into the gutter again.

On the drive back to Longmont, a War On Drugs song came on the radio. Jade peered at the mountains in the distance. We’d gone to see them at the Ogden in Denver for my birthday. Walking up to the venue, we passed a couple, probably ten years older, and for whatever reason, the woman said, “You two are going to have beautiful children.” Jade blushed and I laughed. As they walked away the guy asked why she would say that, but we were going to the show, and they were going in the opposite direction, and I couldn’t hear her response.