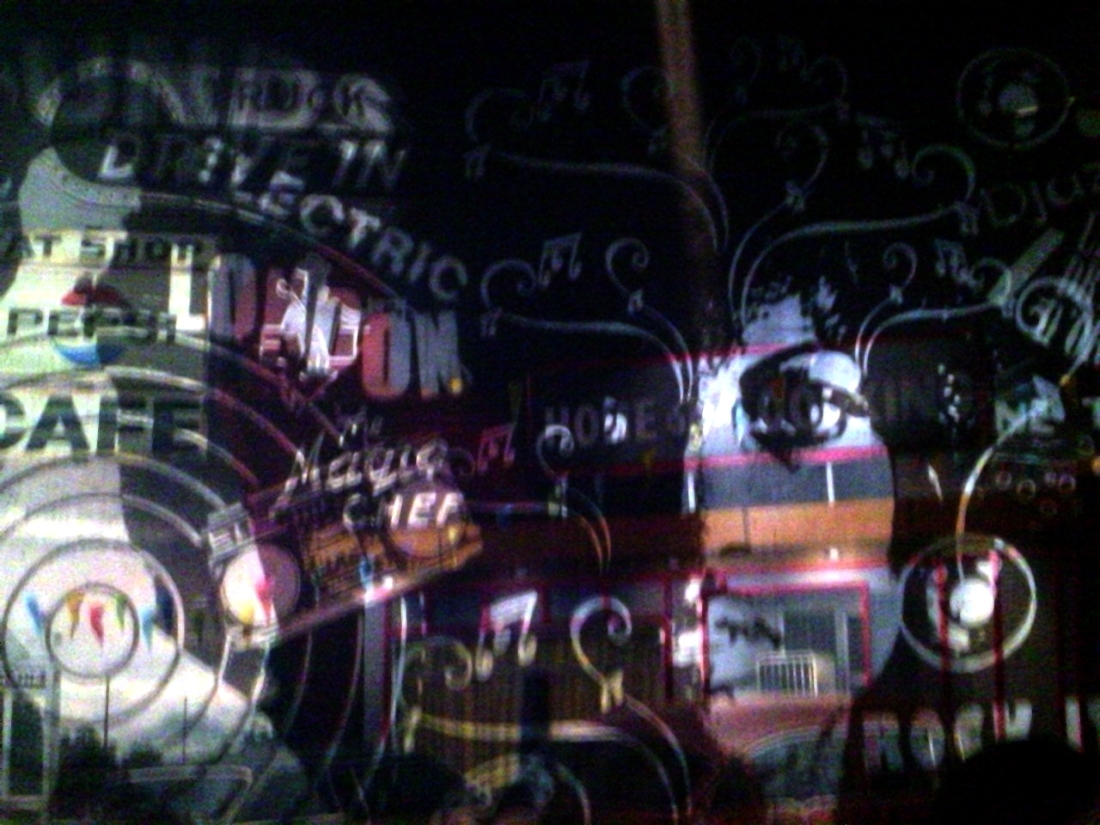 Just another city
not an Other city.
Here, as there
word is street
what stone took from street
as word is gristle
what bone took from gristle
Here as there
words join us, remind us
of what forgiveneness
mistook as mere givenness:
this city, that city
those.

She would we were aborigines, would
we had together aboriginated
fulfilling fat lies of autochthony

–then love could return here deserving, return
to a farm neither grew from.

These pieces were written long ago and reflect problematic times in marriage. That’s all I think I’ll share on that subject, because my wife is beautiful and sweet and the most wondrous thing that ever happened to me. My books (in film studies) include “Theorizing Art Cinemas” (2013; available in paperback in December from the University of Texas Press) and “Soft in the Middle,” a study of softcore cinema (Ohio State, 2006).