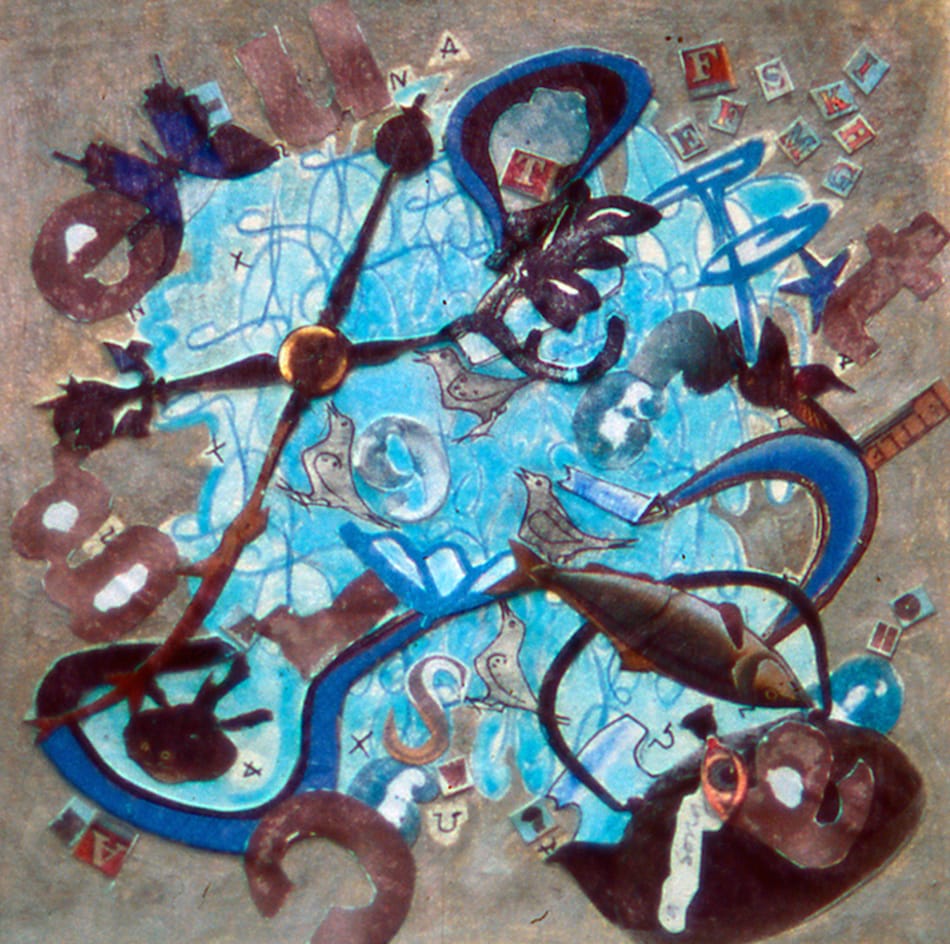 “Why don’t start by introducing yourself?” Ronald, the group counselor, suggested. He wore a striped tie and took notes on a clip board, which gave him the air of really being in charge.

“Oh, ok. Hi everybody, my name is Marty,” he said, giving a little wave to the group seated in folding chairs around him.

Everybody intoned ‘hi Marty’ at the same time.

“So, I don’t know what else to say,” Marty said, looking around from face to face, not quite sure what he was really doing there. “I guess I could say I come from a bad family, you know? The kind that doesn’t support you or stand by you when things get rough. The kind that doesn’t believe in you. The kind that looks at you funny when you tell them that something’s bound to turn up. The kind of family who would kill you just to get a little bit of insurance money or something.”

“Oh, I’m sure that’s not true,” Ronald said gently. “I’m sure they loved you very much.”

“No, I mean that’s why I’m here. They – my pop and my brother Tony – we was all living together in the house we grew up in. I never knew it or anything, but I guess they took a life insurance policy out on me, and then they killed me.”

Everyone in the group nodded silently.

“And how does that make you feel?” Ronald asked.

Ronald nodded and made a notation on the clip board.

“What upsets you the most?”

“The most? The most outta them thinking about killing me, and then conspiring about it, and then actually doing that thing?” Marty shouted, throwing his hands up in sheer frustration, then hanging his head and sighing deeply. His shoulders slumped as if drawn to the earth by a magnet, and he stared at the worn Formica floor for a long time. “I don’t know. I mean that they didn’t just shoot me or push me in front of a bus or something – they poisoned my oatmeal every day for months,” he said sadly, pulling at a loose thread from the cuff of his fraying flannel shirt.

“They were at it for months. They had to really want it to keep it up for so long. I mean think of how many times they coulda just changed their minds and stopped. Instead they just stood there, watching me, you know, my hair falling out, looking like I had goddamn cancer or something.”

“My daughter in law stabbed me,” Mrs. Elliot said suddenly, and the others turned toward her as she began to glow in violent shades of pink. The overhead lamp flickered several times, and there was a faint humming to be felt, more than heard, in the room. “Stabbed me. Several times. She had to want that. All I was trying to do was help.” She shook her head with great perturbation, pushed her glasses farther up on her nose and returned to her knitting, gradually turning to cooler shades before assuming to her usual vague opalescence.

“I just feel like I coulda, I mean woulda found another job eventually,” Marty said, his eyes widening with the enormity of the thing.

“How long were you out of work?” Ronald asked.

“And how did you lose your job?”

“Well,” Marty began, struggling with how to word his statement. “I mean…well, there was this misunderstanding I became involved with. And then everything went so fast. And then there was this lawsuit. And then after many years at the supermarket I was let go.”

“And you struggled to find another job?”

“Well the first thing they ask you is do you have retail experience, and then jeez – you have to go over the whole thing. And do you think anyone is going to be understanding? No.”

“Now,” Ronald began, crossing his legs, and letting the clipboard rest on his lap, “have you tried post-life visitations with your family?”

“Like haunting? I mean I don’t know what good that’s going to do now.”

“You don’t think it would be good just to touch base with them?”

Marty just shook his head. He started to pull a pack of cigarettes out of his jacket pocket, then saw the no smoking sign on the wall and thought better of it.

“Why not?” Ronald asked in a kind voice.

Marty paused for a long moment before answering, tears burning the back of his eyes. When he finally spoke his voice was so low the others had to strain to hear him.

“Because you know like in that instant between when I was alive and when I was here?” He looked around the room and they all nodded. “Well, I read my pop’s thought, you know? And his loudest thought was ‘drain on my resources.’” He looked at his shoes sadly. “I mean, what a thing – you know?”

A heaviness descended onto the room while they sat in silence with glum expressions, shifting uncomfortably in their seats and trying not to catch one another’s gaze.

“Victims often blame themselves, and that is definitely something we need to address before we move on,” Ronald said as he looked around at each participant, smiling warmly, emitting a faintly golden glow, which the others found somehow reassuring. “What I suggest to you, and to all of our new members, is to initiate contact with your family, starting by becoming a cold spot in the stairway or a dark spot on a mirror that can’t be wiped away. Next week we can start setting some individual goals.”

Marty looked at him doubtfully as the others began to disappear. They had told him there would be stages – that he wouldn’t always feel like this – but just then all he could feel was deep sadness: a drain on his resources.

Then, with a plop, he was gone himself.

He rematerialized in the mall, and floated over to Bed, Bath and the Beyond. You needed a job, he told himself. Else, what was you going to do all day? You had to carry on some way or another.

He waded through crowds comfort-shopping for linens and items for their kitchens. Comfort-shopping had really become a thing during the past couple of centuries. It had almost supplanted comfort-working as the number one post-mortem pastime.

“Say buddy,” he said to the young man behind the customer service desk, once he had ascertained his extremely vague presence – he was more of a pleasant smell and a sort of clicking noise like an old typewriter, “are you guys, you know, taking applications or what?”

“Sure,” the young man said affably and handed him an application. “Now, do you have any retail experience?”

P.J. Sambeaux’s work has appeared in such magazines as Space Squid, Alliterati, The Broken City, Apocrypha and Abstractions, and Flash Fiction Magazine. She is currently working on her second novel, The Art of Gift Giving and Saying Goodbye, about a suicidal secretary who is obsessed with Chernobyl.