Life’s Minutia Without The Cringe 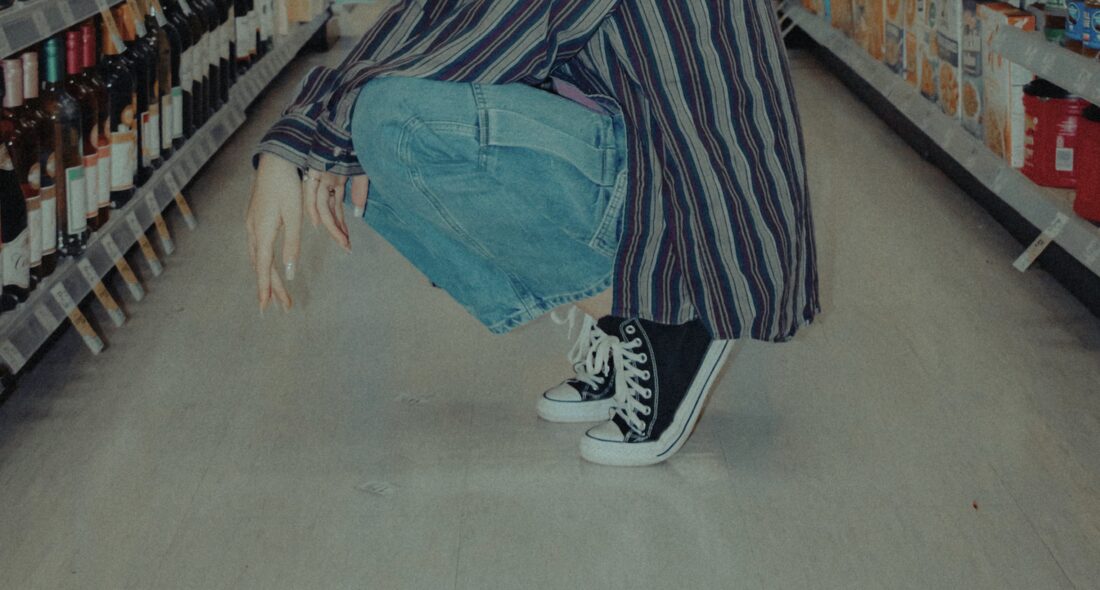 I am in Walgreens and “Happy” by Pharrell plays and I wonder if either one of the two people who are, to me, the same Sopranos-loving person, experience similar things. Does S pick up her Tamiflu and actively avoid walking to the beat? When J waits to check out with just one item does he clock the conversation between the cashier and the customer in front of him who is being difficult just because? They don’t have to do these things, this kind of person who is obsessed with The Sopranos, especially because it’s seemingly the only show they’ve ever heard of, and they want you to know they love it. They have an Instagram that says I care by emphasizing that they don’t care. If they actually cared, would their feeds all be so blurry and of so much nothing from unexpected angles? The kind of feed that makes you feel like you’re pretending to know art history in a contemporary gallery, like you’re about to stay in front of the piece for 30 seconds longer than you would if there was no one else on the planet. This blank canvas on the wall is really speaking to me but as an Instagram post, especially the ones lit only by a street lamp with an impossibly long shutter speed for a smartphone. I can’t imagine these people have to listen to “Happy” by Pharrell, ever, in any context. They don’t have to listen to the kind of song that comes on and makes you feel complicit in a flash mob for just passing through a public space with speakers. They woke up this morning and got themselves life’s minutia without the cringe.