It Takes Two and a Half Millennials 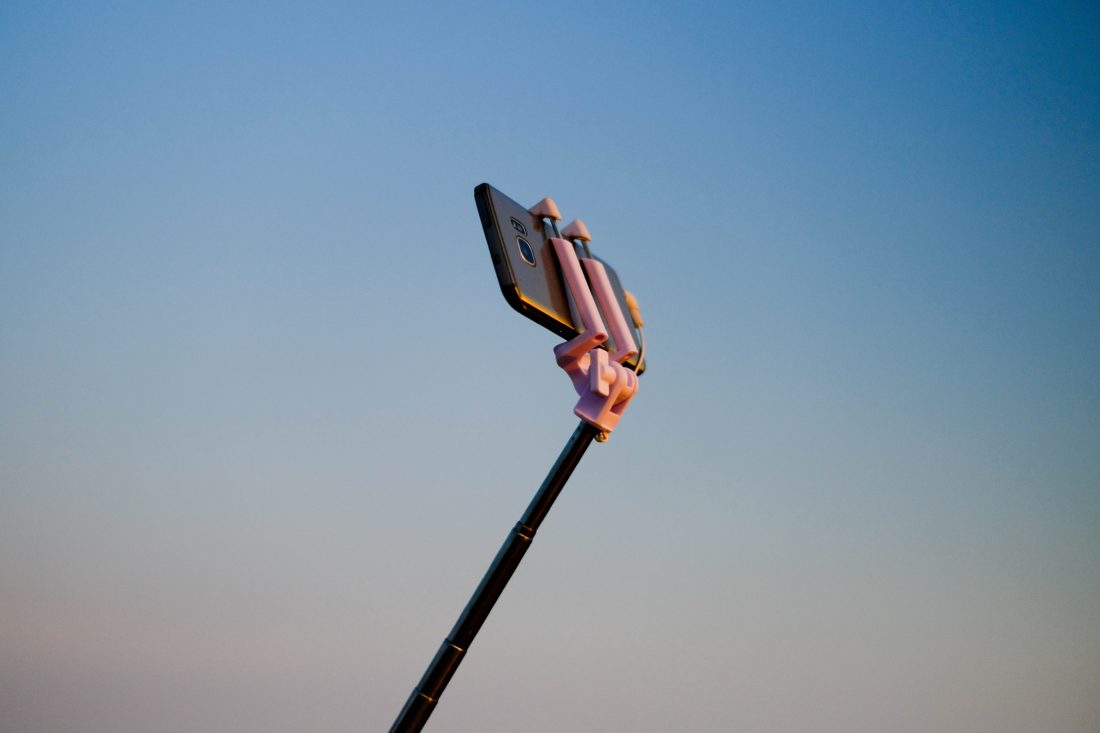 The Baby Boomers are facing extinction

for their own mothers. My mother’s mother

is dead and no one will ever buy me

a Mother’s Day gift. It takes two and a half

millennials to equal the archaic traditions

of one boomer, and it takes only one millennial

and a smartphone to ruin precisely everything.

in the work place. Millennials made America

change again, made its knees buckle and break.

How many millennials are mothers to more dogs

and cats than babies? When will the Earth simply

comes before Mother’s Day in a calendar year

but maybe boomers can send Her cards instead.

I know my refusal to become a mother is a headline,

another millennial on a reusable canvas soapbox.

I know my body is a fraction of what a Boomer

believes a body should be. Babies boomed and

us babies boomeranged—I went to school to

get a job and when there were no jobs, I was

a dummy in debt. Some did become mothers,

some felt there was no other way. How could I

The Big Bang and the Big Boom. The world

as we know it will boomerang back into space.

Every story is always about a planet, a body,

and the journey to find its mother again. Maybe

millennials ruined planets too, and money, and

mortgages, but for every two and a half there’s

one trying to salvage this shithole. There are

tiny houses and Marie Kondo and the purge

of pure waste. It’s in poor taste to say the thing

I want to say. I’ve just been the receiver of

so much vitriol and I don’t know where to dispose

of it without polluting the environment. I am

purging my life of the unnecessary objects.

I am orbiting this change like an old rotary phone.