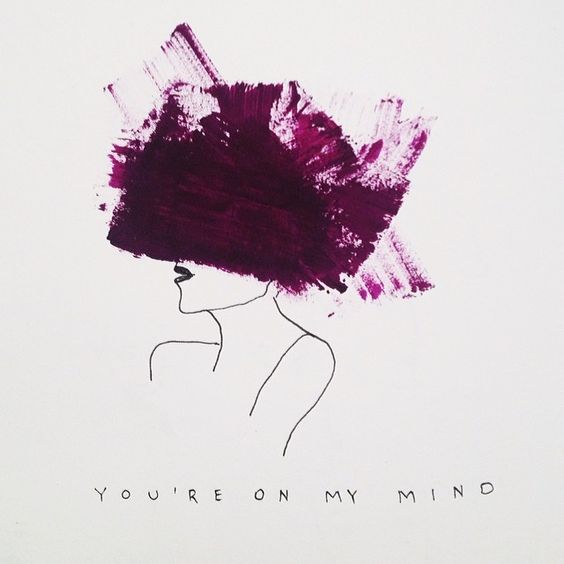 In a Studio, In Chicago, I Write a Review: Thoughts on Shy Watson’s New Chapbook

Shy Watson’s candid chapbook leaves something to be desired-something specific. It narrates a suffocating crush. A hopeless attraction, detrimental to a young person trying to focus on the rest of her life. Watson writes of the one sided chemistry that blossoms behind social media exchanges. Bound together in the span of 2 ½ months, the tiny poems are what they are. Frank, sometimes arbitrary, written like  “twitter-esque” colloquialisms. This small collection pries apart the seams between real life and existing online.

In a thai restaurant

In austin texas i

Wish you were here

This is lackadaisical poetry. I don’t mean to say I was disappointed, I mean they were written feverishly, and left in a vulnerable state. They’re responses to a throbbing admiration that has been consuming daily life, mouthful by mouthful. Stray fillers fasten the poems together. Bedroom objects like books, or sheets or cheetah underwear.

I can’t write poems for you

While i pee in the dark

With this bottle by my foot

Although these inanimate items seem arbitrary, I found them to be grounding. It was a reminder that this person has a life more tangible than the personas projected on the internet. The tactile pieces written into details also stirred some empathy in me, especially, when the speaker commented on her own writing:

Will I ever write about anything but boys

Occasionally, there’s a glimpse of a past physical encounter, but this is never entirely convincing.  There’s this constant, intimate wishing for the other person, and I wonder, has the state of Texas separated the two, as indicated in the first poem?  Is this a person who’s been reinvented on social media in order to fit the sparkly daydream image of her overwhelming crush?  Does the sound of snoring or a book on a shelf confirm a meeting, or are these details sculpted of text messages?

I saw a philip k dick book on your bookshelf today

I’m glad i can be honest about this

And man do i hope you don’t mind

The description of sex almost has me sure that the crush was actually consummated. Dick picks are mentioned, then actual intercourse. But then I think back to the first poem and refuse to feel satisfied that there was ever a face to face encounter. Maybe Watson’s words accomplish as much physical touching.  Rearranged, maybe the first few would read something like “I miss you. I want you here”.

A cloud surrounds me

And i almost used the word “noxious”

Do something with my body

From reading words that were not my own and being touched by them.

The feverish attraction in Watson’s poems bares an awkward vulnerability. Spanning only 2 ½ months, the crush behind the screen remains a  distraction for the speaker, who is hopelessly smitten. There is a particular absence of physicality between the two, thus a safe lack of intensity. A sense of control comes from communicating through text and social media. A safe, self-assigned smallness, with little consequence from acting upon intense feelings in real life.