IF I HAD A GUARANTEED BASIC INCOME … 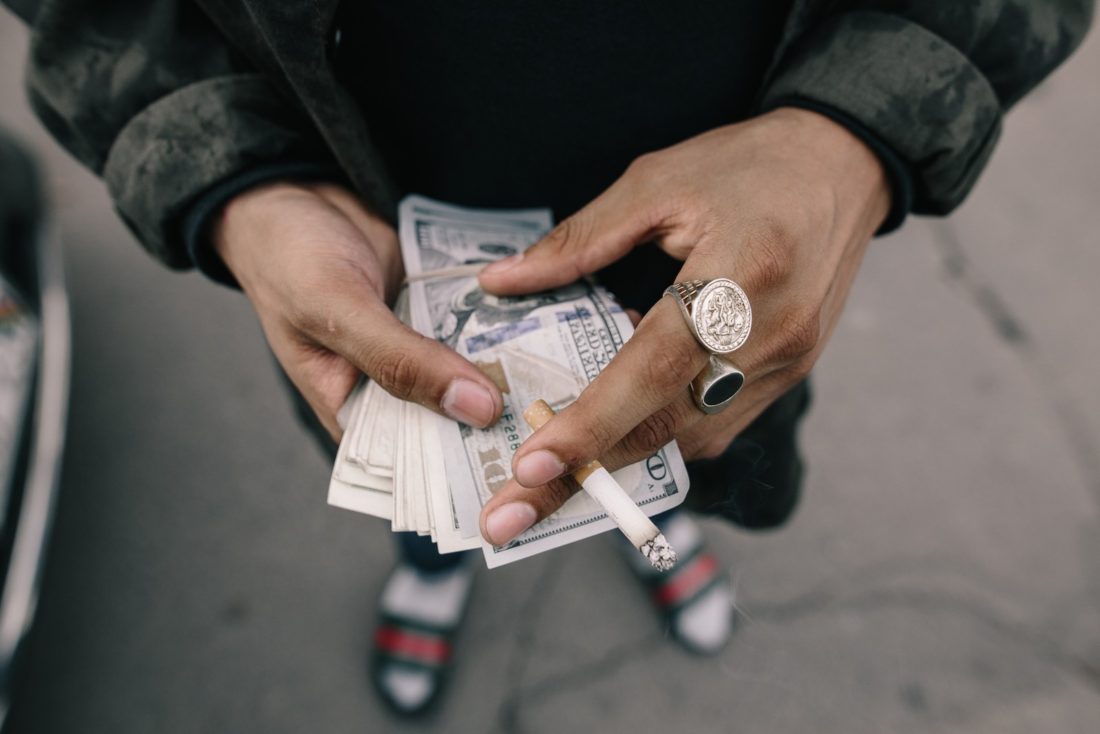 I would glue magnets to the back of beer bottle caps and give them away as gifts.

I would make every recipe in Gutes Essen: Good Eating in German-Russian Country, brought to by Prairie Public Broadcasting and the Tri-County Tourism Alliance.

I would perfect my broken Spanish by speaking and reading solely in Spanish for an entire year.

I would pay the fines I owe on overdue library books from three years ago.

I would check out a copy of Atlas Shrugged from the library and accidentally lose it in the dumpster.

I would fast one day a week because I’d never be hungry by accident.

I would write a series of critical essays in Spanish about Juan Muñoz.

I would write a really long patriotic poem to America titled “Now That I Have a Guaranteed Basic Income.”

I would make elaborate wind chimes out of thread and spent needles.

I would continue to give money to anyone standing on street corners asking for money.

I would hunt down every tick carrying Lyme disease and burn them alive.

I would raise a couple Shih Tzus and a cat, but still not have children.

I would spend more time with my parents before they die.

I would start a blog and publish transcriptions of conversations I overhear in coffee shops.

I would sleep 10 hours a day because the full productivity of my labor cannot be realized without dreams.