I Need to View This .pdf File | Love Poem 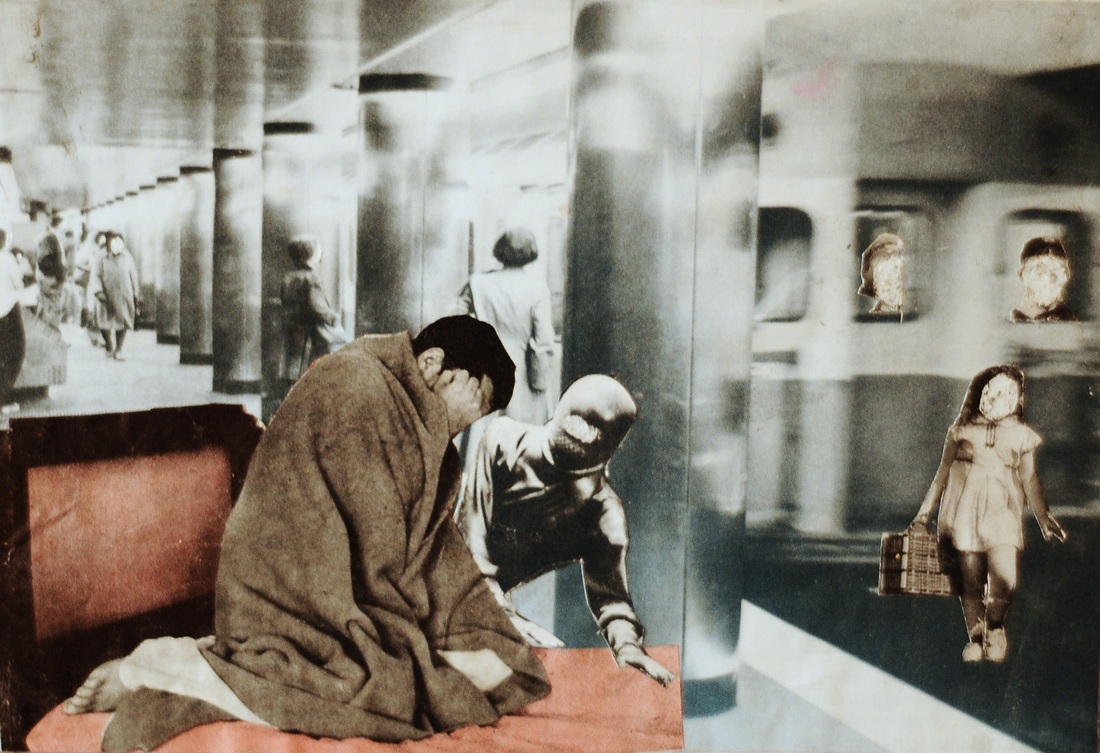 I Need to View This .pdf File

but my laptop is almost dead

and the cord isn’t long enough to reach

the distant outlet in the library but that’s okay because

look interesting because it doesn’t support the current operating system

installed on my phone and the System Update app needs to

via my laptop which is now

casting complicated spells from a tome.

They are simply written on paper.

He summons an outlet.

I have gotten into the habit
of unplugging my in-ear headphones
from my mp3 player every time
I’m done listening to music.

That way, the part of the headphones
that connects to the mp3 player
doesn’t get stressed or bent
or damaged in my pocket.

I think that by doing this, I am
extending the integrity of
my in-ear headphones,
ultimately saving me money. 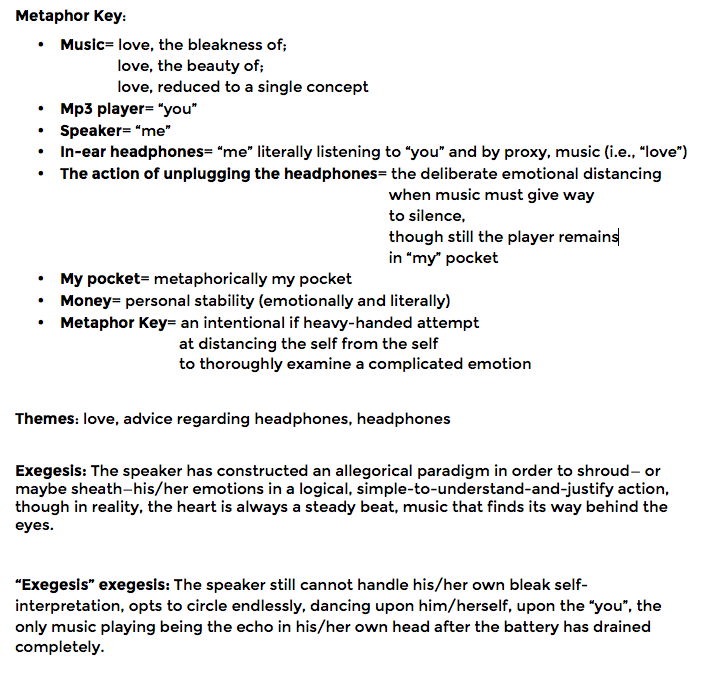 August Smith is from the Upper Peninsula of Michigan, and currently resides in Somerville, MA. He runs Cool Skull Press. View his website here: http://august.mostlymidwest.com/