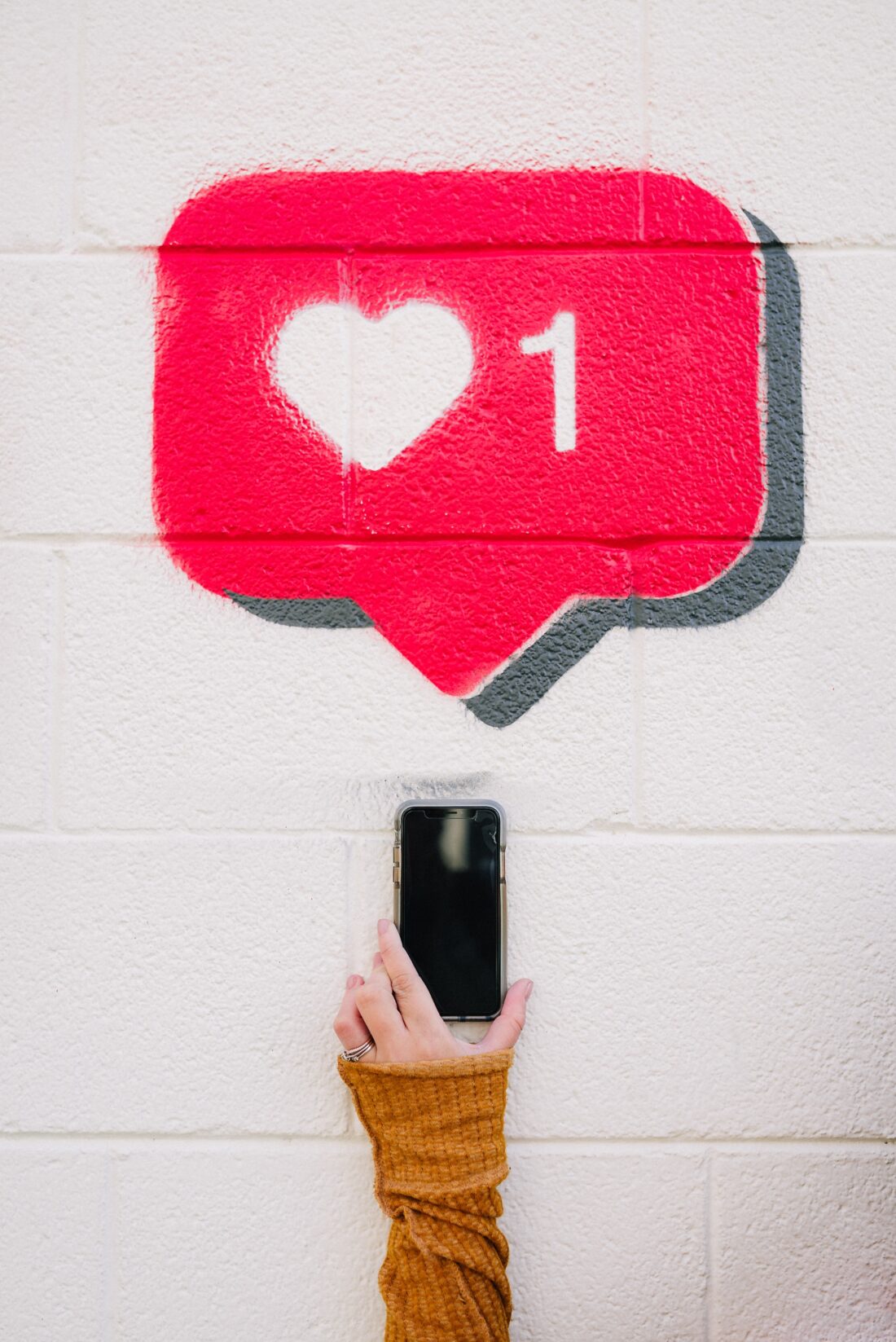 My student loan service provider is Heartland ECSI, but I call them Heartland for short. They’d started writing to me after graduation. We have been trying to reach you, their letters would start, and I’d tear them up because the name was absurd. Heartland? Really? What the fuck, I said when I finally read through one of the letters. By that point, I was at the eighteen-month mark. I was late. Like, late. Debt-collection-agency-late. Forty-thousand-dollars-plus-interest-late.

Since the discovery, I’ve been trying to cut costs, but it’s hard finding free entertainment. Sometimes I wish I were more like my boyfriend, who spends afternoons playing the same first-person shooter game. The only time that it’s fun for me is when I clip my nails beside him. Clip-clip-clip and my nails become newborn. Clip-clip-clip and he’s sniped at some zombies. Their brains fill the TV with colors of my nail polish: cherries-on-top and handle-with-flair.

Recently, he’s switched to a game featuring a guy who looks like Mads Mikkelsen. I can tell it’s out there because whenever he takes breaks, he’ll say the weirdest shit like, isn’t it weird that you can tweet about sadness? or did you know that it takes more than five hundred pounds to crush a human skull? Usually, I’m like, is this all from your game? but today I tried to humor him and I said, wow, yeah.

Today though. Today’s our anniversary, and I’m going to cook us gnocchi, and afterwards we’ll have some killer sex. It’ll be good. Fun. Definitely cheap, because I’m staring at the packet of gnocchi and it’s barely five dollars.

Navigating supermarkets takes work. You have to ignore the fruit, even if they’re cute and shaped like baby heads — especially the nectarines. If you touch a fruit, you’ll end up buying it, and fruit is expensive. I don’t make the rules; that’s just how it works. They sell chocolate in aisle 4, right behind the first aid and ‘feminine hygiene products’. I forget which aisle the beer is in but there’s a reason it’s near the frozen pizza. Hummus and fresh guac sit along a back wall, so you’re forced to wade through the entire store. It’s too easy to overspend every time you shop. So capitalism goes.

This is today’s shopping list: gnocchi, bacon, parmesan cheese. Three ingredients only. I debate buying some no-name mascara or maybe some anti-zit cream because I have three zits on the back of my neck, more welts than anything cystic. It’s nothing that aisle 2 can’t handle, but if I want to save money, I know I should wait them out before squeezing them clean. The thought makes me think of how my boyfriend cradled my head this morning. I felt like a grapefruit, and I’d been a little afraid because it’d be so easy for him to just squeeze, you know? But then we had some hot morning sex which is why I’m only thinking about it again right now. Hm.

I stop thinking once I swipe my loyalty card and then my credit card. Today I save five percent which is great because usually, I’m at three. There should be an app for this, honestly; if someone game-ified saving money, maybe we’d all be better at it. It’s the sort of idea that my boyfriend would come up with, and this is what I’m telling him when I return, breathless with the February frost.

Cool, he says, and then he tugs me down so that I’m nestled into his armpit, which stinks of onion rings. His hands are big and I focus on them and also on his mouth, because he’s saying that we’re at the best part. You’ll love the next set of cut scenes.

And I end up liking the cut scenes. They make me wonder what we would look like if we were in a video game: two adults in a dark room, covered in Cheeto dust and cat hair. The parmesan sweating on the kitchen counter. Mountain Dew on the floor. I suddenly want to order in. I can see it: both of us tumbling into Mads Mikkelsen’s face while waiting for our UberEATS. The way my debt would spiral: the numbers almost like a barcode, the barcode looking more like a zip code, five digits that begin with 40.

Would it be a sad scene? Yeah. When my boyfriend turns to me to say something about Twitter and sadness, I already have my phone out, my cherries-on-top fingers tapping away. I tweet and tweet, and somehow each tweet is the same but I keep tweeting until my boyfriend turns away and then I look at my feed, and here it is. Here’s my tweet.