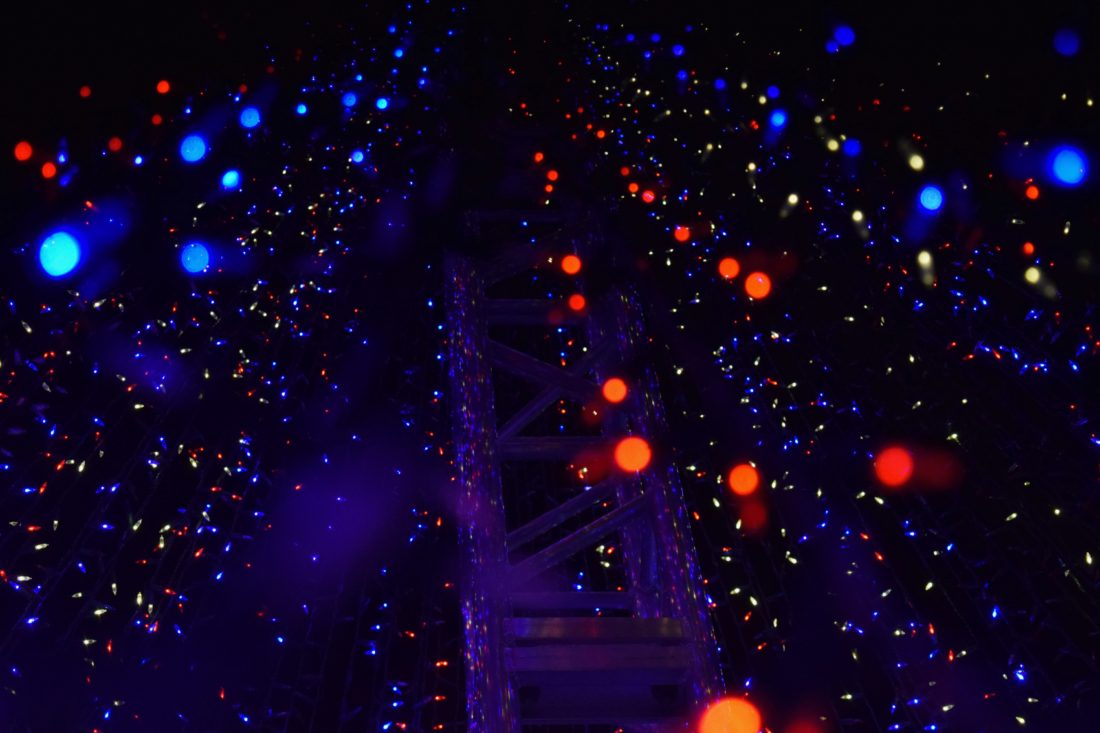 Don’t you hate it when your imaginary boyfriend is mean to you? I’ve really built up a lot of resentment toward him. I found out he slept with an escort. Yes, it was before we met, and yes, he was single, and yes, he was overwhelmed with grief after his wife’s death. It’s totally understandable, but you expect me to be thrilled about it? That’s crazy!

How did such a silly, bumbling old man even set up such an appointment you ask? His son set it up. My boyfriend’s son is a very famous queer artist who supports the rights and dignity of sex workers, as do I, but come on. And isn’t an Asian woman with breast implants a little too obvious? What about his son’s deceased mother? Now that her soul is filled with vengeance, we can team up to kick ass. A human-ghost duo.

My boyfriend went to Europe without me. It was kind of a misunderstanding, I guess. When he invited me to go with him, I wrongly assumed he was paying for my flight. I guess he spent all his money on cardigans and that hooker. I’m really questioning what I’m getting out of this.

My boyfriend’s name is Hans, but not really. I’m not going to tell you everything about him just because he isn’t real. I told Hans about my real-life sexting buddy P and showed him a picture of P’s big dick. He looked like a distressed gnome and said, Are you trying to break an old man’s heart?