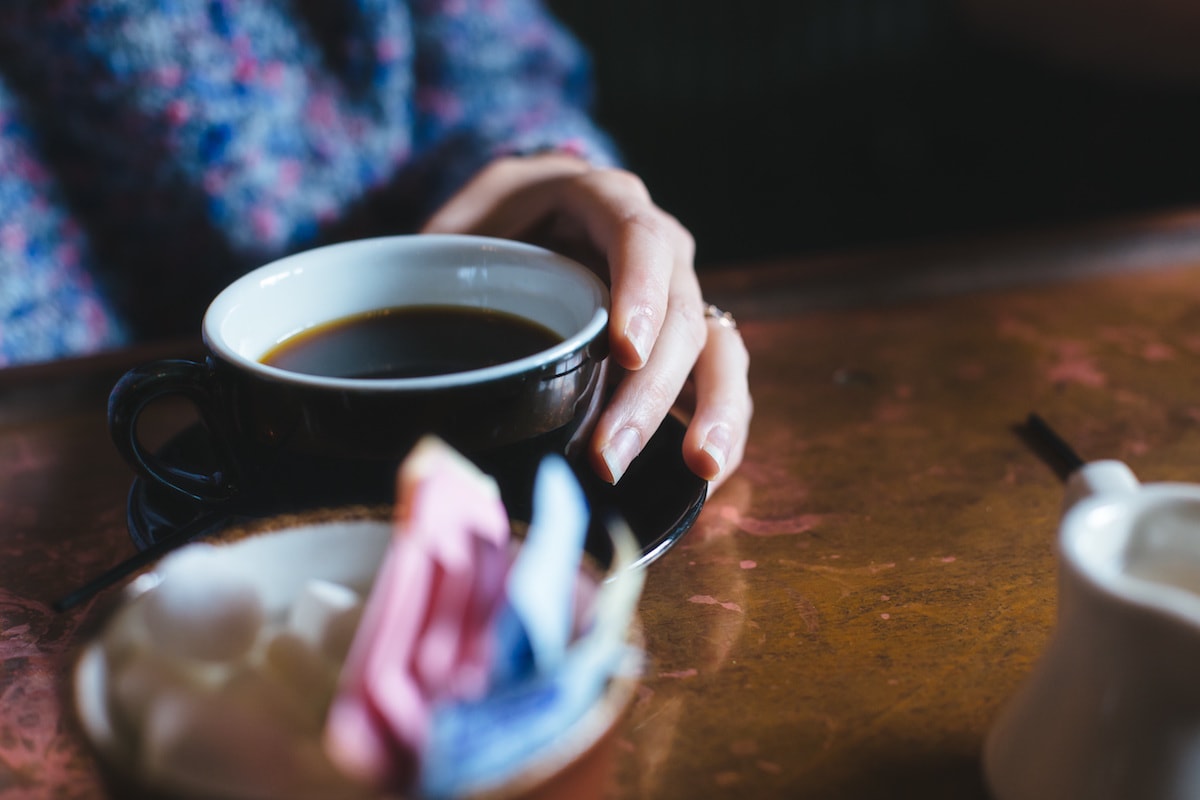 Google News comes a knocking, one more
daily dissemination of sensation to my display:
Ding dong, Carrie the princess is dead, the Habs
beat Pittsburgh and should I wonder if AC/DC
will continue. Like Napoleon conquering another
land, Angus will play on, says the old drummer
hiding in New Zealand between pop-up windows
and sliding banner ads. I also learn that US Air Force
pilots wore Santa hats during Christmas Day
airstrikes, Russians don’t dispute the doping
charges and Amazon Echo might solve a murder.
Meanwhile, robots are making pizza in Silicon Valley
while a third of East Palo Alto kids are homeless.
Can’t you hear Google knocking? On my display?
Like always, my scan begins at the bottom
of the page, where, after six mindfulness links,
Buddhism, the Pope, and Apple alienating its users,
I find the top 10 escapes in literature.