Getting Blunted at the Family Barbecue 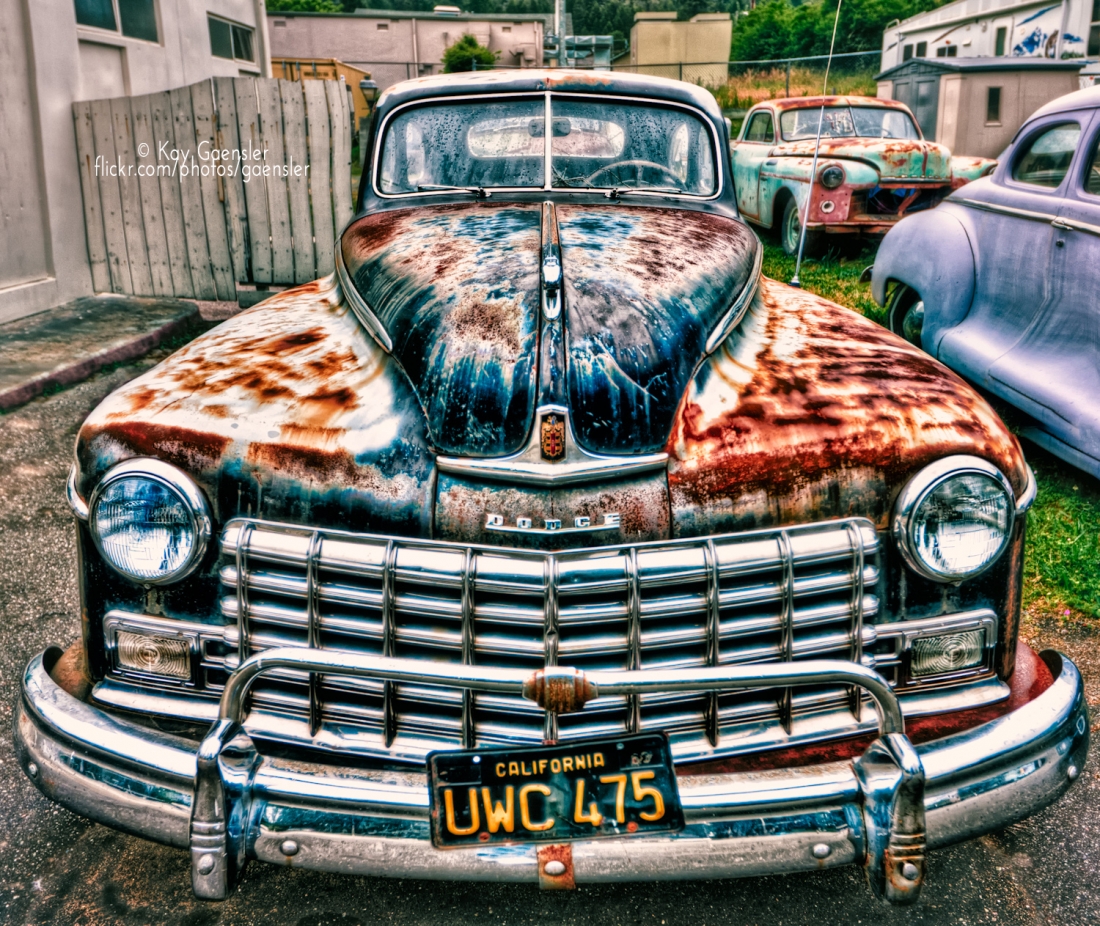 Getting Blunted at the Family Barbecue

Hot urine stung my eyes as they pumped their Super Soakers. Bumblebees

from our barbecue grill. Grandpa was sunbathing on his inflatable zebra. His melanoma

was camouflaged in zinc oxide. Nostril hairs protruded proudly. Seven decades since he

Mom was sharpening the garden shears on the edge of a molcajete bowl. Dad was

swinging in the hammock, his sun burnt nuggets roasting; blunt smoke pluming from his

nostrils like a monster. I typed obscenities in the sun till my fingers were tweaking. My

runaway older brother emailed me a vintage photo of our great-grandmother. It was not

an innocuous shot. It was a nefarious action pose—void of underpants and everything.

I could smell the flesh on my forehead and nostrils burning. Kaleidoscopic

on marshmallow summits. There was a dead cockroach floating in the margarita mix and

tangerine melting lush—drunk and lobster sunburned. She was naked, wrinkled into a

prune. Dad was cooking shrimp and charcoal smoldered as Cajun juices dripped between

the rusty teeth of his grill.

balloon. With his broom, he corralled an angry rattlesnake from the desert toward the

the rattler with his machete. He skinned it and flipped it onto the grill and closed the lid.

Smoke seeped from the holes in the top like a snoring dragon.

Aunt Lilly drove us to Walgreens for another beer run. My sister bled into the

leather. Lilly chain-smoked Marlboros and drove wearing her bikini. I watched her camel

toe. We swerved around strung-out Rabbis yanking rabbits from sombreros in front of

Chevron with fingers blistered and callused. They begged patrons with bloodshot flying

saucers, through sweaty braids. Illegal immigrants squatted behind the Dumpster in front of

Lilly skidded into the driveway with a Corona bottle between amber incisors. I

climbed toward the tree house. High above the yard the smoke from my blunt drifted into

the canopy. Kids climbed the wooden ladder into the camouflage of branches and leaves.

They handed me sweaty twenties and fifties in exchange for baggies of dank weed. Fathers

swung from the rope with the inertial majesty of gorillas, gravity tucking the emerald

nuggets into their pockets like green bananas weeks before ripening. Mothers climbed the

I stood high above it all, surveying my empire: two-hundred-feet above the

swimming pool. My tree house reeked of Christmas. I tied the noose around my neck, again

and again. The rope burned my thighs and inner arms and it smelled like fathers. I did a

cannonball into the leaves. Money was raining from my pockets—falling from the

branches. I swung till I was broke and my bones were bloodied by limbs and the blood

rushing into my brain made me dizzy. Bumblebees explored orifices. Fireflies formed a

golden glowing nest in my fledgling armpit hair. Dusk descended from the tree house and

an illuminated human swung from a rope, invisible to all except ethereal majesty.

Matthew Dexter is an American author living in Cabo San Lucas, Mexico. Like nomadic Pericú natives before him, he survives on a hunter-gatherer subsistence diet of shrimp tacos, smoked marlin, cold beer, and warm sunshine. His stories have been published in hundreds of literary journals and dozens of anthologies. He writes abhorrent freelance pieces for exorbitant amounts of pesos to pay the bills while drinking cervezas in paradise with tourists. He is the author of the novel, THE RITALIN ORGY (Perpetual Motion Machine Publishing 2013), among hundreds of short stories. Thousands of articles sold for fish tacos. He is the Lil Wayne of literature. He is memoir editor for Split Lip Magazine and reads for PANK.