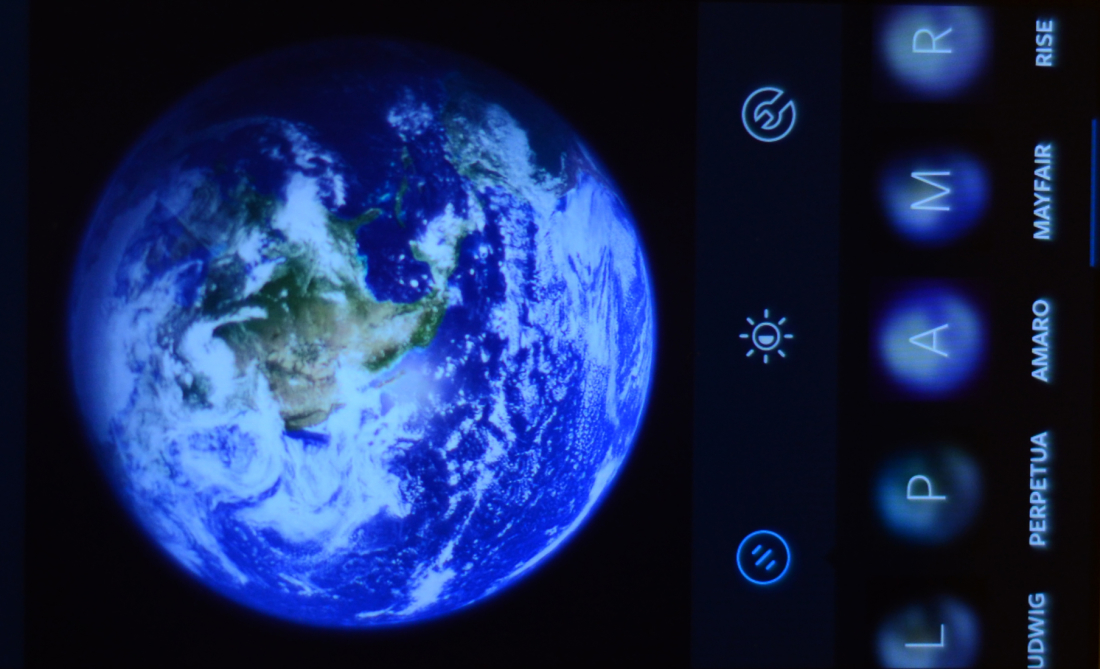 An alert came in on my cell phone through a text message from the US Government.

“The earth will explode in 7 days.”

I assume this is just a ploy to gain web traffic. What better way for the government to raise money than online advertising?

I’m wrong. Some pretty clear evidence explains that the world will be exploding from within. With everyone looking to the ozone in fear of global warming it turns out the earth’s core will kick our can in the end.

Not sure if irony is the best word for it, but you’d think the warming of molten lava at the base of everything we stand on would have garnered a little more attention. My stance is the same. I didn’t get global warming and I don’t get this, so there isn’t any reason to read into it further.

I assume our family is gathering at my parent’s house tonight. This is such an odd thing to comfort each other about. Maybe the mass suicide cults were onto something. Maybe they knew this day was coming. Is there anyway to brainwash yourself in 7 days? There has to be a way to rationalize this as “for the better.”

My ex-girlfriend is the closest thing I have to someone I love outside of my family. Two months ago, I told her I needed time to grow as a person. Unfortunately I told her this before the president copied me in on a mass text explaining the world was going to end.

I always knew she would be the one for me. Anyone who will gleefully push blackheads out of your nose and still have sex with you is your soul mate.

I send her a text message:

“Hey, I think I’ve finished growing as a person. Most likely over the next 7 days I will only regress. Let’s talk.”

Instagram has become insufferable. This isn’t sinking in with anyone. It’s all about posturing. I’m trying desperately to post something funny and uplifting at the same time, the perfect combo. The best I can do is take a picture of my milk.

The endless picture stream of people with their families is redefining the concept of an awkward family photo. “We’re family” is the easiest way to forget about a troubled past, but why would I want to reminisce if it just stirs up more moments of regret? If hope belongs to the future and the past to the past then all we have right now is imminent doom. Let’s not forget that.

I want to look someone in the eyes 10 seconds before this all ends and tell them to live in the moment.

No uplifting quote can help us now.

To top it off, you have the people taking pictures of their boyfriends or girlfriends to prove they aren’t dying lonely. Taking a selfie would be social suicide. I don’t want a picture of myself to be someone else’s rationalization of a happy life.

After hanging up with my mom I somehow feel worse about everything. Not because she’s going to die but because evidently I’m handling this end of the world thing all wrong. She wants me to call all my relatives?! I barely had anything to say to them at the holidays. How was I supposed to generate anything substantial at the end of the world?

The world looks to be ending with surprisingly less tears than I expected. I suppose when everyone dies you really have less reasons to feel sorry for yourself.

“Hey Uncle Steve…at least we don’t have to see another losing season for the Brewers right?”

That’s all I have right now. The end of the world equivalent to newlywed jokes.

I wonder if my grandma knows. She recently lost her husband and with her mobility down some would say she’s been waiting to die. Now she doesn’t have to wait any longer and everyone will be dying with her. I’m sure she finds this comforting. From thinking you will die alone to seeing your whole family tree fall over at the same time.

I can’t say the same for my 7 year old cousin Joey. He’s the one that will have a messed up afterlife. Do you age in heaven? Will he be forever 7? Will his parents just give him an Ipad to play with? What if his parents are going to hell? Are there orphanages in Heaven?

The purpose of Tinder has become much more apparent. As I scan profiles I realize my patience for travel abroad stories has dissipated. Dance like nobody is watching? No, lets bang like the world is ending.

That sounded much more intimate than I had in mind.

I never liked the idea of living every day like it’s my last. At the heart of things it seems like a good idea but in a world of practicalities it isn’t. If I lived every day like it’s my last I’d be sitting in my parents backyard desperately texting the only girl I ever loved. This would ruin her last day as I attempt to salvage mine through the glow of a phone. They don’t really put that saying into context for a 25 year old who lives a desk job, messed up with his girlfriend and literally only has 7 days left to live.

“Live everyday like you don’t know any better” might be more appropriate. This way, every time you mess something up you can just say you didn’t know right from wrong. At least that’s an excuse. Ignorance is living life to the fullest.

Audio from a Youtube video fills the room while I pour myself the last glass of milk. It’s a compilation of the world’s first reaction to the news. From looters to preachers everyone is given a voice. Pages of comments refresh every minute. I weigh in with my thoughts but hate myself for doing it. These are the people I’ve been chastising for years.

“You’re all dying from the sidelines!” I proclaim.

What’s wrong with me?

They don’t know any better. Who am I to try and wake them up?

After grabbing my backpack I take a moment to look around my apartment. I snap a picture in my mind. On my drive home I need to decide how I’ll filter the end of my world.

Mark was born and bred in the great state by the lake, Wisconsin. He was most recently published by the Great Lakes Review and writes content for a travel website about places he has never seen. There was a 6 year period of his life where he never wore jeans. Cracker Lake in Glacier National Park is his 4th favorite body of water.