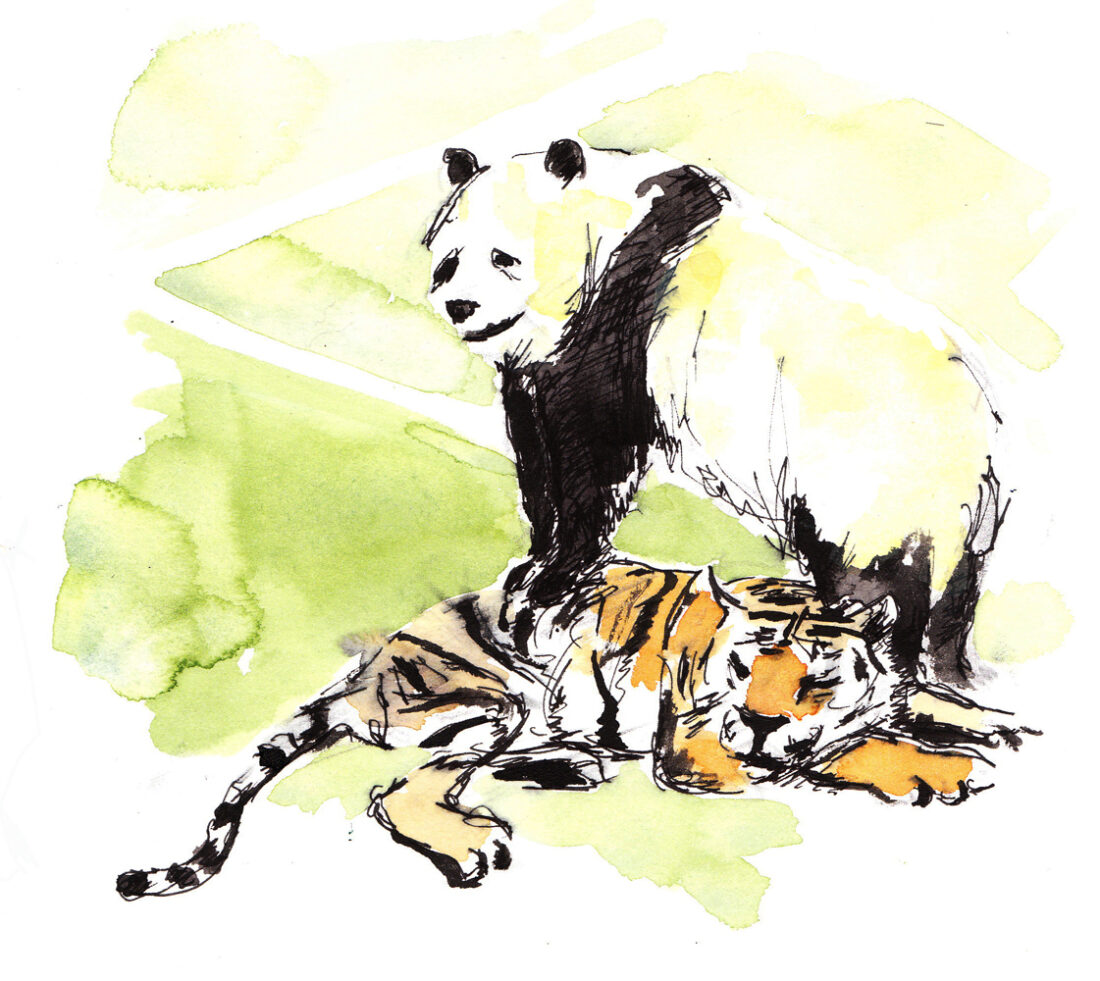 Sean Conroe got me to read Sam Pink’s books and for that, I’m deeply grateful. He talked him up endlessly on his podcast, even had the man himself on as a guest; then parlayed his idol worship into a 200K advance from a Big 5 publisher for his debut novel. I doubt Pink will get a cut of that contract or proper credit for whatever success Conroe’s book enjoys. I think that’s wrong. Writers and editors I’ve talked to mostly agree, but few will say so publicly. The silence is telling. The book business is like a skittish, spooked animal. It clings to whatever scraps it manages to scavenge and is terrified to have its choices and motivations questioned. I pitched this essay to a bunch of publications and got either rejections or stalling until Mallory Smart said she’d run it here on Maudlin House. I’m grateful to her for having some backbone, for not being afraid to say something against the behavior of a multibillion-dollar corporation and its latest starlet.

I’ve been aware of Sam Pink’s writing for a while. I’ve read short pieces online and enjoyed them. There’s a pared-down-to-the-bone quality to his poetry and prose that I like and feel an affinity with. His subject matter is street-level and that’s where I like to be too. He works from direct observation and knows what he’s talking about.

Sean Conroe got on my radar when I was researching my article on Mallory Smart and the current indie lit scene. He hosts an interview podcast with some of the leading lights of the current lit scene. I liked what some of his guests had to say, but Conroe’s manner and lingo struck me as an irritating and phony put-on. He constantly uses dated hip-hop slang, though never consistently enough to sell it as remotely real. There are many lapses into college-educated literary analysis that tip his MFA creative-writing bona fides, rather that the street cred he reveres and hungers for. He never maintains a stable voice one way or the other, which made me wonder whether he has one of his own.

Then, on August 15, 2021, Pink posted a long essay that connected a bunch of dots for me. It also really pissed me off. He wrote:

“[…]the writing world is a very passive place, which is why it leads to so many problems for people. The things that need to be said go unsaid, and everyone just moves along, waiting in line for their turn, hoping not to jeopardize their turn.”

He shared an email/text in which Conroe showered him with flattery:

“And while you a fkn legend to mfkrs who know, it baffles me how many of these so-called literary fucks don’t know your shit. So many people who read my shit are like Yo, that style you doin, how figure that out? To which I’m like, Sam Pink, bitch! Read Sam Pink you New Yorker Paris Review fuck.”

Conroe sent Pink his manuscript in progress hoping for his blessing. After not getting it, instead of realizing something was wrong, Conroe took Pink’s silence as tacit approval. But when Pink finally read the 60K-word book he realized it was a shameless ripoff of the style he’d worked for some fifteen years at honing. He reached out to Conroe to voice his misgivings and to clear the air, but got double-talk and defensiveness in return. He tried to contact Conroe’s agent and got no response either. The essay was a last resort. The only path he could see to purge himself of the bad feelings and let people know about a clear wrong.

“You cannot reasonably change a system by doing exactly what you hate about it. And this is the most classic example, and why I’m writing this in the first place. Because I have no other option. I don’t have an agent, or major publisher etc. all I have is my reputation and my work.”

I ordered his book, Witch Piss, soon after reading the essay, as a way to voice support. I read it in a couple days and now count myself a true fan. I didn’t know Pink personally, but reached out through a mutual friend to offer to help in some way. This situation chafed at me because it’s such an obvious mismatch. On one side you have an original voice, who has forged a hard-won reputation after many years of struggle; on the other, an incoherent sycophant with a multibillion dollar corporation backing him. It’s like looking at David and Goliath and saying, “Hey, that big guy’s pretty cool. Think I’ll cheer him on as he grinds that little man’s face into the dirt.”

I wanted to be fair, so I tracked down the very few things Conroe has published online thus far. It’s pretty forgettable stuff. A lot of affectations with little substance. Come January, 2022, when his book comes out, the public will be able to judge for themselves. Considering his publisher’s level of investment, I have no doubt they will engineer at least a short-lived success.

Meanwhile, Pink continues on his own lonely way. He sells his art via Twitter and Instagram. Read an excerpt from his forthcoming book, Ketchup, here.

I’ll let him say how I feel about this whole thing, because he put it better than I could:

“Its time to draw some lines and burn some (holographic/carrot on stick) bridges. I couldn’t live with myself if I didn’t confront it. “