Everyone You’ve Ever Known is in The Dollar Store 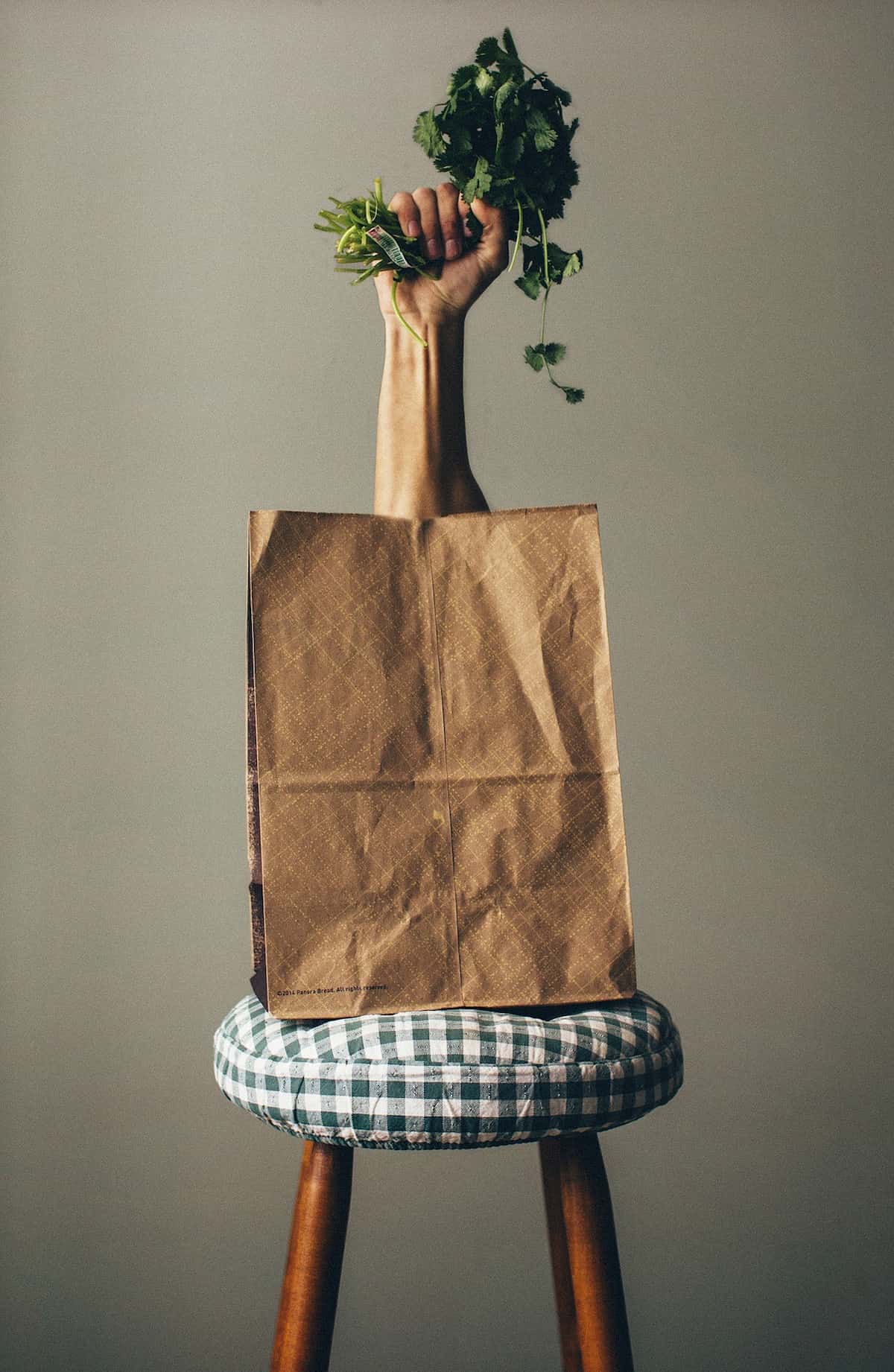 There’s your kindergarten teacher who saw you bite that other sticky-eyed kid over a Vienna sausage about the same size as the kid’s bloated fingers.

There’s your neighbor who saw you take the garbage out in your underwear, your favorite underwear.

There’s the other neighbor who saw you kick their dog, that shitty dog that smells like it’s dying.

There’s your aunt who doesn’t remember your name only that you once scored way below average on the ACT essay portion. I mean, too low for it not to mean something.

All you wanted was to buy that good stuff cheap. Y’know, just living between meals of cardboard and corn syrup to get at the good stuff. That seafood, cherry-coked-up barbecue comfort food, mudpies, fried chicken and crawfish and slugburgers, Tabasco-soaked-up collard greens, grits, honey, and bacon. Something juicy and firm and sweet, salt and lard and velvet bone marrow bright.

But there’s your geometry teacher who you tried to bribe with canned fruit and Cool Whip.

There’s that conspiracy theorist who has her own radio show about parasites, the monopoly of chemical corporations. Nice lady.

There’s that guy who paid you to take pictures of his house every night at 2:35 am because it made him feel safer. And now he wants to know if you’ve noticed the ghosts in the stale cornbread. Bread’s a foam you know, he says. Lots of places for ghosts, he says. That’s why I never eat anything that isn’t solid.

Done shopping. You can live without sugar on your grapefruit and cold cardboard cereal. Wave goodbye to everyone else in the store, to your future wife. Your future ex-wife. Your children’s children and the 2,000th president of the United States. Nice Lady.