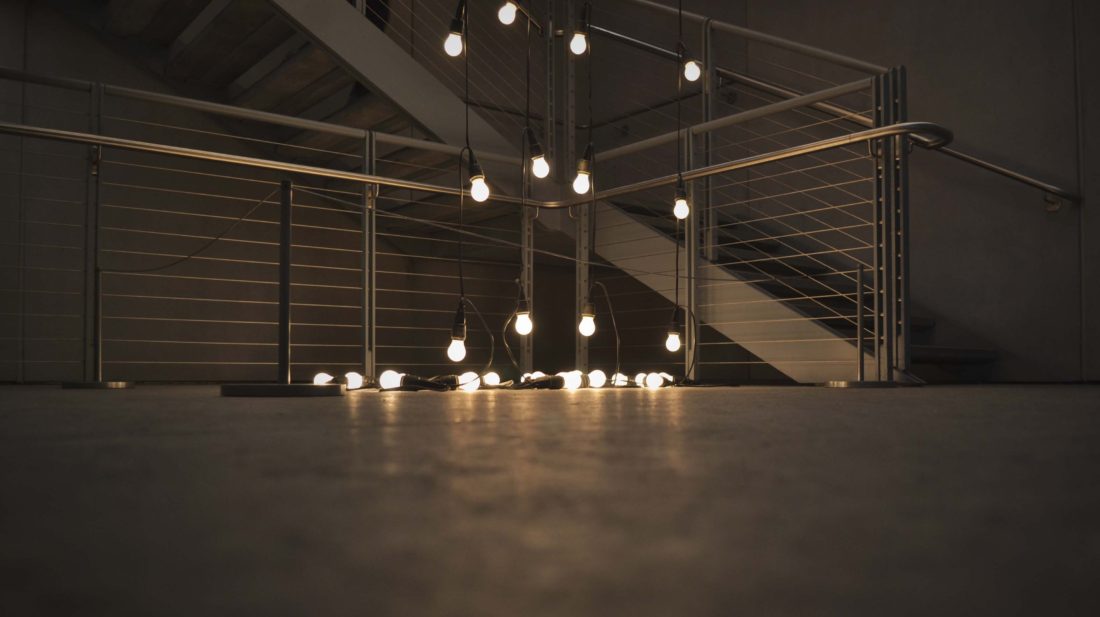 I attended a Free Speech Rally today. The first speaker was meant to be good, although I couldn’t hear anything he was saying. There were a group of people shouting at the front and the speaker was eventually shot by a policeman, or so I’ve heard. By the time the second speaker was ready to speak the organisers had taken away the stage and the microphone as a way of appeasing the crowd. It didn’t make much of a difference though, as the group of people at the front were now throwing rocks to accompany their shouting. I think the second speaker was also shot, or at least the shot was aimed at him. The third speaker received the biggest round of applause, which I found interesting as he didn’t say anything at all. I don’t think he got shot, which is good, as I hope to hear him speak again next week.

I had a friend called Tim who had lots of money and smoked cigarettes. Tim disliked the education system, proclaiming it was ‘too bourgeois’ for him. After he graduated university, I saw him in a bar. He sat in an expensive suit talking about his hatred of city life: proclaiming it was ‘too bourgeois for him. The last I heard of Tim was the he was in prison for tax evasion. I never really liked Tim anyway. He was too bourgeois for me.

Today I got called a fascist, by a fascist, for calling a fascist a fascist. That’s all there is to it really.