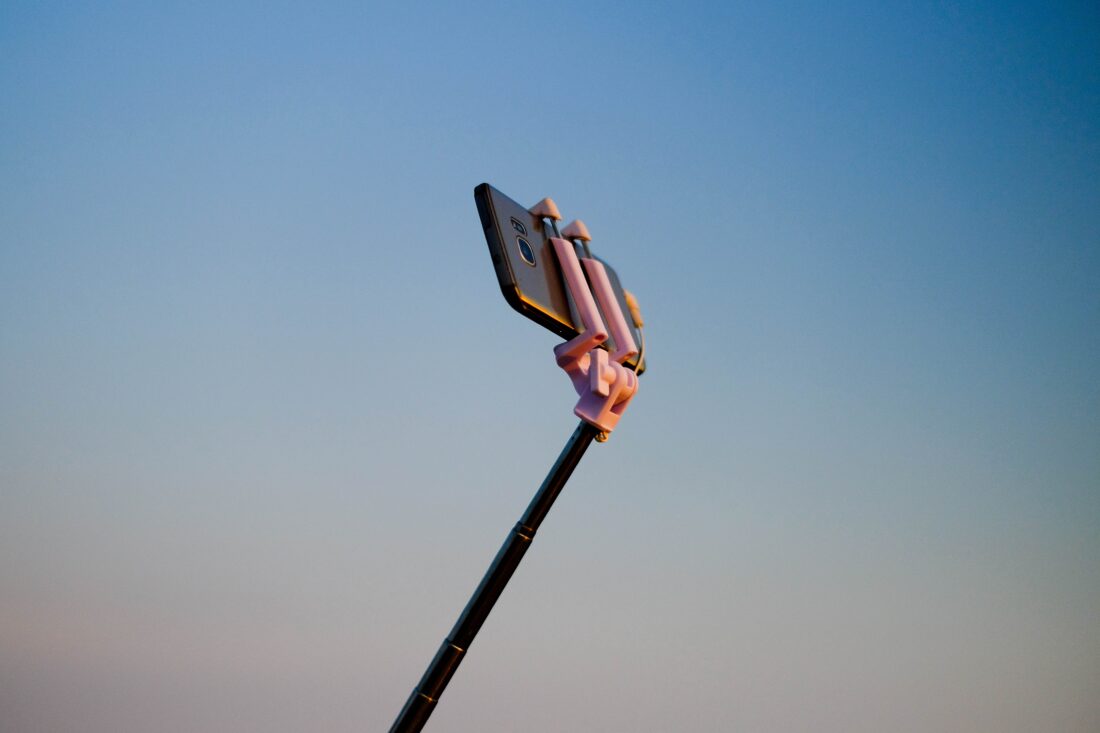 It was the next big thing, like smoking banana peels or planking. The girl was inspired by an episode in that trending horror series—you know, the one where they find a woman impaled on the antlers of a decapitated deer. It was the way her naked, punctured body faded into the background while the investigators casually went about their business. The placid demeanors of the living made it all seem so safe.

As her family watched Netflix over their Uber Eats, the girl collapsed onto the kitchen counter, stared dead-eyed at the ceiling, and snapped a selfie.

The post racked up a thousand likes in under a minute, and “The Dead-Girl Challenge” was born.

No locale was off limits. Twelve-year-old girls posted dead selfies beneath classroom chalkboards, in library garbage bins, on the side of the road. To be merely dead was to miss the point entirely; one had to blend in yet be noticeable, while the focus remained on the living going about their business as if the dead girl wasn’t there: teachers, salespeople, fathers, motorists. The dead girl was a prop really, a decorative piece thrown in for a splash of color, like a lime-green sofa cushion or a fuzzy floor pouf.

In frozen-dinner aisles, alleyway dumpsters, front yards, and public restrooms, little girls the world-over died elegantly and without fuss. No blood, no knives; only inertia, immobility, A+ ultra-chic paralysis. Eyes open, mouth a slit of red.

Once mainstream, the selfies lost their initial subtlety, and in the usual desperate bid for likes, spiraled into sloppy sensationalism: dead girls prostate in the middle of the road, tossed gauchely over shopping mall escalators, splayed out on school cafeteria tables. Fake blood, zombie makeup. It became a spectacle. Worse, the gory scenes were causing car accidents, crowds of curious shoppers (who were forgetting to buy), and food fights.

Businesses pressured politicians to shut the whole thing down. A campaign was launched, and a vote passed. Dead selfies were blocked on social media. Any girl caught dead in public faced expulsion (even jailtime).

A free-speech uproar followed with culture critics taking up the cause. Dead-girl selfies were a collective art piece, they argued: “… a living installation raising a mirror to the culture of expendable women.” But despite some initial momentum, the cause fizzled.

Unsurprisingly, the trend went underground. Girls played dead but without their phones, and to remain undetected, returned to the subtlety of its initial phase: blasé, bored, effortless death. In classrooms and school parking lots, girls deadened their eyes, hollowed out their voices, and wore a general air that at twelve years old, their lives were over. Playing dead under the radar quickly surpassed the popularity of selfies. Not just for a moment, it became an entrenched behavior, a time-tested marker of maturity and good taste. Soon the boys joined the girls: empty, emotionless, noncommittal. Being dead was cool.

And then it wasn’t cool anymore; it was just normal.