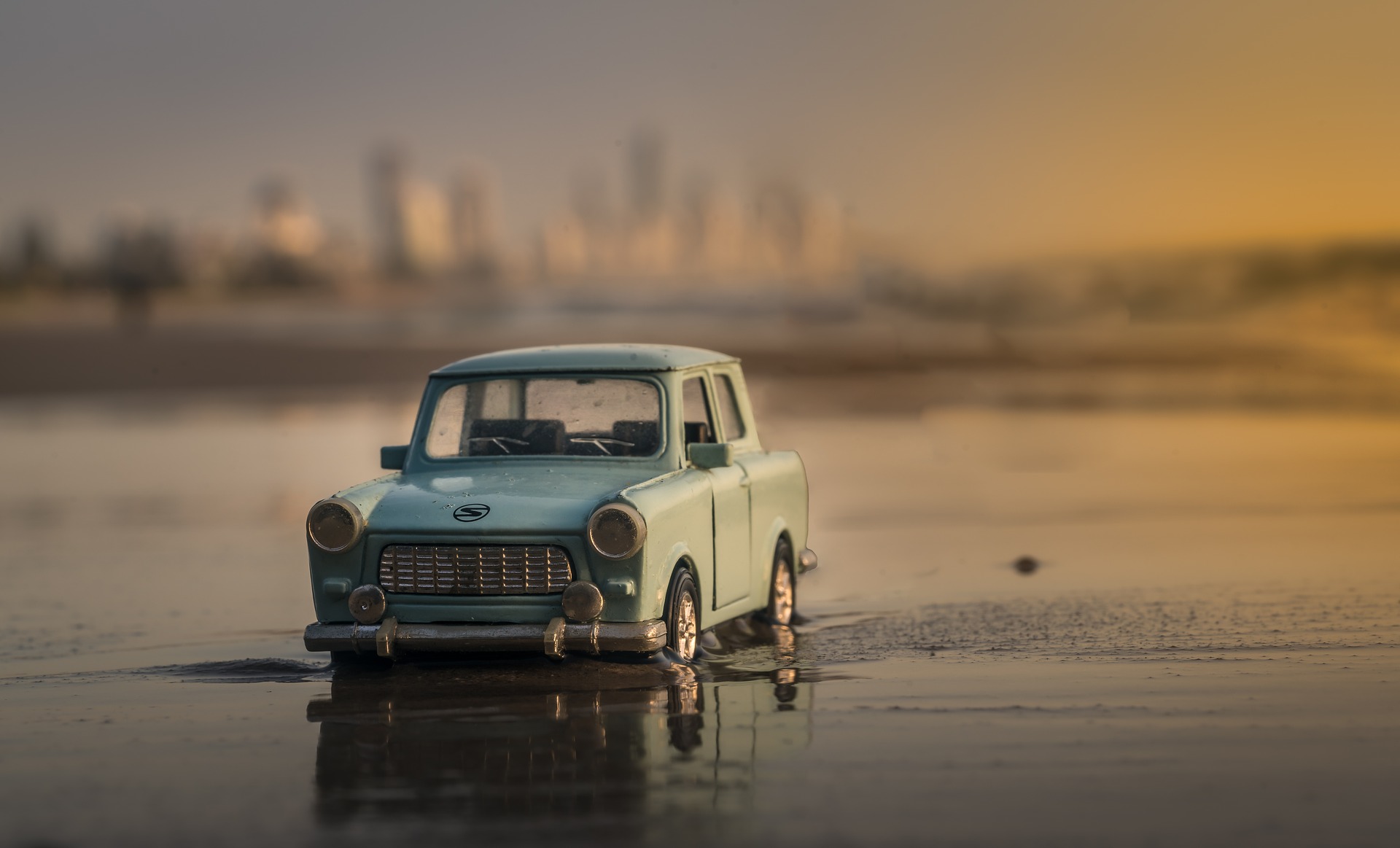 You are doing doughnuts in the Walmart parking lot at 2am.  You can’t sleep.  You never sleep anymore.  The song “Methuselah Rookie Card” by Snowing is so loud that the pine scented air freshener on your rear view mirror moves like a metronome along with the drum pattern.  The vocalist is screaming about falling asleep on the front lawn and you would too if you weren’t afraid of the coyotes chewing on your toes.

You don’t know what happened.  A few hours earlier you were at the festival with Dan and Nick.  Everything was great.  Well, it wasn’t so hot when you ate a few too many clam cakes and you blew chunks behind the tilt-a-whirl.  You should have known better, Dan told you.  Spinning and greasy food never agrees with you.  They were both laughing and you were a little embarrassed, but not enough for the night to lead up to this point.  If anything, it was probably one of your better nights.

Something must have just broken somewhere in your head.  You think that maybe there is some sort of secret sequence of stimuli in someone’s brain that can make them lose control.  Maybe the sequence for you is the different combinations of soft and glowing colors moving and blending together while your head is rattling away in a metal wheel that is tilting and spinning.  Maybe listening to the sound of screeching tires and staring into dim and boring streetlights will balance you out.

You have been at this for a while.  Long enough for the smell of burning rubber to seep through your open window.  You realize how much you’re wasting by being out here.  You realize how expensive tires are, how expensive gasoline is, and how valuable good sleep is.  You feel like staying here is wasting everything and wasting you away.  So you drive home.

On the way home you almost hope a raccoon leaps in front of the car so you are forced to swerve into a ditch and die.  It’ll look like an accident or like you did it to save an innocent animal.  Nothing for your parents to be ashamed of or to keep your body from being buried in a Catholic graveyard.  You even look forward to what they’d say at your funeral.  They’d say, “It was too bad they died.  They had so much kindness in their heart that they just couldn’t strike down another living creature.”  There would be a memorial erected for you by the side of the road where it happened and raccoons all over town would come to lay daisies and greasy tin foil underneath your name.    People would come to leave things although they never really knew you.

That doesn’t happen though.  You see your house at the end of the street.  It’s on a dead end.  The front light is off and the open mouth into the woods is scaring the shit out of you.  You don’t think any murderers or supernatural creatures live there, but you know that mean teenagers go in there late at night to drink beers and get even meaner..

When you park the car, you rush out towards the front door.  You go through a spider web on the way.  You feel bad about destroying it, but not bad enough to remember to stop doing it every night.   You wipe it off your face and go inside as quietly as possible.  You walk up the stairs and into your room.  You try to sleep.  It isn’t so hard, but you still have to wake up for work in four hours.