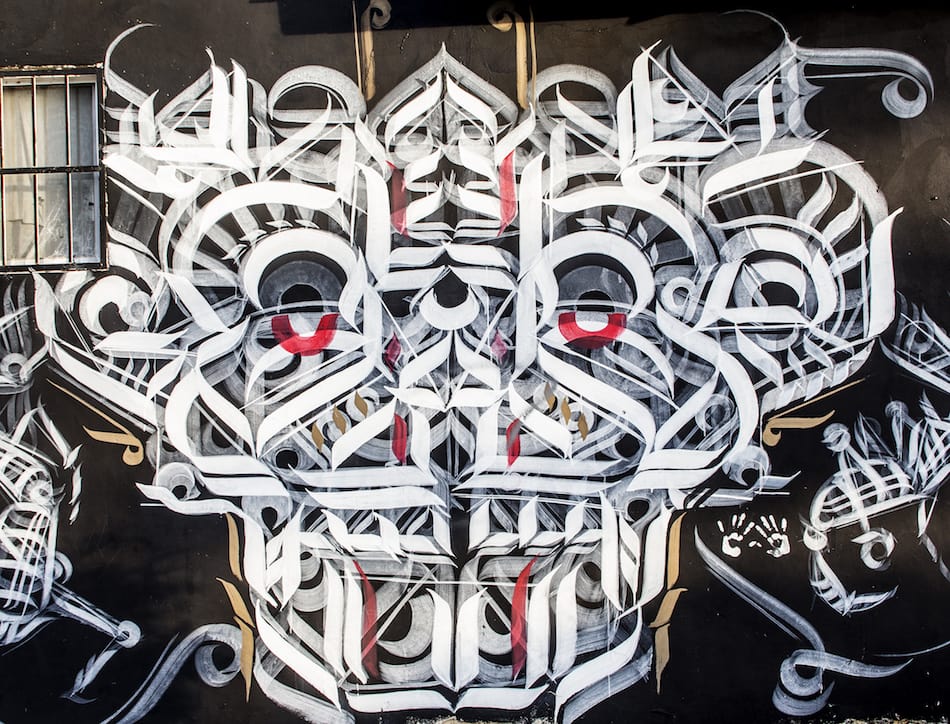 The Calavera is a Mexican form of satire poetry, usually poking fun at individuals who are alive. The poems are written like epitaphs.


They descended upon the world like
cockroaches who’d never smelled Raid.

Declaring prophecy from a God they didn’t understand.

When the lightning struck and their Savior arrived
They were surprised She held a different kind of protest sign:

“God LOVES Fags” it read. They collectively gasped and died
of heartbreak.


He won that election.
Became a glorified version of his former self,
bigger and uglier than imagined.

He laid the first brick on the wall he conjured
to keep the demons out.
He cultivated the cement and spread the layers
until the layers rose high into the sky and above his reach.

He locked inside the angry. Farm raised revolucionarios
with a vengeance unmatched. Resurrected the souls of
millions of immigrants who laid previous foundations for this land.

Found himself on the run from a horde of Calacas.
Never had a chance to survive the night.


No one heeded his warnings.
The population became stagnant.
Woman and Woman
and Man and Man held hands on every sidewalk.

He hunkered down.
Began erecting a bomb shelter out of Bibles.
Radio broadcasted the end of times.
Made lists upon lists of the growing terrorists.

He went ignored and then the bombs dropped.
Those homosexual heathens waged a war
and when the bombs hit
exploded into Earth shattering rainbows.

Pierced his heart in techno-color.
God rest his soul.

Sarah Frances Moran is a writer, editor, animal lover, videogamer, queer Latina. She thinks Chihuahuas should rule the world and prefers their company to people 90% of the time. Her work has most recently been published or is upcoming in FreezeRay Poetry, Thank You For Swallowing, Drunk Monkeys, Rust+Moth, Maudlin House, Blackheart Magazine, Red Fez and The Bitchin’ Kitsch. She is Editor/Founder of Yellow Chair Review. You may reach her at www.sarahfrancesmoran.com and @sfrancesmoran on twitter.