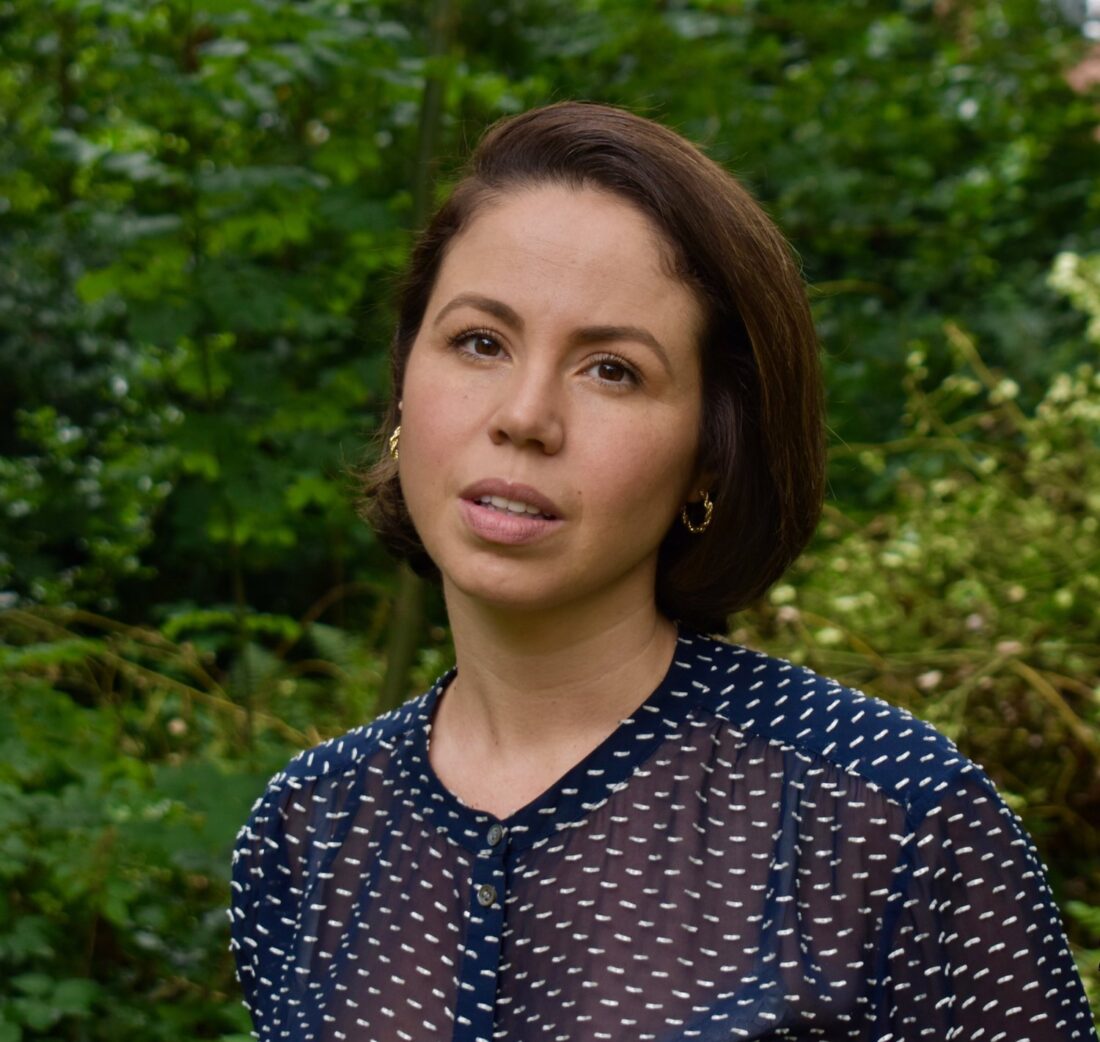 Alignments to Guide the Reader: An Interview with Dima Alzayat

Dima Alzayat’s excellent debut collection Alligator (Picador/Two Dollar Radio) pushes the parameters of hybrid-American identity with stories about hurt, loss, and alienation. Below, I talk to the author about finding the book a US home, the chaotic nature of publishing, and how cultural landscapes affect her work.

Thank you so much for taking the time out to chat with me! First, I have to ask: how have you been holding up in these strange times?

I’ve had many ups and downs. I imagine it’s the same for most people. Some days, I feel okay with how contained life feels. I’ve been working on a book and a PhD for the last few years, and that’s already a very contained kind of life. Other days, I feel like my lack of control over what’s happening might get the better of me. I also had a baby during lockdown, so that comes with its own set of challenges. But over and over, I return to the fact that my family and I are able to stay home and safe when so many don’t have that choice.

Your debut collection, Alligator, came out last May. I know the circumstances aren’t exactly ideal, but how does it feel, having a book out in the world right now?

With bookstores closed, it’s strange to not have yet seen the book physically out in the world. It makes its release feel unreal somehow. It might also mean that it will be harder or take longer for the book to find its readers, but I have faith that it will.

Alligator was published by Two Dollar Radio – could you tell me a little bit about the process of finding it a home?

Alligator was first picked up by Picador in the U.K., but the search for a U.S. home took a bit longer. The process was a little disheartening, if I’m honest. Many responses from U.S. publishers implied to me that the book wasn’t being read as ‘American.’ For example, some passed because they had already acquired what they called a ‘Syrian book’ or a ‘refugee story.’ It’s beside the point that my book is neither of these things. This kind of misreading or reduction I’m sure is familiar to many BIPOC authors. I was fortunate to find a wonderful home at Two Dollar Radio, with editors who understood that the book challenges such reductions.

Often, in your stories, you play around with how text looks on a page, how it’s aligned—I’m thinking specifically about stories such as “Daughters of Manāt” and “Ghusl”. How important is the physical shape of a story to you? And how does that shape play into less tactile elements of storytelling?

It’s become increasingly important, and in the title story became very much a physical process, in that I printed and cut out the different parts of the story, laid them out on my living room floor, and spent several days moving them around, physically editing how the passages would work beside one another. For me, how a story looks on the page can greatly impact how it’s received. In “Daughters of Manāt,” I used different alignments to guide the reader through the various threads in the story. “Ghusl” is an emotionally heavy story that deals with loss and grief, and I used white space to not only signify the things that can’t be said but to also give the reader time to slow down or pause to digest what they’d read.

Everyone hates the “where did you find the inspiration” question, but can you tell me what areas of research you focused on during the process of writing Alligator?

A running theme in your work, particularly in stories such as “Disappearance” and “Only Those Who Struggle Succeed,” is how our cultural landscape affects people. Is that a deliberate choice, or one born from happenstance? I wonder, do you find your own setting to often inform your work?

I’m drawn to stories that feel like investigations into why people are the way they are or behave as they do. I’m interested in what shapes us and how we shape our identities in response to where we find ourselves. Both “Disappearance” and “Only Those Who Struggle Succeed” are set in pretty contained worlds – a New York City apartment building and a very insular Hollywood bubble, respectively – and feature protagonists who must negotiate these environments.

My own setting definitely informs my work. I’ve lived in the U.K. for the last four years, and before that I was in Colombia and Ecuador. It was after I left the U.S. that I was able to more deeply explore in my fiction what it means to be American. I had to have some physical distance to reflect on that question more clearly.

As this year continues to unfold new surprises and horrors, how much do you choose to let in? Do you find the outside world to be helpful, or detrimental to your creative process?

I read the news pretty consistently, regardless of how horrible it is. I suppose this can be detrimental to my creative process in the short run, in that it’s sometimes difficult to work afterwards. But I feel it’s my responsibility as a human being to pay attention to what’s happening, and I do think that in the long run, paying attention motivates me to work as a way to grapple with things. Some of that directly makes its way into what I write.

What do you find yourself focusing on the most right now? And what are you envisioning for yourself over the next year or so?

I’m mostly reading and thinking at the moment. I am in the early stages of working on a second book, but it’s too soon to know what shape that will take.

I was curious, given the recent upheaval in the attempts to reform the publishing industry, if you might have any comments or personal experiences that may influence how you approach the daily literary news?

I don’t willfully keep up on literary news but thanks to social media I’m pretty aware of the conversations happening around diversity and representation, or lack thereof, in publishing. Of course the industry needs to be reformed. It’s important that changes consider not only who is getting published but also how books by certain authors are marketed. It’s a fact that BIPOC writers are often stuck in various niches, in terms of both what they’re allowed to write and how it’s marketed. This can only change if publishers pay attention to who gets to make these decisions in the first place.

Could you tell us about some of the books you’ve been reading lately?

As always, I’m reading a lot of poetry. I just finished Jericho Brown’s The Tradition. Wanda Coleman is next on my list. I’m also reading the novel Actress by Anne Enright.

Lastly, I feel obligated to ask: is there an indie bookstore you’d like to recommend to our readers?

Stories is a small bookstore and café in Los Angeles that I feel very nostalgic for. I spent a lot of time reading and writing in there when I lived in L.A. It’s not the biggest or most well-known L.A. indie bookstore., but it has a great feel and it’s run by good people.

Alligator & Other Stories is available for purchase here, and wherever books are sold.