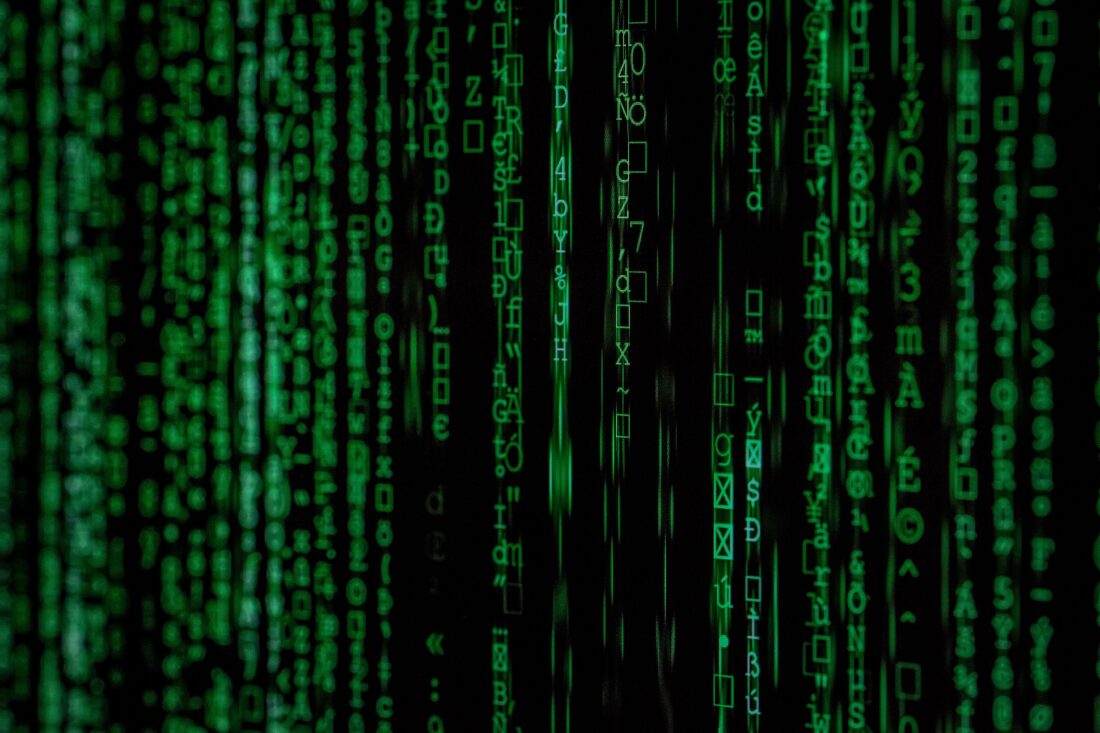 instead of snapping out of the matrix

neo continues on with life

as he knows it,

because this is a movie

need to be exciting

neo randomly gets a call from one of his college buddies

and this version of the matrix suddenly becomes

a biopic about moes southwest grill’s innocuous rise to fame

and how they unthrone chipotle

as the mexican fast food champion of the world.

it’s not nearly as good as the original matrix

enticing patrons to 75% off chips and guac

he looks suave as hell doing it.

oh there’s also a random scene where neo and crew blow up a taco bell because this is a summertime blockbuster with a budget through the roof.

so, pretty much a win-win,