A Quick Primer on Wallowing in Despair 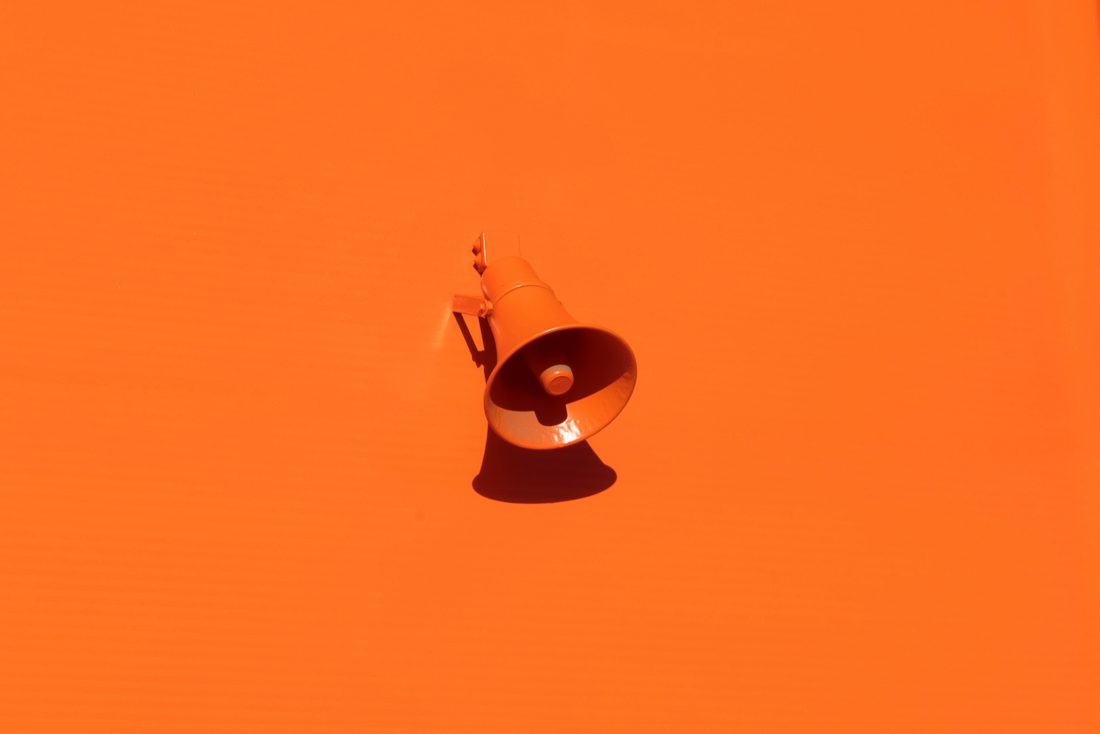 So you’re depressed. Your life is a failure. Every dream and aspiration you’ve ever had is gone and out of reach. Even your back-up plans, the ones your parents always told you to have just in case, the ones you kept hidden in the back of your mind and hoped you’d never have to turn to, those ones have gone kaput, too. Now you’ve got nothing. No one. Well, not no one, because if you say you have no one at all in your life, like zero people, that would be a lie. But what you really mean is that you have no one who matters. So you feel like shit. Garbage. Human waste. A regurgitated Taco Bell value meal that’s been stomped into the muddy cracks in the pavement outside the city dump. You’re tired, weak, apathetic. Most mornings you don’t have the strength/energy/desire to peel the covers off your disgusting, bloated body that not even a blind, horny, seventeen-year-old Chihuahua would want to hump. So you stay in bed. You wallow. You marinate in your despair and ask the ceiling what you did wrong to end up as a single, overweight, twenty-eight-year-old failure with bad skin who is back home living with her parents. We get it. We’ve been there. The good news is we can help. Believe it or not, we here at Procrastination Station have a good amount of experience with the whole, wallowing in despair thing. So, dear procrastinator, if you want to learn more about getting through this difficult time in your pathetic life, be sure to read our three quick tips below!

Quick Tip #1: When wallowing in despair, time is the biggest obstacle you’re going to have to overcome each day. For you, laying in bed, staring up at the dimpled ceiling, practicing your vocal fry technique (look it up), time will seem to slow down to the speed at which an ant walks across the street. Actually that might be a little fast. Either way, time is a problem because of your thoughts. Contrary to popular belief, when wallowing in despair, you’re actually going to be spending most of your time wide awake and bored. And during these periods, thinking is just about the only thing you’ll have at your disposal to stave off your boredom. (Because I mean, let’s be real. It’s not like you’re going to get up to turn on the TV. That would require energy, motivation,  strength—you know, all that stuff you don’t have left in the useless, hollowed-out skinbag that is your body.) That being said, you don’t want to be thinking. That’s bad. Because the more you think, the more you’re going to fixate on the humiliating, irreversible mistakes you’ve made in your wasted life. Mistakes like the time you turned down that staff writer job at The Topine Gazette because you thought your hometown newspaper was below you. Or the day you suspected your boyfriend of three years of having an emotional affair with one of his female co-workers and hacked into his phone to find proof but instead discovered that it really was his ex-girlfriend’s mom who had texted him. And as weird and not normal as that may be, you don’t want to be thinking about that right now. So, to combat this, we suggest making mental lists. Top ten lists work nicely: Top Ten Favorite Movies, Top Ten Favorite Actresses, Top Ten Best Albums of the 2010s, and so on. These will redirect your thoughts to subjects that naturally give you pleasure, while at the same time bringing you ever closer to the wonderful bliss of your next nap. And since these lists are so common on the internet (Procrastination Station has an entire page dedicated to nothing but these kinds of lists, just sayin’), you can probably think up a half dozen ideas without much effort.

Quick Tip #2: Food is the second pitfall to watch out for when wallowing in despair. Since you don’t have the energy or desire to get out of bed, you’re probably going to be skipping a meal or two. This is not a good idea. Because when you skip meals to focus on your wallowing, you’re going to become very hungry later in the day. And this hunger, coupled with your lowered impulse control and apathy toward your personal well being, can lead to bingeing. So watch out! You wouldn’t believe how quickly your one a.m. trudge to the kitchen for a cheese sandwich can balloon into a ninety-minute chomp-fest starring a half pound of Boar’s Head turkey breast, a brick of cheddar cheese, half a bag of fun-size Mounds candy bars left over from Halloween, a tub of mint chocolate chip ice cream drowned in half a bottle of chocolate syrup, and a box of frozen sausage links that fell out of the freezer when you opened the door. This is especially dangerous because at first, bingeing can be a very effective escape from the pain of your worthless existence. But if allowed to continue, it can lead to severe bloating, vicious stomach aches, high-pressure gas build-up that is so extreme you cannot sit down for hours, and other health risks in both the near and distant future. So remember: you might be utterly alone in this world, completely unworthy of being loved by another human being, but with three balanced, nutritious meals each day, you’ve got friends at your side!

Quick Tip #3: Lastly, the most important thing to stay away from over the course of your wallowing, is social media. In your boredom, you may be tempted to use social media for a number of reasons: pretending the cute, playful tweets Ryan Reynolds sends to Blake Lively are actually intended for you; looking up your ex-boyfriend and comparing the physical attractiveness of his wife to the version of yourself just before he broke up with you, thereby making yourself feel worse for the sole purpose of experiencing any emotion at all. But as tempting as these activities may be, they are not a productive use of your interminable free time. As you probably already know, social media is not a realistic representation of a person’s life. It’s more of an idealized, public-facing facade carefully constructed to portray the individual in the best possible light. Think of it as a family photo album: inside, the pages are filled with beautiful shots of graduations, birthdays, shiny new cars, and smiling faces, but nowhere is there a photo of the father’s sudden heart attack, the married couple screaming at each other over who’s turn it is to take out the garbage, or the twelve-year-old girl slicing small cuts into the back of her heel with the spare razorblade from her father’s shaving kit. And if you start ingesting the polished, distorted version of someone else’s reality, you’re only going to feel worse about your own pitiful life in comparison. So just stay away. If you start to feel tempted, ask yourself this: when was the last time someone live-tweeted her father’s double-bypass heart surgery?

So those are our three tips. If you follow these, dear procrastinator, you’ll be well on your way to safely navigating this trying time in your life. But whatever happens, remember this: despite what your brain is telling you right now, there’s always the small possibility that the world is actually not a terrible, reeking cesspool of pain, suffering, loneliness, and despair. And who knows? Maybe someday you’ll find some evidence to support that theory. But until then, good luck, stay safe, and happy wallowing!