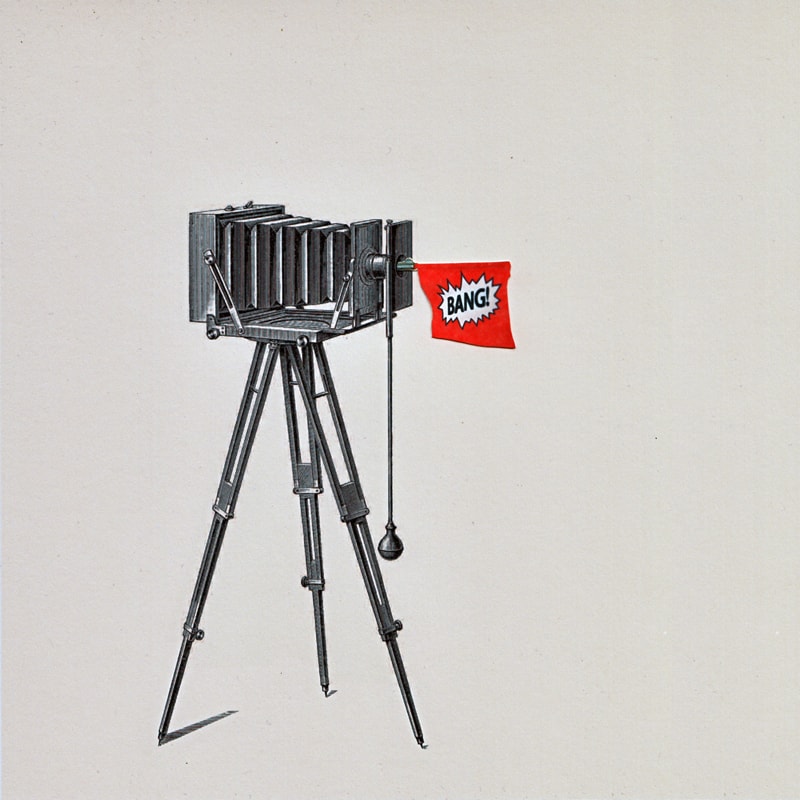 A POEM FOR OCCUPY, 4 YEARS LATER


I write the same poems over and over
trying to send them into space.

While we are still asking:
CAN WE TRUST THIS MAN WITH THE BOMB?


And TVs shift with other forms of trauma
in a speech calculated for the maximum response
of the part of me that churns in uncomfortable clothes and situations.

If I were to ask what is wrong with wanting to know
if by this time next century we will still question
the nature of nature, I don’t want an answer.

Just a structural silence spilled out
like the cunning dives of puffins in Old Reykjavik harbor.

I’m told this is how you find whales:
watch the birds and their massing over the seemingly empty water.


If we had known that all the steel we tried to make sure we
had forgotten would come back, hot and white, could we
have don’t anything to prevent it?

In the present, we hold the past up, flog it, saying: See, see
what you’ve done now?

Nothing seems out of place in a collage. Strips of paper, the
glue, some pen or paint become legible in the their seeming
confusion. In our confusion we want to take this mess,
people red with solitude, and create a new meaning.

Politics always want you to know that it cares. We consume
the news, is a phrase I know I’ve heard.

Nicodemus Nicoludis is a poet and writer living in Brooklyn, NY. He has earned an MFA from Sarah Lawrence College and his work appears or is forthcoming in Stonecoast Review, Potluck Mag, A Literation, Luke’s Zine and elsewhere. He reviews music and books for Spectrum Culture and you can find him online @nicodemvs”