a conversation with myself on a sunday morning 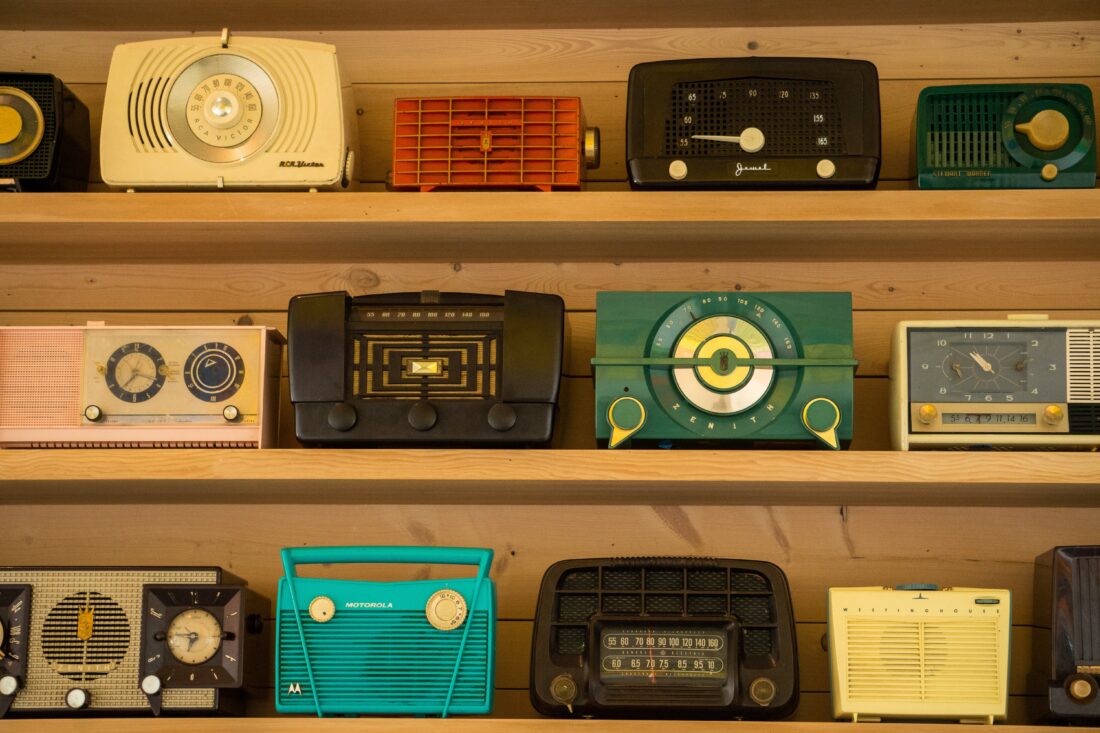 there is music on speakers & there are birds chirping in trees & somewhere within these songs, amidst their inherent celebration, their borderline euphoria, is everything else.

somewhere in these songs are the picked-last-in-gym-class days; the failed math test days

somewhere in these songs is the shoulder you picked yourself up on last fall; that drew you a circle to spend a new year inside & then erased it by january when you couldn’t appreciate the sketch-work

somewhere in these songs are the nervous tics you’ve nearly conquered, the shaky hands that will catch up with you one day, the grooves of the record in your phonographic memory that you’re still trying to spin in the other direction

that the bad is inherently buried within the good—

is to be granted the peace of mind

that the bad won’t take the good from you

that your songs cannot be drowned out by your feedback

which is to say

you are always in conversation with yourself