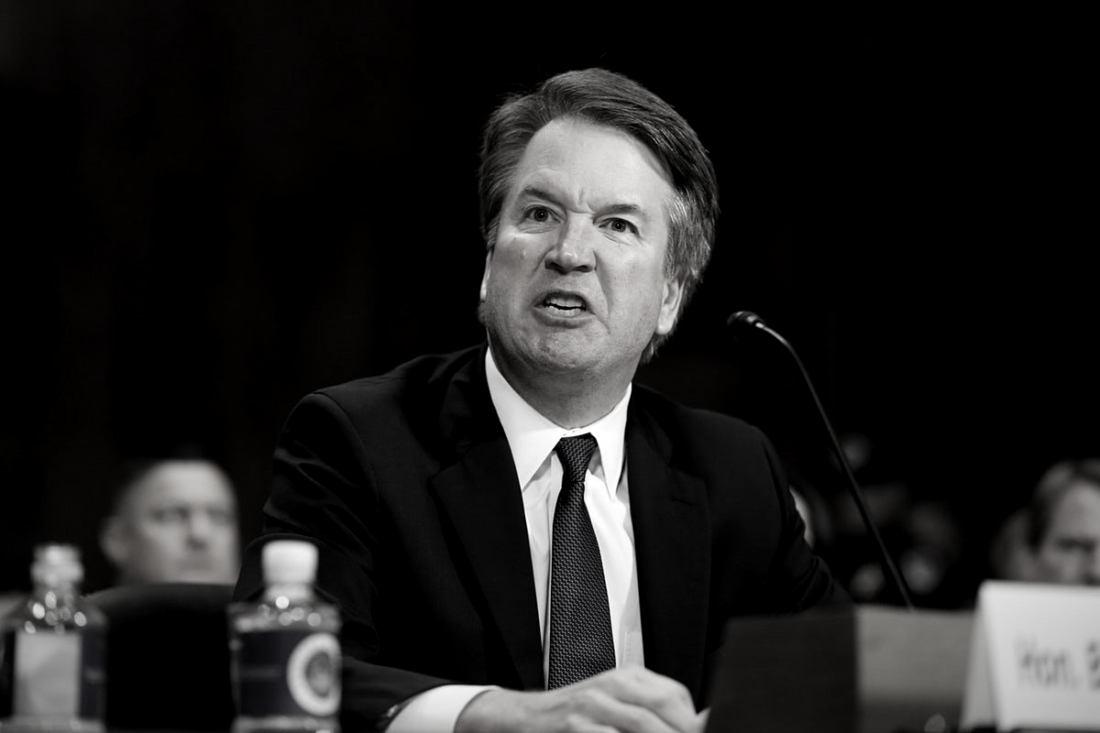 This is how I met Brett Kavanaugh, the boy who sexually assaulted me.

As high school students, we sometimes did goofy or stupid things.

Brett and Mark came into the bedroom and locked the door behind them.

I doubt we are alone in looking back at high school and cringing at some things.

I was pushed onto the bed and Brett got on top of me.

For me and the girls who I was friends with, lack of major rampant sexual activity in high school was a matter of…

He began running his hands over my body and grinding his hips into me.

Brett groped me and tried to take off my clothes.

In some crowds, I was probably a little outwardly shy about my inexperience…

He had a hard time because he was so drunk, and because I was wearing a one-piece bathing suit under my clothes.

…tried to hide that.

I tried to yell for help.

I am an optimistic guy.

When I did, Brett put his hand over my mouth to stop me from screaming.

I always try to be on the sunrise side of the mountain, to be optimistic about the day that is coming.

It was hard for me to breathe, and I thought that Brett was accidentally going to kill me.

I believed he was going to rape me.

Both Brett and Mark were drunkenly laughing during the attack.

I intend no ill will to Dr. Ford.

They both seemed to be having a good time.

You may defeat me in the final vote, but you’ll never get me to quit.