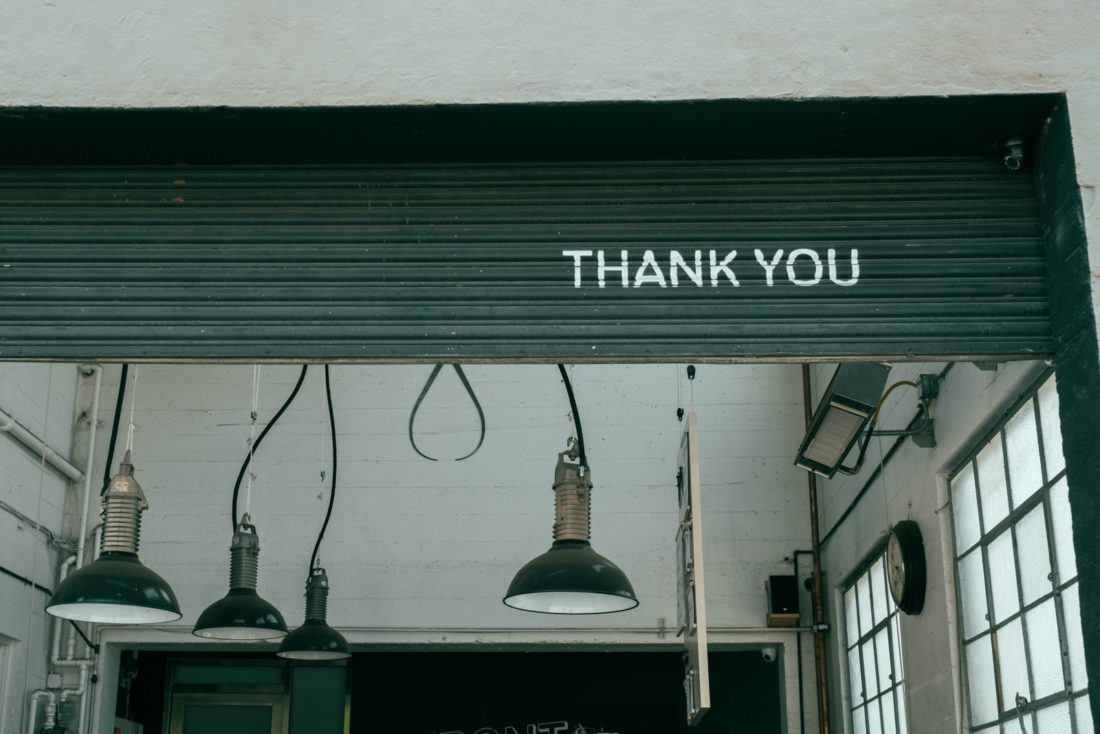 Aside from the man walking up and down the aisles and the woman behind the counter, the small store is empty. His boots knock slow and even on the floor, she is waiting for rain, sand crunches underneath his soles, her fingers are turning the pages of a newspaper. His overcoat is sun-bleached and long so the seams almost brush the chipped tiles.

“Can I help you find something?” She asks.

He walks past the counter and slides his hand across, rings scratch wood, the third finger is missing. “I doubt it.”

The man stops. “You mean I.” His voice is reluctant and raw like gravel. “Aren’t you alone?”

“That’s what I thought.”

The ceiling fan pulses hot air. “Are you looking for something special,” she inquires a while later, looking up from the classifieds she has scanned twice.

He picks up a can from a shelf, but puts it back without looking at it. “Meat,” he says over his shoulder.

“Second aisle on the right.”

“With an expiration date.”

The man opens one of the glass doors and takes two forties. “There’s no meat here.”

“We have family packs,” she offers.

“They are on special…” Her voice trails off like a generator running out of power. “Or we have some jerky over here, 25 cents a piece. But you can try one for free as a… as a first-time cu—”

He raises his hand. “It ain’t what I’m looking for, girl.”

A truck rambles past, leaving a cloud of dust that for a moment softens the sharp features of the world. She has counted seven cars since 9 this morning, not including the mailman. It will be dark soon. The sun has been shrouded for days, but still the heat is oppressive. Rain is coming, the radio promises, really this time, as do the distant thunder rolls.

She puts a bag around the beers. The silence hangs like a thick haze outside, in the store, in between them. The man folds his hands around the edge of the counter. Black, what could be anything; oil, or dirt or soot or rust or old blood highlight creases of skin, nails are trimmed short but rimmed dark like small mourning bands. The rings are a lost memory of silver. Blue eyes, the only color in his face, are on her when she looks up. His voice is like static on the radio, grating the air. “Pack of Dunhills. Fine cut.”

She runs a finger along the shelf. “I’m out.”

The counter spasms under his weight leaning. “What do you have?”

He nods, so she pushes down numbers on the register, though she already knows the total. “Eight twenty nine.”

Outside, jagged, gray curtains come down, suddenly dimming the grimy windows. For a moment, she stares at the rain, though expected, still startling. He takes the cigarettes and taps the package against the counter, like a slow applause. Then slides his coat aside and reaches an arm around. She follows his movements until he pulls out a worn matchbook. He strikes a match on the counter, and holds it to the cigarette.

“I can’t smoke out there either.” A shock of white flashes behind his cracked lips. “You looking for something,” he nods at the newspaper next to her, still folded open on Classifieds and Obituaries. “Or someone.”

His cheeks sink and the tip of the cigarette lights up like burning coal.

“Did you want a receipt?”

“What for,” he looks at the rain streaking across the windows. Smoke folds into a cloud in front of his face. “Not like I’m gonna return these.”

“Right,” she laughs a little. “It’s not a very busy place,” she says. She puts change for his twenty on the counter. “You’re my second customer today. Unless you count the mailman. Which… I don’t. He always buys the same thing. Candy bar, coke, gum. Exact change every time. Guess that puts me a little out of shape, what with the road being the way it is, nobody finds this place…” She looks up. “Well you did, of course…” He narrows his eyes at her, but she is folding the newspaper. “Maybe I should’ve applied for that job at Acme when they were hiring, after all.”

The man opens one of the beers and points his cigarette at her. “Yes, you probably should’ve.”

She steps back. “I really have to close now.”

He flicks the end of the cigarette. Ashes whirl to the floor.

The small store is empty. She sweeps the floor, wipes the counter. She straightens cans that weren’t crooked and locks the register.  A band of wild dogs howls. In the distance the roar of a motorcycle fades. The rain lashes the gas pumps, and dents the dust like bullets, and pools in the holes in the asphalt that have been there since forever and always will be because nobody bothers. The radio goes in and out like it, too is being blown by the wind, about to be picked up and go south. It says the rain won’t last long. It never does in a desert, so there is no sense in hoping it will change this time. She is alone and she stares into a starless night that has only just begun falling.