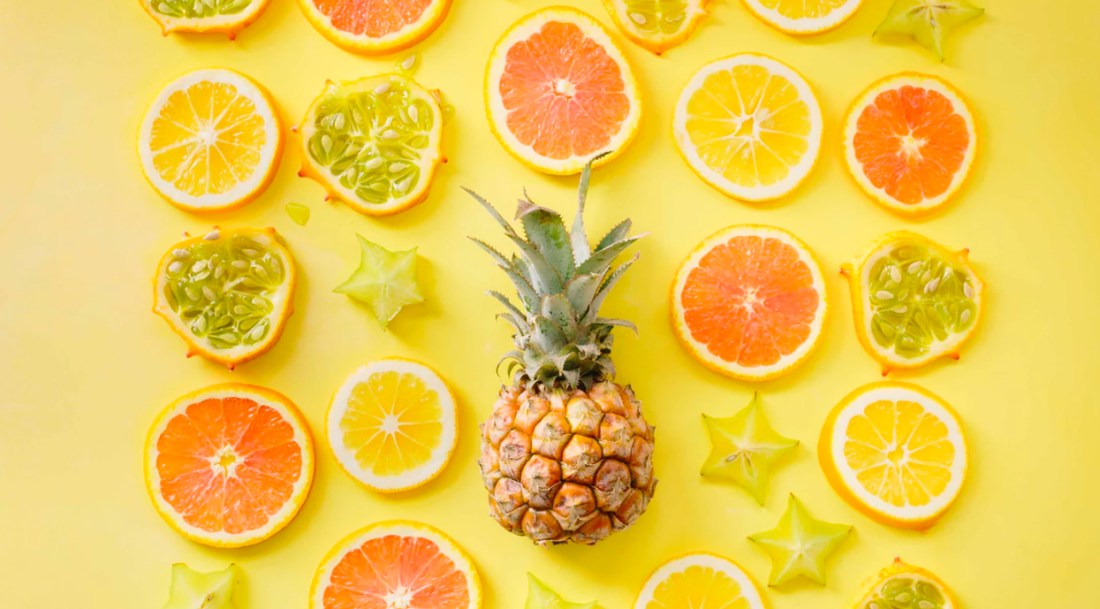 Touch loves to hold hands because she always fits.

Touch stays up nights and ponders jigsaw puzzles. She stumbles bleary eyed and gaping to breakfast, says, “May I fall into you?” Touch falls over and over, body a jerking pendulum.

Touch frowns lonely in a corner, does cats cradle until her fingers are raw. Singes them with matches and sucks the tips.

Sometimes we talk through a screen. I say “Don’t you want to come home?” Touch scrapes a fingernail down the screen. It bounces over each thin wire, a tiny drum roll.

At night, Touch batters herself against the windowpanes, seeking the moon relentless as a moth. Touch’s body is a shadow. Touch loses her shadow. Thin as cloth, she slaps herself at the moon.

Touch runs through thorns until all her clothes and then her skin snag and unravel. Touch is an orange peel pulled in one piece. She sinks empty to the ground.

But Touch fears ovens and sunburn, sandpaper, lobsters that blush red in simmering water. I make tea while Touch cowers in the corner of the kitchen, away from steam, counts each speck of dust below the stove.

With her skin unraveled, Touch finds she can see all her nerves. They stand on end, small and pink, a forest of anemones. She conducts them, and they sway left, right.

Touch makes a volcano from baking soda and white wine vinegar. “Look at that,” says Touch, “how something so little can explode.”