Thoughts of Oblivion Are Difficult to Avoid 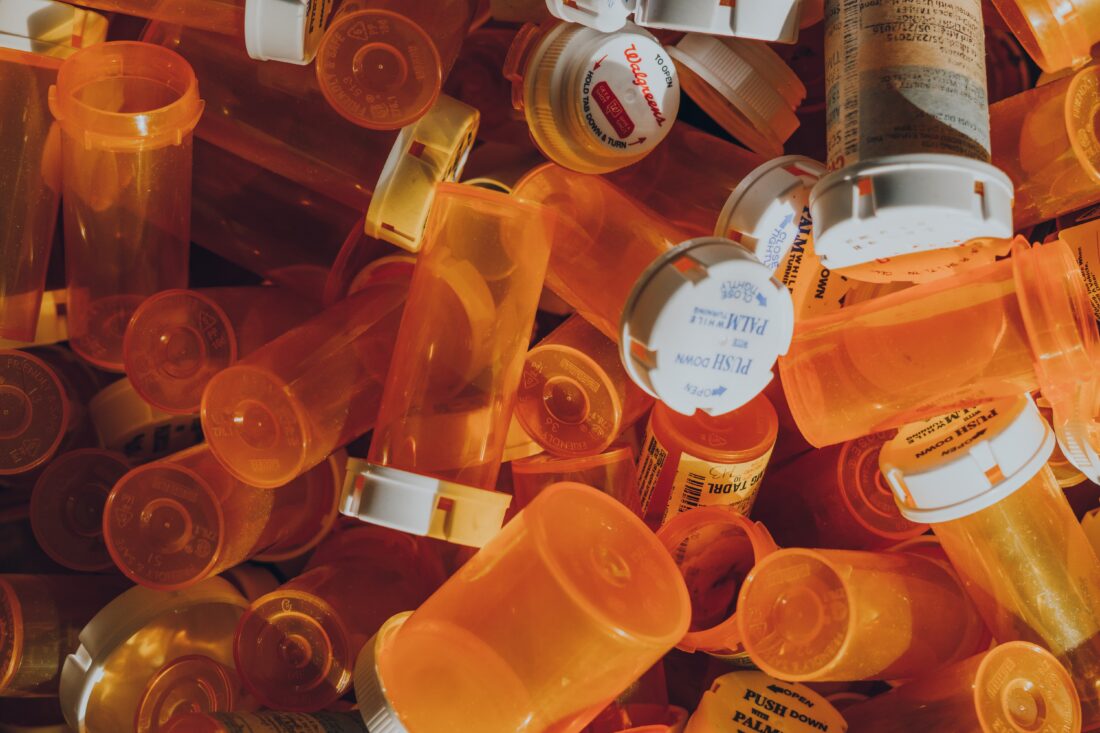 Too Soon Is Now

A New Kind of Poetics to Get Us Closer to Progress: An Interview with Michael Chang