The other kind of mermaids 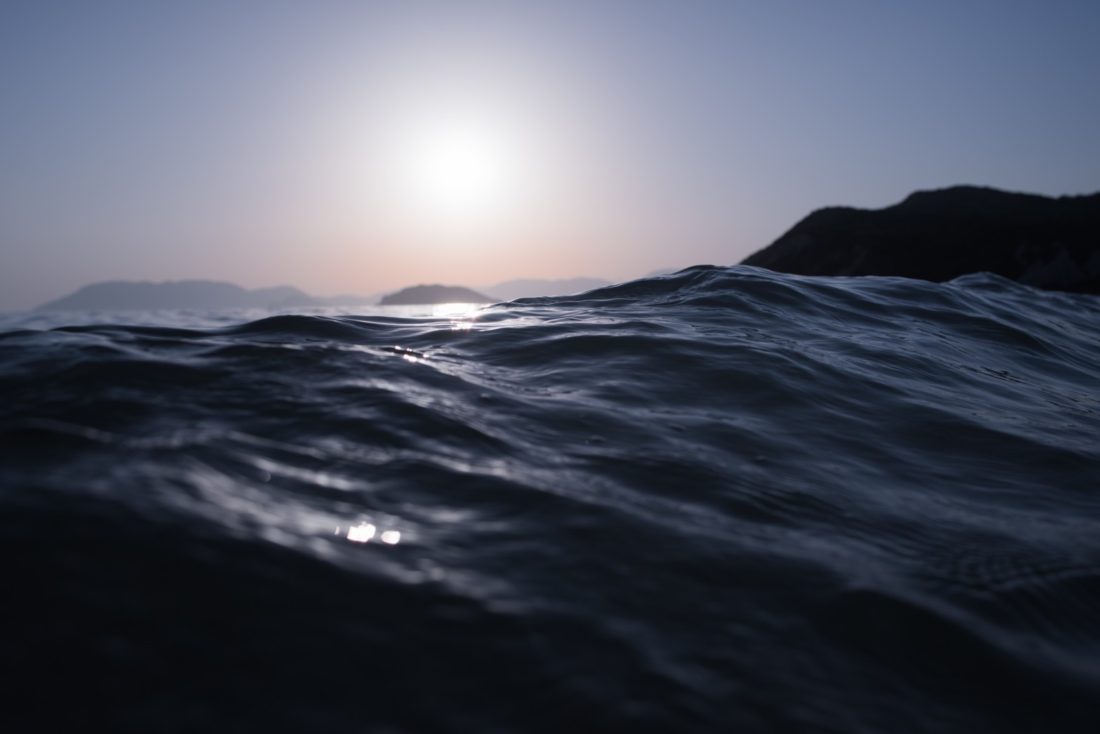 Part one, the cave

We lived in what I called a cave and what my dad the artist called a found property. It was by this semi-busy road, and directly opposite the mouth of the found property there was a light that burned with the fire of a thousand suns. It was on kind of a motion sensor thing. Our across-the-road neighbours got burgled, so. Anyway, we didn’t have a tv, and thus most nights we stared at the far wall watching the shadows of things passing along outside. It could be interesting. We talked a lot about the things we saw, which was hilarious. Sometimes you saw two people walking side by side but the movement of their legs was not in synch, so they looked like a three-legged man! And you got six-legged dogs, upside-down birds, people with enormous square heads, small kids with tails. It’s not like we were chained up facing the wall, though. We could turn around and look directly into the searing brightness if we wanted. If we hated corneas suddenly.

I’d had friends over, and at first they were ‘oh, why you don’t get a tv’, but then they understood. Or at least they pretended to. Some of them said we should get out more, but dad said they were just jealous. ‘You’ll get out one day,’ he said, ‘and first thing you’ll want to do is come right back.’

When I got there and met the new people I was meant to be living with they said, ‘oh, you’re a mermaid.’ My brother was older than I was and he’d warned me they were going to say this. He’d said I should tell them to go suck it. I’d been practicing too, in the mirror, with my dad, to people on the phone who have to talk to you because it’s their job. But when I got there and they said ‘ohyoureamwermwermwer’ I didn’t say ‘go suck it.’ I said, ‘wha?’

‘You should go with the mermaids,’ they said. ‘You’ll love it there.’

That said, I did go with the mermaids and it was wonderful and I was a lot happier there than I would’ve been with the others. I met my best friend. We weren’t mermaids like you’re thinking, by the way, all Ariel, no. Could I live in a cave if we were like that?!

Imagine the other kind of mermaid – the kind that dances to dirty 90s drum and bass and has a secret language using only eyebrows and slight tilts of the head – that’s us. My best friend was all ‘Roni Size! Woo!’

‘I wish I’d been around in those days,’ she said at least once an hour. ‘You’d have slayed then,’ I told her. ‘Oh,’ she said, ‘but I wouldn’t go if you couldn’t be there with me.’ She was so nice. And wise too, and thirsty always to experience new things. I learnt so much from her.

The college year ended and I invited her to come stay with me for a few days back home. Meet my family, hang out in my old neighbourhood. She was super happy. ‘Yes yes yes a million yeses’ she said. ‘I would not miss it for the world.’

I showed her the cave and introduced her to my dad and my brother. ‘Stay away from him,’ I warned, ‘he’s a hounddog.’ ‘Ooh,’ she joked, ‘but he’s a handsome hounddog!’ I showed her my room, and we unpacked. ‘You okay sharing a bed,’ I said. ‘Absolutely,’ she said. She looked at my cds. ‘You’ve got some good stuff here,’ she said. ‘And some real stinkers too! Justin Bieber – are you serious?!’

‘He was popular back then,’ I said but I was laughing too. ‘Well we aren’t living back then,’ she reminded me. ‘You don’t have to preserve his memory in perpetuity.’ She was funny. ‘I’m going to play this now,’ I told her, and I did, and we had fun dancing.

‘Listen,’ I said at last, ‘we got to go watch the wall. You’re going to love the wall.’

‘What’s the wall,’ she asked, so I explained it.

So we watched. And as we watched, I realized for myself, for the first time, that the wall was dumb. Really dumb. Watching shadows of things going past when we could’ve stood outside and watched the things themselves. What could be more dumb?

‘It’s interesting,’ she said, but she didn’t sound like she meant it. ‘It’s cool. I never knew any mermaid who lived in a cave before.’

‘Hey!’ said my dad. ‘Are you leaving already? You just got here. I thought we could all watch the wall together. I made pizza. I even got you some wine.’

It was forty years before I could watch the wall again with perspective and find value in it. My best friend was still my best friend, but she was busy and we were lucky if we saw each other once a year. My husband had died. My baby had grown up and left. My brother was in Spain now, managing a band, good for him.

And my dad was still here. I spend a lot of time with him now. And watching the wall with him again – it’s hilarious. I don’t know how I forgot that.

Look, he says. That one’s like a shark on wheels.