The Opposite of What is Familiar 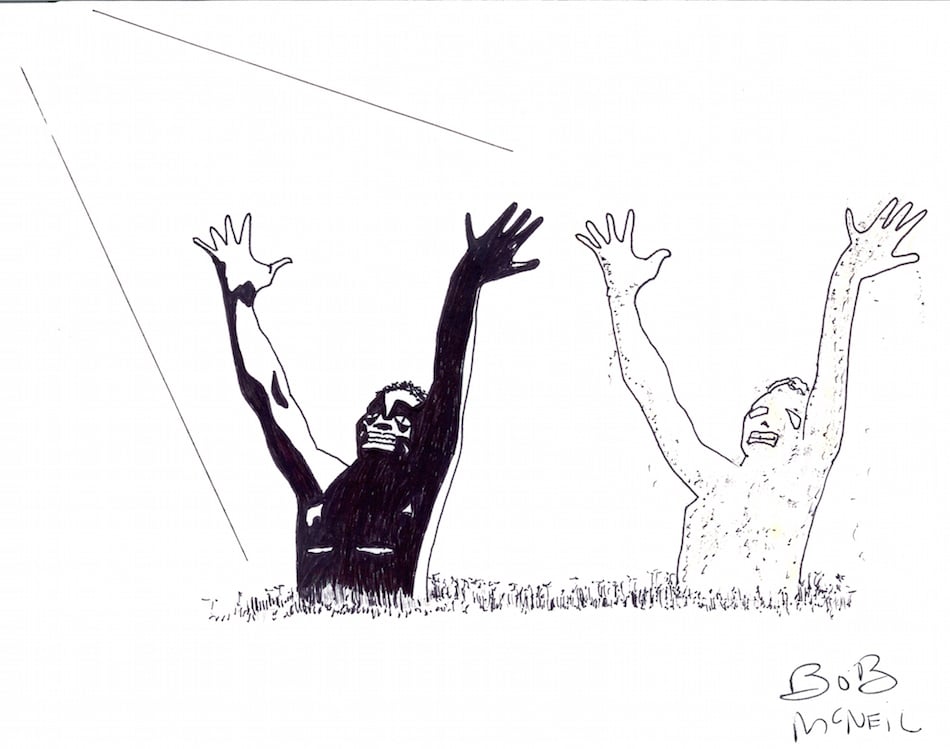 The Opposite of What is Familiar

Give me a morning glassine
yellow after a storm, days humid
enough to make salt stick. Weather

only happens to other people. My need
is mostly to be internal (I have not needed
to be big). Call them odd

instruments, odd vascularities,
awed at our own little buildings. I can
make a place out of anything.

There is a condition in which people
forget that their body belongs
to them. My body mostly feels

like yarn. If I were to cut off an arm
I would want it to be messy:
wrenched hard and gutted

unclean. I would want
to make sure it felt
like my own.

like a TV screen and all asleep,
dark from stress before the kill.
Define the uncanny as the face

of the man next door, middle
of the night: pinched hard
and searching.

Courtney Gustafson writes and teaches in Western Massachusetts. Her recent work has appeared in or is forthcoming in Rust + Moth, After the Pause, Eclectica Magazine, and elsewhere. You can follow her on Twitter at @cgust.