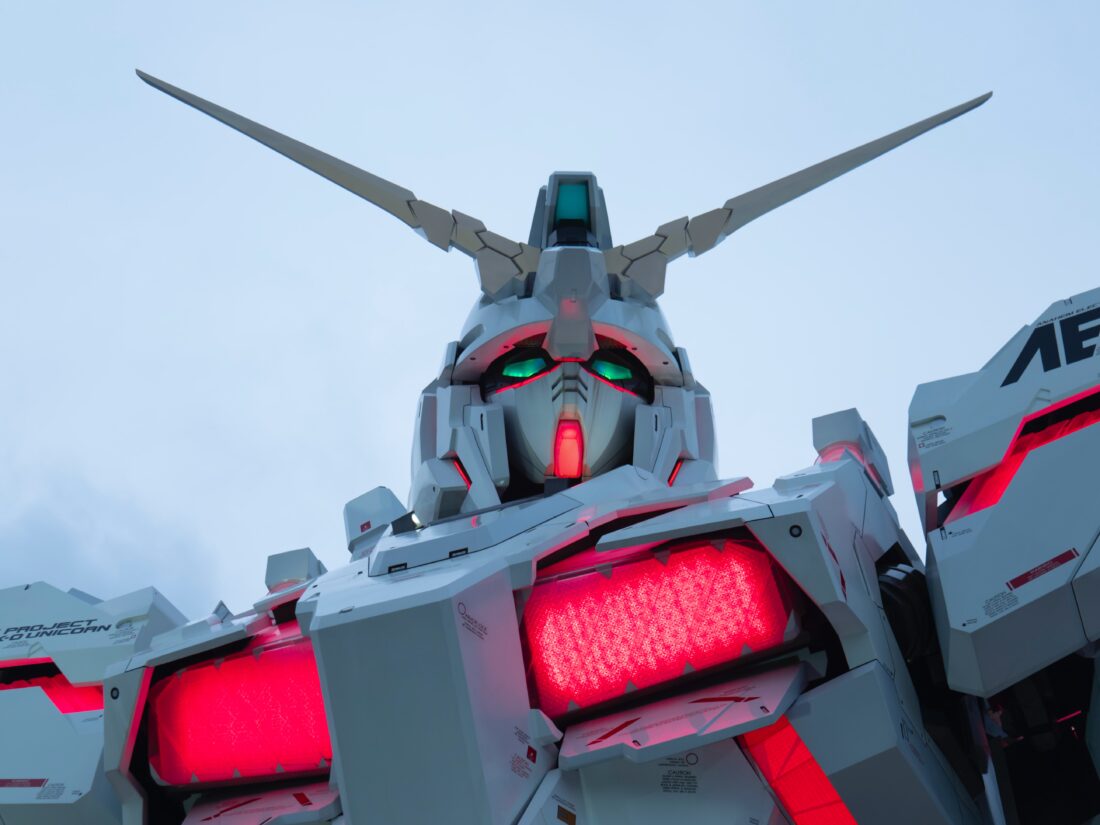 I heard the helicopter above my home. The noise lasted for several minutes as I lay in the bathtub. It got louder and louder as if the helicopter were going to land on my slanted roof. I could tell it was a black one by the whir of its blades. I could picture it touching down on the shingles, gently and carefully, and then sliding down the incline and crashing.

I got out of the tub and wrapped several towels around me. Even alone, I am modest to an extreme.

I heard loud thumping sounds on the roof and rushed to the backdoor. I looked up and saw several small humans, jumping out of the helicopter and bouncing off my roof. One after the other, they tumbled, bounced, and crumpled in my backyard. Finally, one fellow, shaped like a famous dancer, landed gracefully on the roof, and proceeded to crawl upward to a chimney.

I had never noticed this chimney before. I did not have a fireplace. All the rooms were just walls. No nooks or crannies of any kind. My life up to this point was free of crannies and fireplaces.

The helicopter lifted away and disappeared into a large cloud like it was trying to hide, but I could still hear its dull chopping. The man started down the chimney even though I shouted to him, “It’s not real!” Despite my protests, I saw his legs, his chest, and arms vanish into whatever hole was there. I took off one of my towels and waved it furiously and he looked at me without saying anything. His chin, his nose, his unblinking eyes, sank into my roof.

I looked at the bodies in my yard and thought about covering them with my towels, but could now see that they were mannequins, CPR dummies, blow-up dolls, and scarecrows. I did not have enough towels anyhow.

I went back into my home and listened for the man. I put my ear to the walls and wondered if he would somehow break through one of them. Suddenly, I heard the creak of my oven door. I went to the kitchen and saw the man emerge, legs first, from my oven. He was wearing a black jump suit with a long knife and a pickaxe hanging from hip straps. His face was kind and bearded, with many piercings in his earlobes, lips, eyelids, and nose. He jingled as he spoke. “That’s the tightest passage I’ve descended since my birth,” he said.

“There is no way to know where the race will lead you if you don’t know the shape of the course,” I replied.

The man rubbed the dust from his beard and cocked his head at his surroundings. “Between birth and death, we can only insult the world’s true beauty and get in the way of nature,” he said.

It seemed as if we understood each other. I gave him the biggest towel I had, half-damp with bath and skin water. He noticed the avocado on the cutting board. It was an illegal one, grown to the size of a tetherball.

“Connecticut,” I said, pronouncing it carefully, with all of the syllables.

I pulled a rolling suitcase from under the kitchen table and unzipped it seductively. Inside of it were pieces of lightly toasted bread, sparkling with butter. “From Winnipeg,” I whispered.

The man stumbled backward, as if slapped with overwhelming news. He braced himself against the refrigerator and fumbled for the long knife on his hip. He was hyperventilating, but with a mischievous smile. His eyes watered and glinted with the joy of someone who has found what they were looking for.

“Allow me,” I said, taking the knife from him.

The silence descended on us slowly at first, and then suddenly.