It Hit Me Too Hard | Spectacle 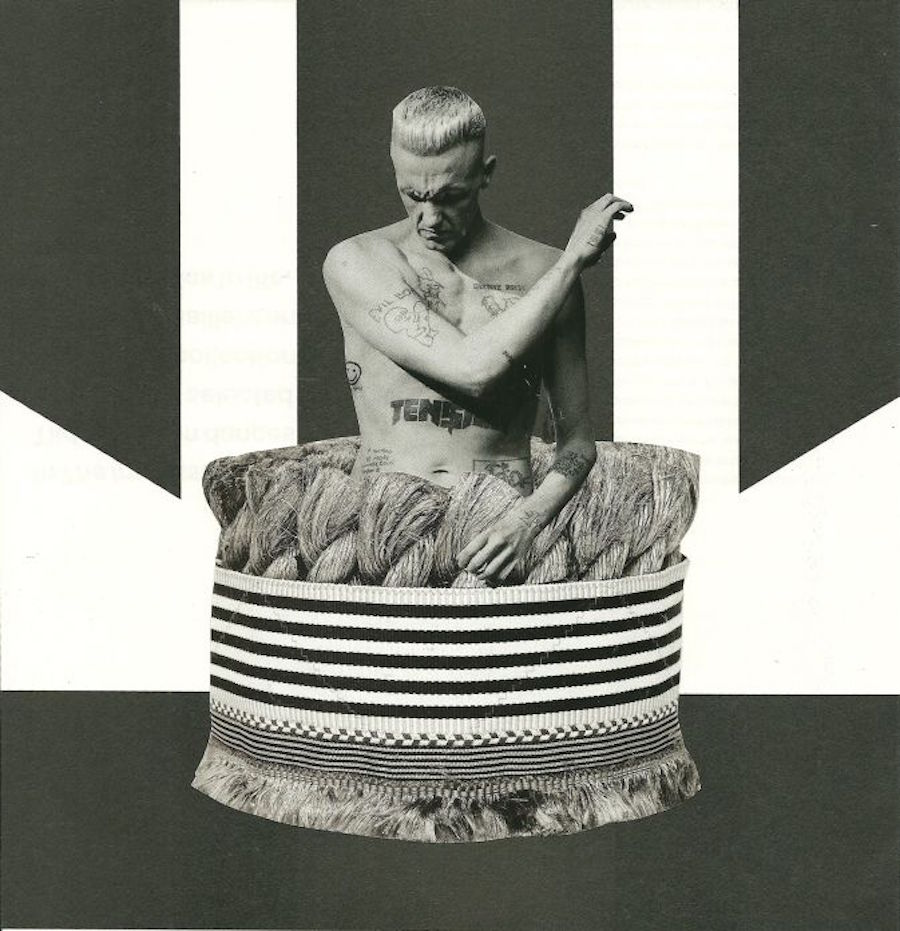 It Hit Me Too Hard

I opened my mouth wide,
as if to yawn.
Instead, I released a primal yell and –
first-class –
a burning fury and perpetual.
I was standing in the wheeze of judgment.
The palisades surrounding me expanded and contracted –
acting as my heart beat.

Spirit smelled of musk and after shave.
The scream was still circling my head.
Shutting my trap, it lingered.
An echo,
like a cave’s call back preserving my voice,
a mosquito in amber.
Humans in the room hear it endlessly.
They will, at least, remember the man screaming-
in the foyer at the dentist.

I didn’t know what I was expecting
stepping down into the trash compactor.

They told me to lie in the direction I preferred –
parallel or perpendicular to the side walls.

The sides of the machine only moved in,
and when I was in, they wouldn’t
let me leave. The glass viewing screen
would remain closed. I would
suffocate or be crushed. I would be

They asked me to please think of my family
and the choice that I had made,
told me that I might soon feel better,
more sizable, compact.


I had a four percent chance of living,
and if I did survive, I would

fit into my brother’s t-shirt pocket,
where he kept his Camel Wides –
and in that instance, I would then
be occupying that space.


And the glass canopy slammed shut –
almost decapitating me,

because I had not made a choice
as to which direction I would lie,
but I chose to lie parallel to the sides
with my elbows pointed east
and west.


Sitting in the bleachers, I could see my friends
and my family, those I had thought
of when I was lying down, staring in
with grins that I had no way of
understanding. I thought that they,

especially they, would be horrified
at my choosing to perform this stunt.


I’m just glad I kept my eyes open and forward as the machine crushed my feet into my chin
into my, into the top of my skull.
I was one of the four percent, and I’m currently living in my brother’s t-shirt pocket where his Camels used to be.

Eric K. Larsh is a student and full-time worker living in Las Vegas, NV. He is the co-founder of ZeitHaus Lit and is currently serving as its poetry editor.