How to Write a Poem by Not Writing a Poem 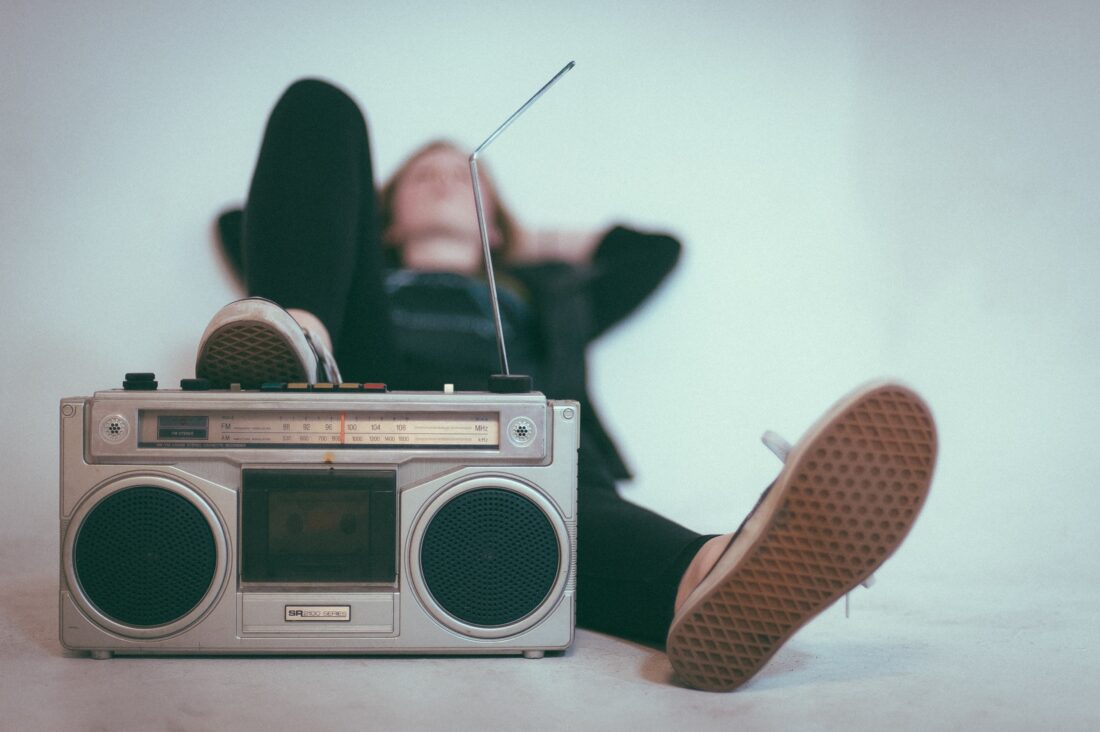 Six hair metal videos on an empty stomach. Optional
head banging. A car ride
in the rain with the windows down, radio
up—that’s how
the universe talks to you, random airwaves.
an hour watching a branch tremble
through a tiny window, in an ill-lit
house. Burn
incense, say prayers
to an ancient god, to a titan, to a dead
friend who hated you. Remember
every time you cried, how music
& liquor were often involved. Video, too—
an unreliable narrator. Memory
interspersed with jingles, red
meat bleeding in technicolor, half
a fairy tale
taped over a boat ride, a birthday.
sit for an hour til’ your cup goes cold.
sit with your eyes closed pretending
details are important. That’s the image:
a fixed point. An anchor.
Something you can hold onto.
Something that begins the song.