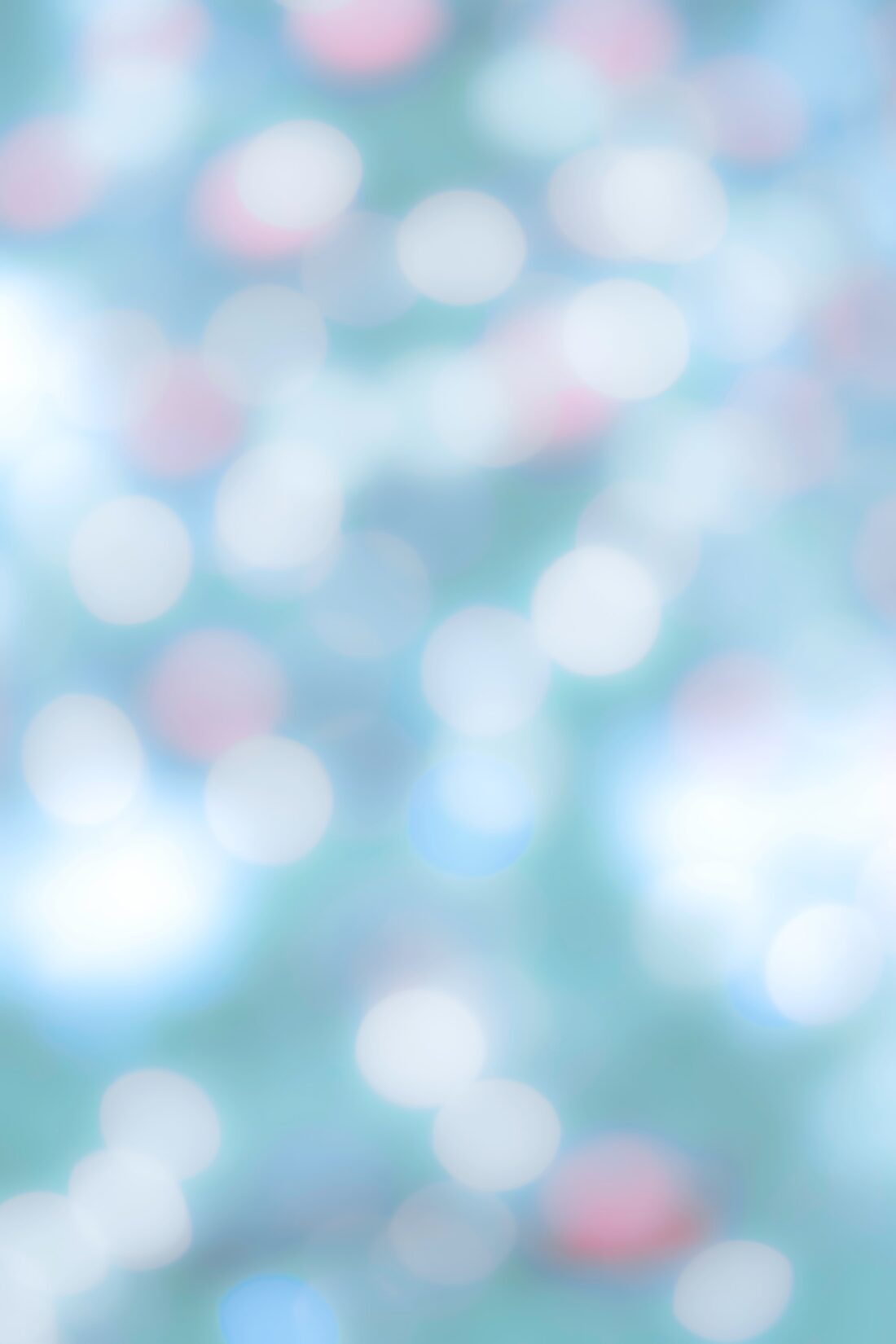 My son tells me to close my eyes and count to ten, but then remains standing feet away, hands over his face, giggling wildly. I’ve tried to explain to him where he’s going wrong with the hiding bit, but he’s insistent: “No, count! No count!”—as if unwilling to risk being better at the game than expected. At the beginning of our relationship, my son’s father came down hard on “expectations.” I trained myself to expect nothing, to be pleasantly surprised by every next breath I was afforded, somehow, it seemed, by him. I’m trying to remember what it’s like to not have that space there, between breaths, worried whether or not the next one will arrive at all. My eyes open now, I see that my son is waiting for me to notice him right here next to me. He has even gone so far as to drown out the sound of my nearing with that of his own laughter. I still pretend not to see him for a while, check all the other good hiding places first. Give him a little time to squirm.