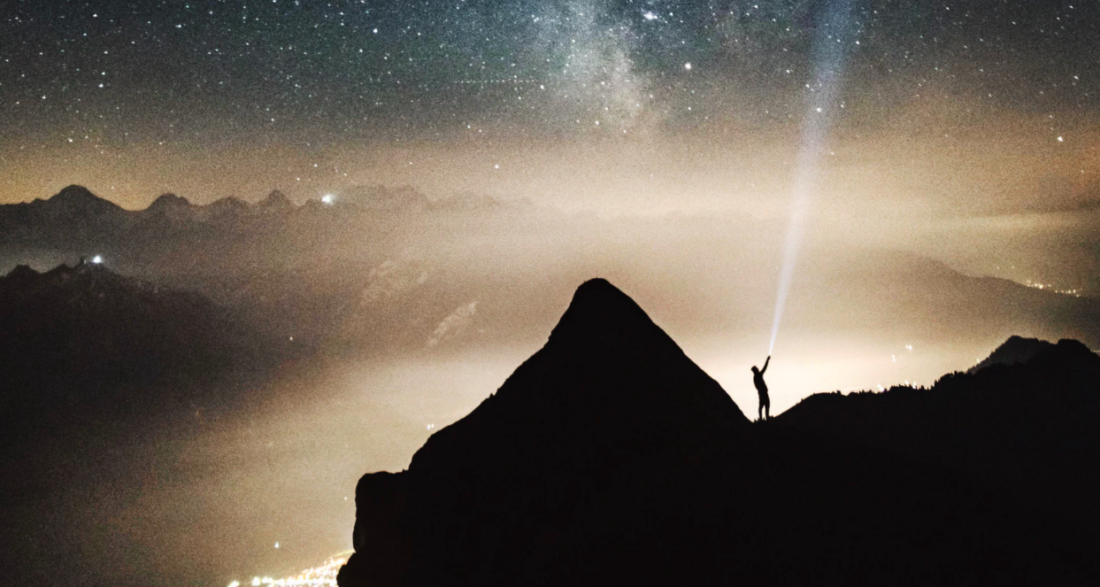 He inhaled flies. They glided off the sap in the floorboards, the ground meat seeping out of its plastic, his stacks of soiled overalls. Outside children sniffed for lost change. He often tossed coins to them when he strolled in drunk, but he’d spent the last week inside.

He hobbled to a chair. A three-legged pit bull slumped in the corner, big eyes—yellow and dumb. The air conditioner droned from inside a black hole. Mixing his coffee with whisky and rain, he cut three lines of butterfly-blue cocaine. A deep bass rumbled through him. It sang from distant cellos, the thunder of her voice.

He pursued her into the night air.

He discarded a handful of quarters, and the younglings devoured them in the dirt. Fog obscured the path. Rolling forward on a cinder road, he tossed a cigarette to the earth. Gentle fires lit the way. He indulged his whiskey. It burned his throat and expelled hot air from his nostrils. Her face floated in the mist as if cut from her by the moon. He prayed, “Moon, release her!” but the moon was a false God. Lovers sailed there on tiny boats and sliced their hands. They shared their blood so they could also glow. Their love faded come sunrise. He blew the moon a kiss.

She danced deep in the fog.

At a bygone house party, she held his face. Her fingers sucked ugly from his pores. Flames at his feet forged coal into train tracks. A current gushed—five hundred volts. Bells rang. He braced for impact. A train breathed through him like a wraith. He could smell her salty mouth, taste her strawberry eyes. She held him on a tree branch, his limbs numb, vulnerable. She put his broken bones back together.