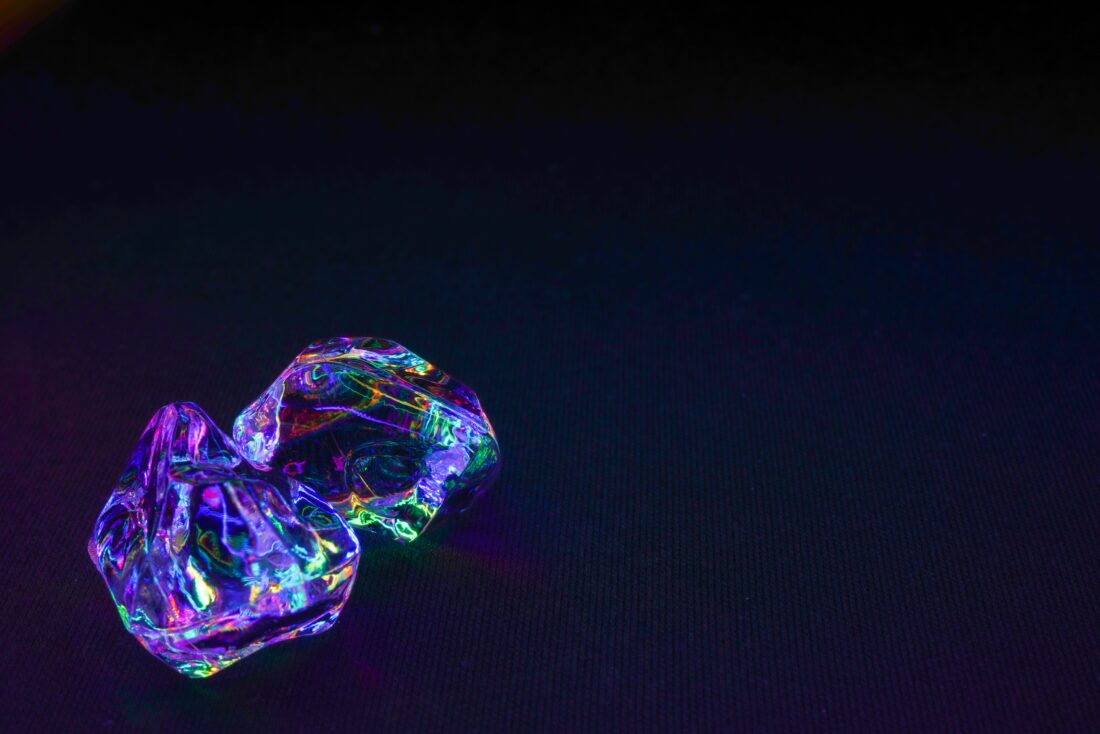 We like to think that evil is only in some places, but it is everywhere. Think of pressing a shell against your ear and hearing the rush of water, a secret, endless sound. It exists even here, in this lush backyard in New England, where two sisters play on a swing, surrounded by lilac bushes and fireflies. They are ten and seven years old. Gillian, the older sister, is pushing Rose. Her mom ordered her to do this, even after she said she was tired and wanted to lie down. Rose had pouted, threatening tears, and that was enough to force them out into the chilly twilight.

Gillian watches her sister sink into her hands, and then swing out, the process reminding her of the line of marbles on her dad’s desk, clicking back and forth on their strings. Except that Gillian isn’t clicking back and forth, but standing still, absorbing the blow of Rose. Absorbing her giggle and her skinny, kicking legs. She feels an urge to push her sister too hard, to knock her off the wooden seat. Send her flying away. The feeling is cold but attractive, a glass of lemonade on a winter morning.

It is at this moment, when Gillian is confronted with a choice, that the universe splits into two halves. There is the universe in which she shoves her sister off the swing and the one where she does not. The two realities fit snugly into one another like the walls of a house and the empty space inside.

In the universe in which Gillian makes the push, Rose will glide off the swing, her body suspended, her limbs blooming outward for an arresting, lovely second. She will land on the small stone bench a few feet away. It’s a relic from the previous homeowners, carved with leaves on each side. Gillian will swear that she doesn’t know how it happened. That Rose slipped out of her hands in some trick of gravity. Later, in bed, she will affirm to herself that she didn’t think about the bench, that she hardly noticed it, that she didn’t think it was possible for someone to reach it. She will tell herself that, over and over, while she rolls her sister down the sidewalk, the metal of the wheelchair glinting in the sun. Their parents will call it an accident, and they won’t ask many questions, preferring to hold onto that one word tightly. Gillian’s purpose will become taking care of her sister, feeding and washing her, watching sitcoms by her side, making her laugh. Rose will be grateful; she was only seven when she was paralyzed and doesn’t remember the event. She only remembers waking up to her new life in the hospital. She’ll ask Gillian what she did to deserve such an amazing sister. Nothing, Gillian will answer, this is what sisters are for. Gillian will spend decades proving that she is a good person until she too almost forgets what happened. Almost, because it is impossible to forget. It will come back to her, what she did, one morning in December. Her chest somersaulting over a cup of coffee. Gillian will leave town that day, buying a plane ticket to a small city on the other side of the country, slipping away to a cloudy, silent street. She will bartend, will shave one side of her head, ink a sleeve of tattoos. She will drink cheap wine and vomit on the side of the road, on white carpets, in sinks and bathtubs. She will eat nothing for four days until she wants to live again. She won’t marry or have children or laugh without shame until she’s forty-three, smoking a cigarette with her coworker on a Tuesday night, listening to him tell a weird joke about dogs and kids. About how they’re really the same. It will take her decades to smile in this universe, to feel joy, but she’ll know who and what she is.

In the universe in which Gillian does not shove Rose off the swing, Rose tires of their game after twenty-two minutes. They are welcomed back inside and Gillian sleeps a deep, blank sleep. Their lives are absent of ambulances and pitying looks. Gillian will grow up feeling like the ugly sister, with everyone always adoring Rose, always running their fingers through her loose curls. Rose will enrage her, for some reason, every time she skips into a room. Some nights Gillian will imagine her sister dying, of a car accident or cancer, and will fantasize people hugging her at the funeral, showering her with more love than they did previously. Life will go on this way, angry and quiet and neat. She’ll have three children, a boy, and two girls, and will watch them play in the yard through her kitchen window, in the suburb where she grew up. Her home will have all the correct qualities, but Gillian will know that something is rotten. Rotting. She’ll squeeze a lemon over the sink and notice that her fingernails are digging in. She’ll kiss her husband and feel nothing besides skin and mild pressure. Still, she’ll focus on what–by all accounts–is a beautiful family. She will only correctly identify what’s wrong once, on an August afternoon when she’s thirty-eight, pushing her four-year-old daughter on a swing. Her mind absently going over the list of errands she needs to run in a kind of song. Scrub sink, wash hair, boil spaghetti. After a few minutes, she’ll glance at her fingers pressing into her child’s back and realize that she wants to push her off the swing. Her baby girl. She will be trapped, terrified in this feeling, until her daughter asks her why she’s stopped pushing. Gillian will smile, and say, sorry, Mommy was distracted. We can do this for as long as you want.