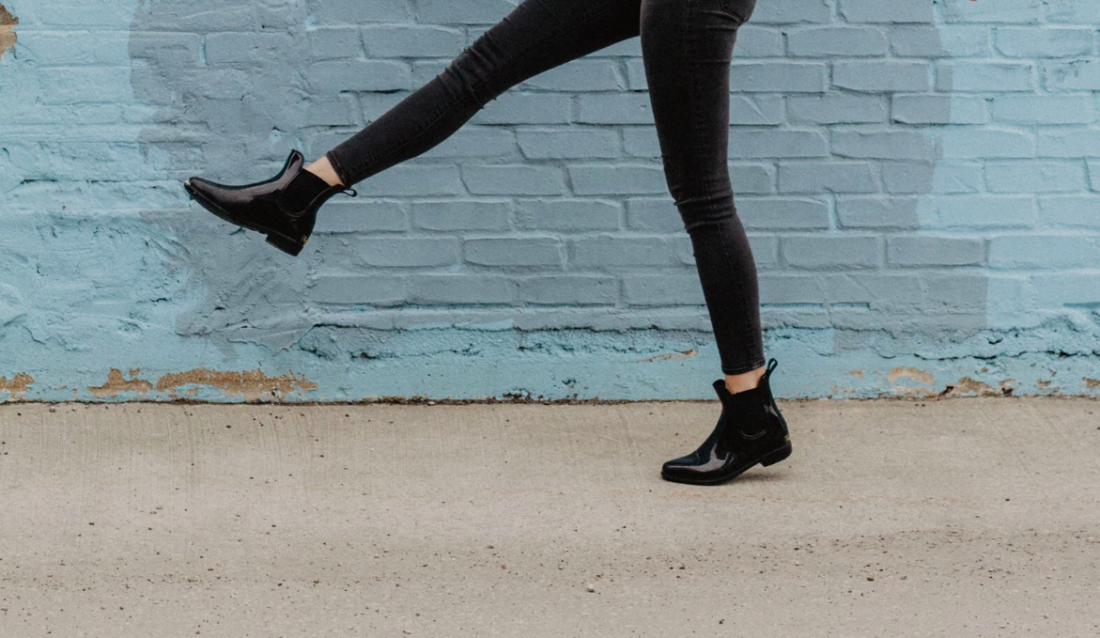 We watched him, we couldn’t help it.

After school on the field between Whitewater Middle and Lincoln Elementary we practiced, 7th and 8th graders in too big shoulder pads and cracked helmets, with mesh jerseys that were either red or blue. As the laughter of our classmates walking home absorbed into the neighborhoods, we ran laps and patterns. The wind moved through our helmets, grass crunched under our feet. Dogs barked from inside houses on the edge of the field, where people had yet to return from work.

Lyle was in 7th grade and bigger than most of us. He played tight end, defensive line, and kicked field goals. He was a nice guy, we remembered. But he had a hard time talking to the rest of us, not because we were especially mean, but because we followed him around the field with our eyes. It must have been obvious. There weren’t many of us, after all. We watched Lyle, not because he was good, but because his brother murdered Fred Lazo.

Fred Lazo owned The Chalet restaurant in Sugar Creek, and lived in an apartment above it. The newspaper said Lyle’s older brother and another guy, both 17 or 18, went into the apartment on the last night of February, after the restaurant was closed and hit Lazo in the head with a baseball bat, stabbed him to death and tried to burn the restaurant down. The newspaper said there were two other guys, both 17 or 18, waiting in the car.

After practice we all slapped hands and walked laughing and joking to the locker room. We watched Lyle, laughing too, smiling too. After the locker room, after pulling ourselves into Lee jeans, Airwalks, and reapplying little blue globs of LA Looks hair gel, we waited for rides in front of the school. We watched Lyle take long steps down Elizabeth Street towards Main, watched him dissolve behind houses and oak trees stripped bare by the season.

We wondered. We approximated, triangulated the distance between ourselves and Lyle, and his brother, and the car running outside The Chalet. We oriented ourselves to a cloudless sky, to constellations, strung up in Sugar Creek, high above County Road A. We wondered from the past, if some of us had heard the muffled screams, sharp metal zipping through skin, because it had made a sound, because everything makes a sound. At night, the country is quiet.

Now seventeen or eighteen, we would drive past The Chalet, which did not burn down, which was repaired and operates still. We would roll up slowly to the scene of the crime, clutching nubs of smouldering joints between our fingertips, cringing in our seats, wishing we could look away, and speed up, even though it was just a restaurant, cottage style and rustic, transported from a hundred years earlier, tan with brown tile, outlined by dark wooden beams, a stone fireplace showing on the outside of the building. Just a building that didn’t burn down.

Older still, we drive down County A, the hot wind of summer nights scrambling our greying hair as the world grows around the murder, as a tree will grow around abandoned barbed wire. Fred Lazo’s casket is swallowed by the earth. Lyle’s brother is moved from prison to prison. Children of our own put on cracked helmets and too big shoulder pads. When approaching The Chalet we wonder how people could sit in those seats, and sip Pepsi’s and Old Fashioneds, eat steak and pizza.