Books We Recommend This April 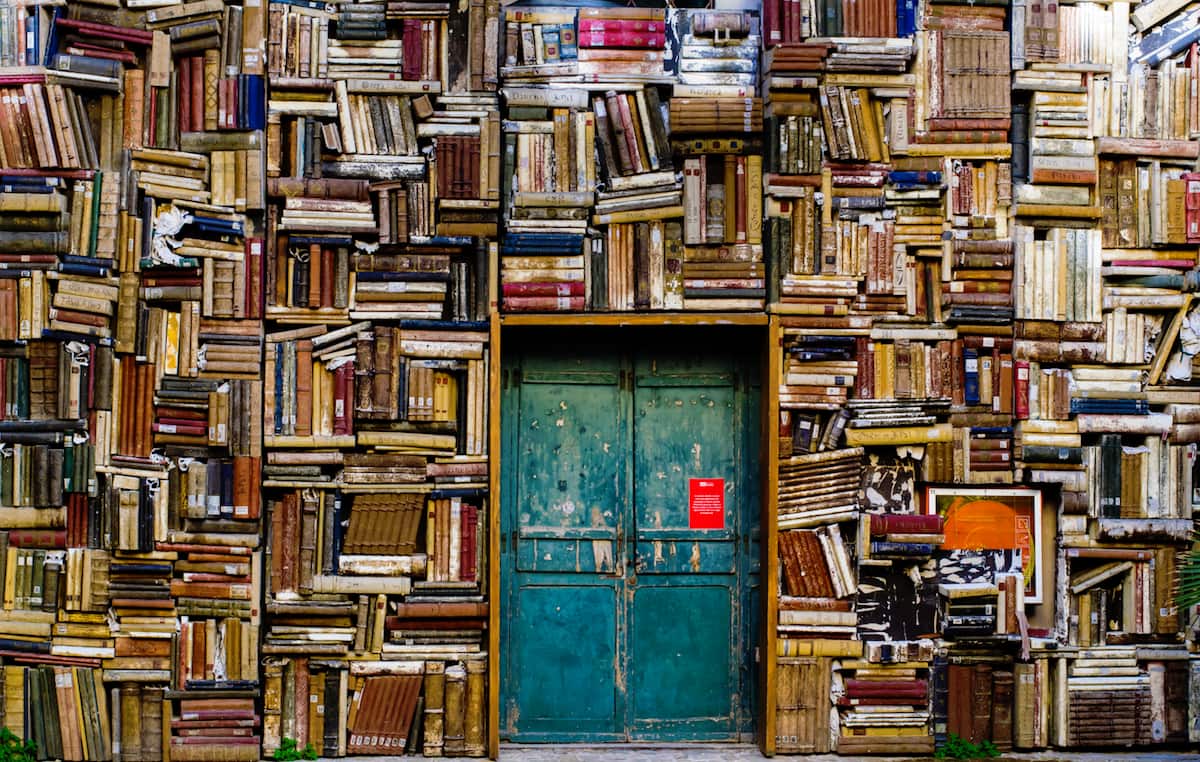 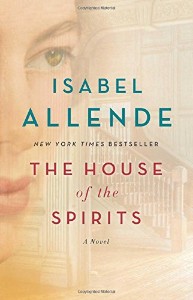 The House of the Spirits

This is a romance drenched, vintage Chilean fairy tale. Daughter of the Estaban family Clara is blessed by angelic influence that causes others to swell with admiration over her. Her delicate link to the spiritual side stirs up strange events. There comes and eerie and ineffable feeling while reading this book. I advise you to read with two hands. 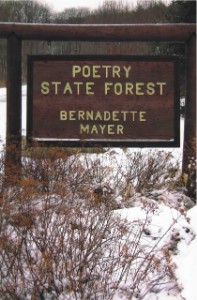 This book always makes me fall in love with poetry all over again.  It presents poetry as a space where anything is possible and the only worthwhile goal is joy. 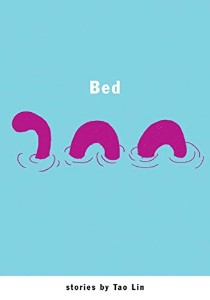 tao lin’s short story collection “bed” celebrates its 10-year-anniversary, but it ‘s aged remarkably well — in fact, it feels as though it hasn’t aged at all. i’ve been trying to get into tao lin for a while. there’s something so intriguing about his style, but i found his novel, taipei, too bland, too obvious — actually, i found it pretty insufferable. but his short-stories are much more graceful. “bed” is a celebration of meandering off-moods, ennui and post-graduate confusion. they give a voice to the in-between states in life, places you get stuck in before you know where to move next. it’s a book that makes you feel less alone. 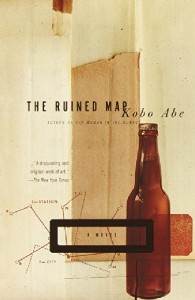 Kobo Abe’s The Ruined Map was published in Japan in 1967. I picked this book up because I was looking to read something that wasn’t American contemporary lit. Abe tells the story of a detective employed to search for a missing man. With almost no clues, the nameless detective struggles to piece together the whereabouts of the man and the reason for his disappearance. But more than this The Ruined Map is a novel about dislocation, about feeling lost in a changing world, and losing your identity and sense of place in a crowd. If you typically enjoy suspenseful, stylish and dreamlike psychological novels, try The Ruined Map. 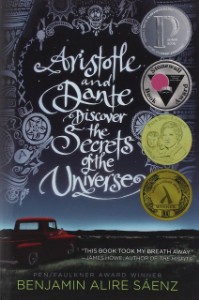 Aristotle and Dante Discover the Secrets of the Universe

A beautifully written YA novel about the friendship between two Mexican-American boys and their struggles with sexuality, racial identity, and family relationships. If you’re looking for the next book to fall in love with, this is it. 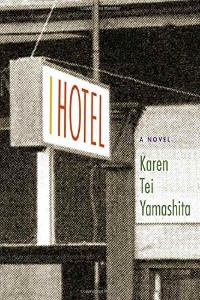 This epic novel taught me loads about race and class without sacrificing the level of artistic ingenuity. Don’t let the page count deter you. 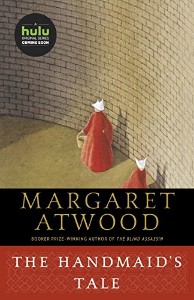 Thanks to the Trump presidency and the upcoming Hulu original series, this dystopian novel from the 80’s has become insanely relevant. I know many will be tempted to just wait for the Hulu series comes out, but you owe it to yourself to read the source material first. It’s both transient and unhinging.