THE INFLUENCE OF AN INTERDISCIPLINARY ARTS EDUCATION ON A FREELANCE JOURNALIST 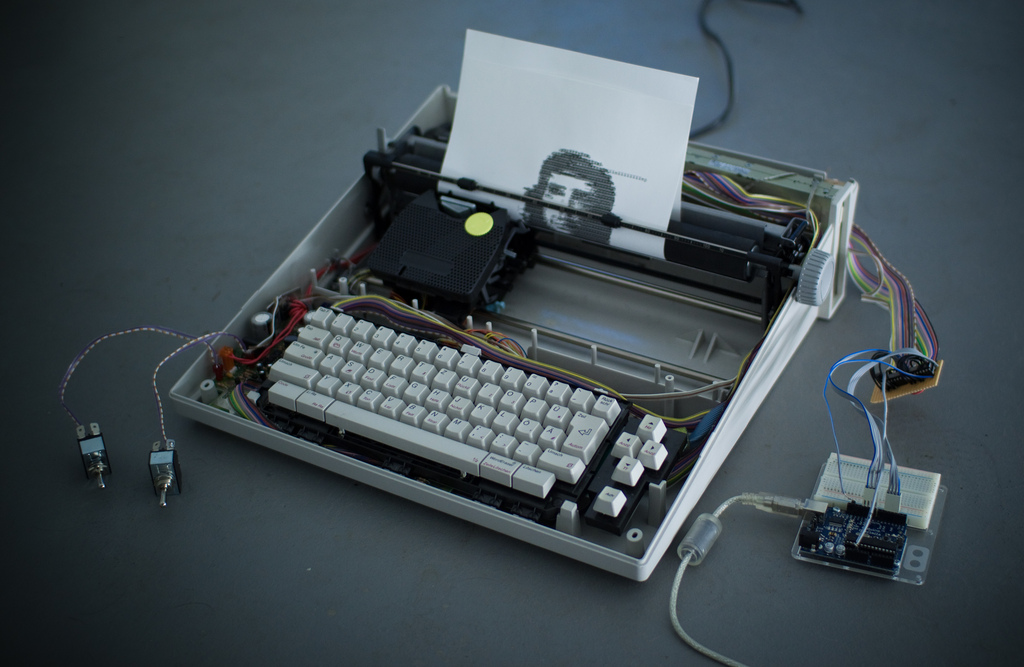 THE INFLUENCE OF AN INTERDISCIPLINARY ARTS EDUCATION ON A FREELANCE JOURNALIST

butterfly study effect waves its wingspan
over Handel, Kandinsky and UNIX,
producing a tidal wave at the copy desk.

Dada and Rabelais, Cuban surrealism and
Nietzsche on hooky from orchestration
source themselves for literary voyage.

Gary Singh is an award-winning travel journalist with a music degree who publishes poetry, paints and exhibits photographs. As a scribe, he’s published hundreds of works including travel essays, art and music criticism, profiles, business journalism, lifestyle articles and more. For 500 straight weeks he’s penned a creative newspaper column for Metro, San Jose’s alt-weekly newspaper, an offbeat glimpse into the frontiers of the human condition in Silicon Valley. He is the author of The San Jose Earthquakes: A Seismic Soccer Legacy, forthcoming from History Press.