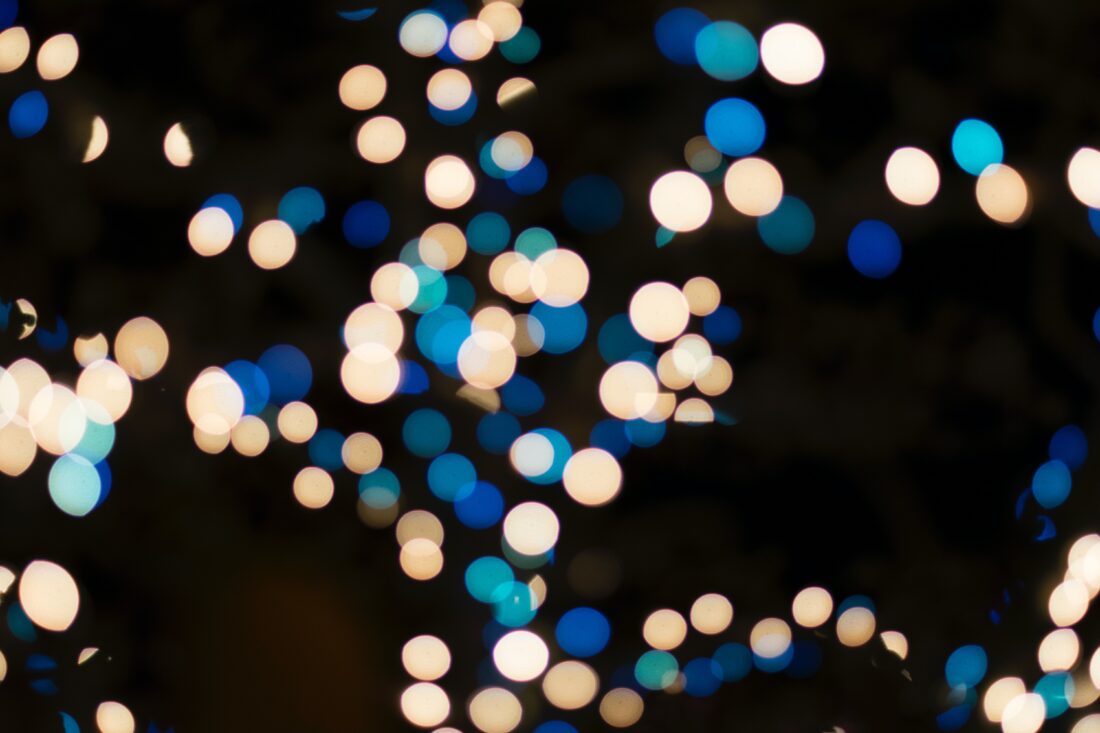 As fatigue crept in the gallery, brain cells remembered how Jesus had witnessed the totality of human sin in the garden of Gethsemane with relative ambivalence. Their attentions feverishly avalanched onto one painting, they came to see that this muted piece contained deafening layers of black and white oils. This reminded them of a home not their own.

For a time they would be there.

Their visions blurred with tremors and tears —they stood like sieves. In a brain like an oven, thoughts oozed through gutters puddling on the floor. Aqueous ideas mixed in candida pockets creating dough. The raw of it browned slowly in the incandescence of a billion neural explosions and ascended into the form of a labyrinth.

They walked listlessly through the maze, some broke off chunks of the marbled hedging, making crumbs that would mark the path of egress. In each destructive action was an inclination towards subversion and self-preservation. They told stories to pass the time, offering each other the different ways they explained themselves.

Ids, demons, and super-demons populated the corridors of the maze taunting them with fragments incalculably charged. The whites and blacks of the painting remained static in their outer visual fields. Some greyed.

They could see light sneaking through and it felt akin to a terrifying twilit ending. Undaunted, they continued to the structure’s core. A rhythmic murmur set the pace for their shadowy descent. Neural passageways cropped up and vanished. A heart bleated. The path became obscured as their focuses oscillated from inner to outer. Seen through a series of strobing images there was a long climb followed by an inevitable set of equally long falls, after which they were consumed in a dark heat-full womb filled with starch, the place where all life began.

Nothing ever felt so familiar.

Words fell away and time passed on the geologic scale. They stayed there drenched in darkness for so long that their eyes turned to foggy white from lack of use. This familiar space haunted them with its dark innominate nature. They came to know it not by name but in the way they knew themselves.

When at last a light returned them from blindness their outer fields of vision remained. A mind awash in the antiseptic glow of a stark room, the palliative effects of the medicinal and museological mixed to mud, caked to their shoes stashed in the closet. The room tasted like cucumber salt water through intravenous drip. They could feel the red in their hands and the white of the room.

Outside, they could hear the screeching, scratching, amelodic songs of the damned. A sensory collage emerged full of anguished tones and images mingling, booming and bleeding, bubbles bursting. From gallery to infirmary, everything was a growth industry, especially suffering.

Like the poet Rabindranath Tagore, their eyes melted into tears; a thousand and one streams to deluge each with one assurance,

And in that moment they were content to know,

God would devour them.