The Town Hero Plugs the Hole in the Dam 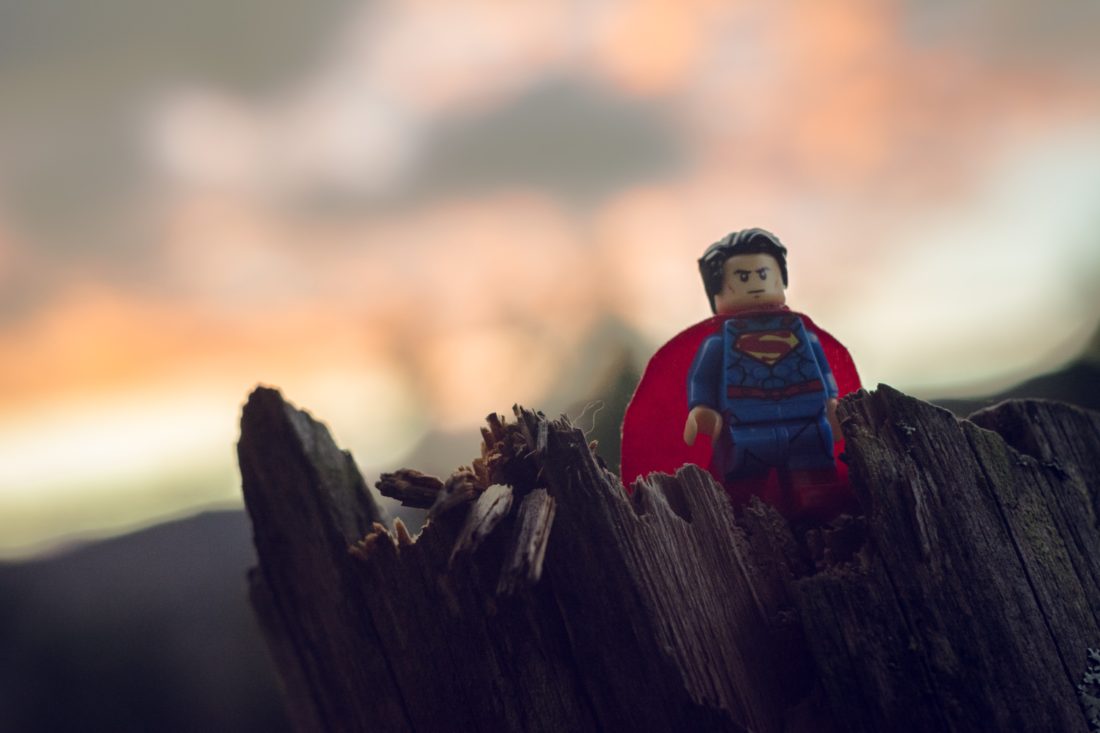 The town hero plugs the hole in the dam

with her finger.  An hour passes,

then sweat drips down her eyebrows.

The only mosquito for miles bites her forehead.

Things could be worse, until her free hand cramps up,

and the hero’s sidekick is nowhere close.

for the celebration of the town’s salvation.

Suddenly, a crocodile peeks over from the lip

of the dam and brandishes a wide smile.

on the hero’s cousin’s wedding registry,

what HR personnel-types refer to as willpower.

Then from above, an Amazon.com drone accidentally

drops a package, which unwraps during its fall,

that lands within the hero’s reach.

Thanks to an overpriced cable package

all within the past month.

The hero is genuinely sorry but no way in Hell

is she going to saw off her own finger.  At the same time,

since her mantra is that few things are more heroic than babysitting,

and time starts walking up a mountain that’s posing as a hill.

The crocodile begins a flailing attempt to flop over the dam.

As she considers the saw,

the dam in the neighboring town breaks,

kills both towns, the hero, and the crocodile.

Only the sidekick initially survives, oblivious and still applying

hot glue inside the garage with no windows, unaware of the current

until he realizes that “parade float” is a misnomer.