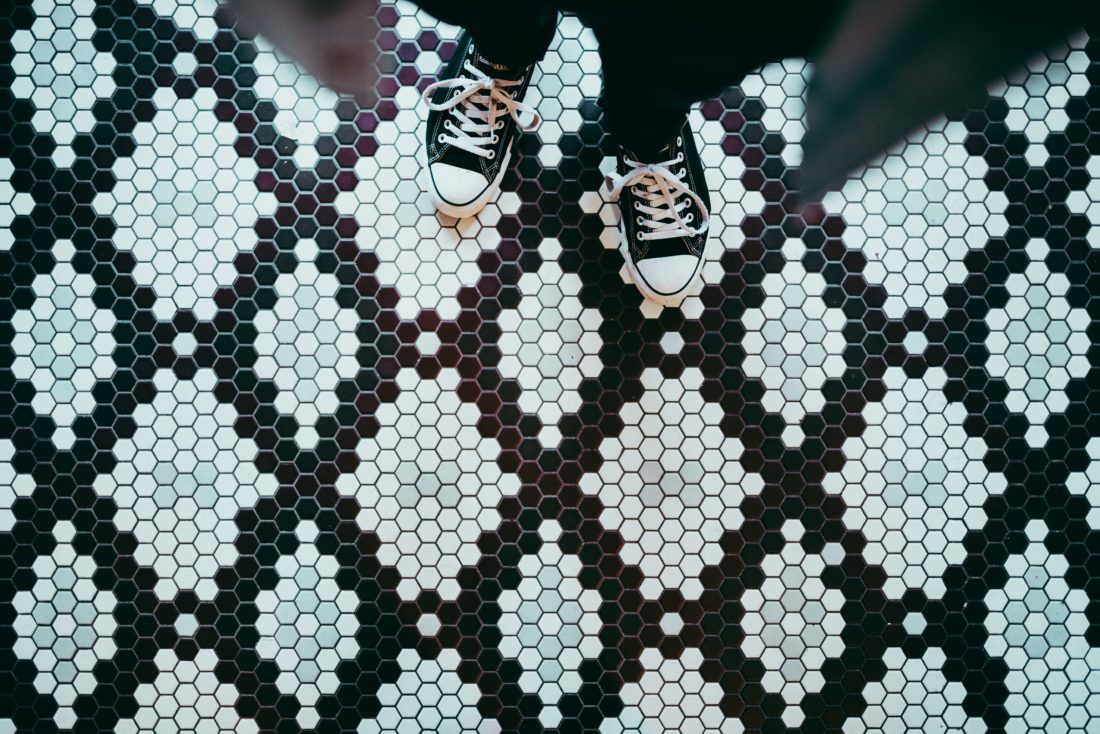 Going Where the Pleasure Is: An Interview with Mary South