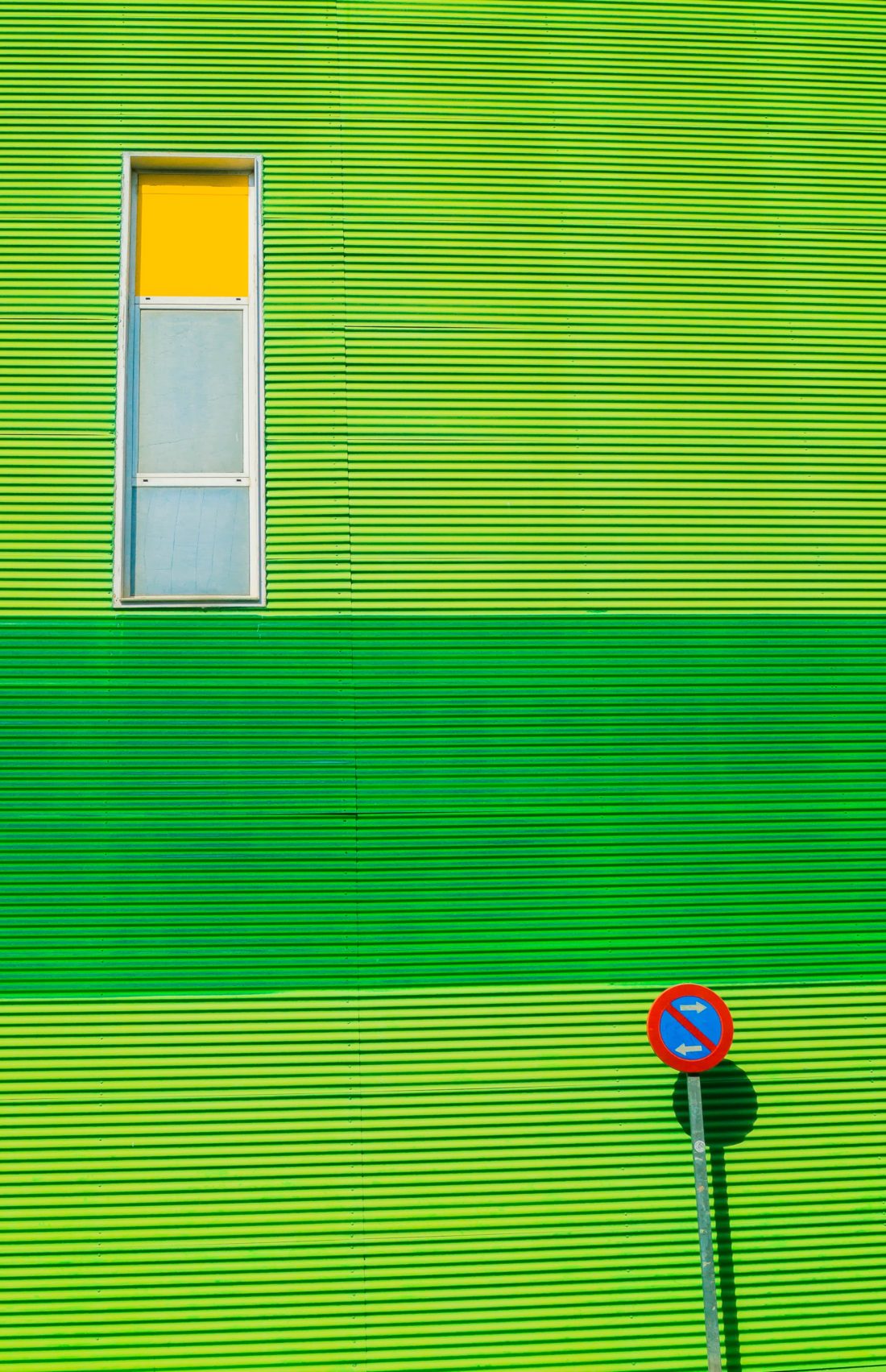 I once knew a girl.
A girl who would one day become my best
friend. She was brave, ambitious, and had pride as
sure as the sky is above us. Though her face
slowly began to change …
like the seasons. As mine shifted from a muddled
blue to a bolder, more golden hue,
hers gleamed off a bitter, apple green.
Green.
Can you believe it?
She turned green.

The boss said it was my time to shine—so,
why’d your eyes fill up like wells? The only wells
I know are the ones I used to wish you well.
Green.
I can’t believe it.
Her face turned green!

I have always fancied the shade of my true
face. The tinge of bright-butter that it beamed
whenever you scored a 3-pointer.
I was the loudest in the crowd. The coach,
referee, and leader of the pom-pom-committee.
I sat mostly on the bench, but could have
easily run point.
Green.
Green.
Her face turned green!

The man atop the staircase said it was my turn
to take the stage—so, why’d you get so quiet?
Mama said, “Listen to what they don’t say.”
I can tell there’s a story in your silence …
a book filled with tales of flying houses that fall
from the sky—landing on shriveled up green
people on the drive.
Green.
Green.
Her face turned green!

Thought by now mine would be red, but instead,
here I am … tossing copper coins into wells,
still wishing you well.