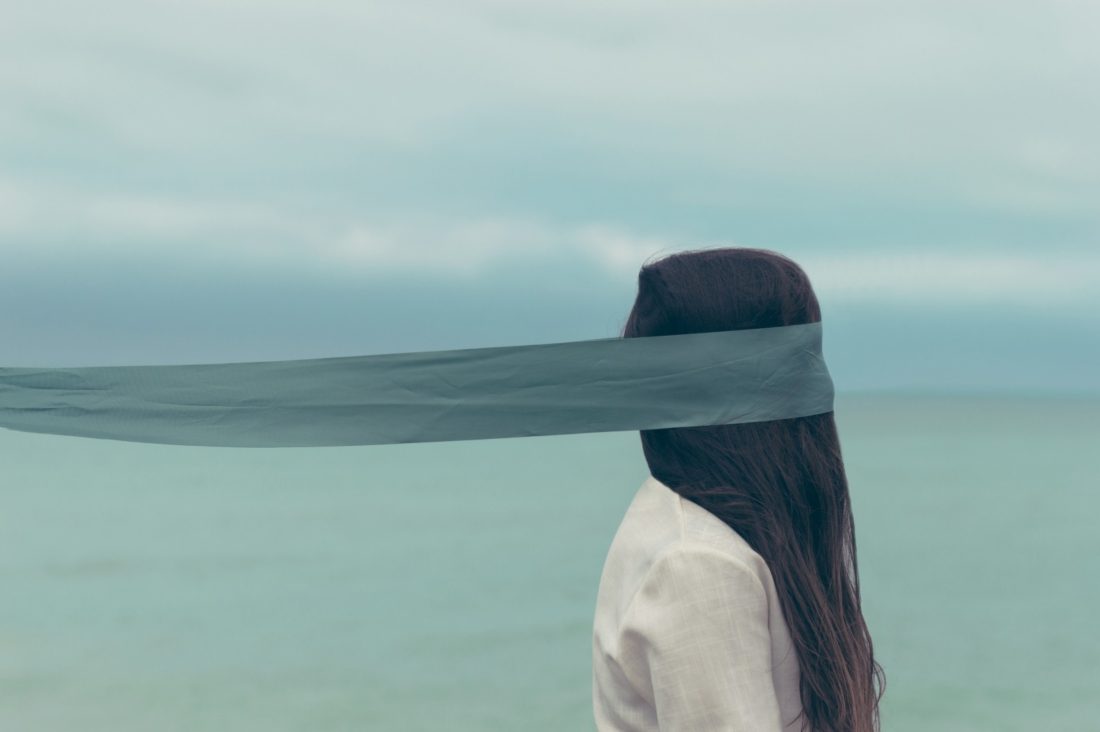 After nine o’clock I see her go off in a red Honda with the front bumper hanging off. The street lamps illuminate her dark makeup and revealed skin peeking out from the blue. She has on red lipstick too. She runs back inside her house with the broken door knob carrying a tiny Power Rangers backpack. I see her squat to plant a kiss that will grow the garden of curls on her son’s head. She runs back out the door and disappears into the night.

She comes home early as I’m dressing for school, taking single bills and stuffing them in her wallet, which she shoves in her torn purse. She closes the door with the broken knob, it jiggles from the rush she is in. Half an hour passes and she’s running with a tiny hand held in her house, the sun shining on both of their illuminated faces. They look like a reflection of each other. When she looks at him you can tell the rest of the world has faded away and only his tiny dimples remain. Her red Honda makes an awkward noise as she zooms down the street.

At five o’clock I see her in a blue sweater, she’s wearing a leather glove and holding a white baseball. Her brown curls are tossed on top of her head, just like her little twin. He’s missing his two front teeth and he giggles as he throws the ball back and forth to his life source. She yawns, her eyes are tired, but there is a strength and joy reflected in her smile. She continues to pass the ball when really she needs to sleep.

After nine o’clock she’s out again. This time navy sequins shines under the street lamp. She’s in a rush, and she doesn’t realize she’s still carrying Goodnight Moon in her hand. She runs back inside and exits just as swiftly as before. Her tall heels cause her ankle to twist and she falls to the concrete. I see her wince from the fall, but she gets back up as if nothing happened. She disappears into the night.

The next morning I sat on my porch waiting for the bus when I see her red Honda rush to park next to the slanted fence. The sun shines on her navy sequins like a spotlight, just like the street lamp did last night. She runs inside, stuffing bills in her purse. She is carrying her curly haired twin to the backseat of the car. She’s now in sweatpants and a blue sweatshirt. She’s off again.

For my assignment our teacher told us to write about someone we admired, someone who inspired us to be better. Someone who resembled love, hope, and good in the world. The girl beside me picked her mom who baked with her. The boy next to me picked his brother who played at the park with him.

I picked the lady in blue.