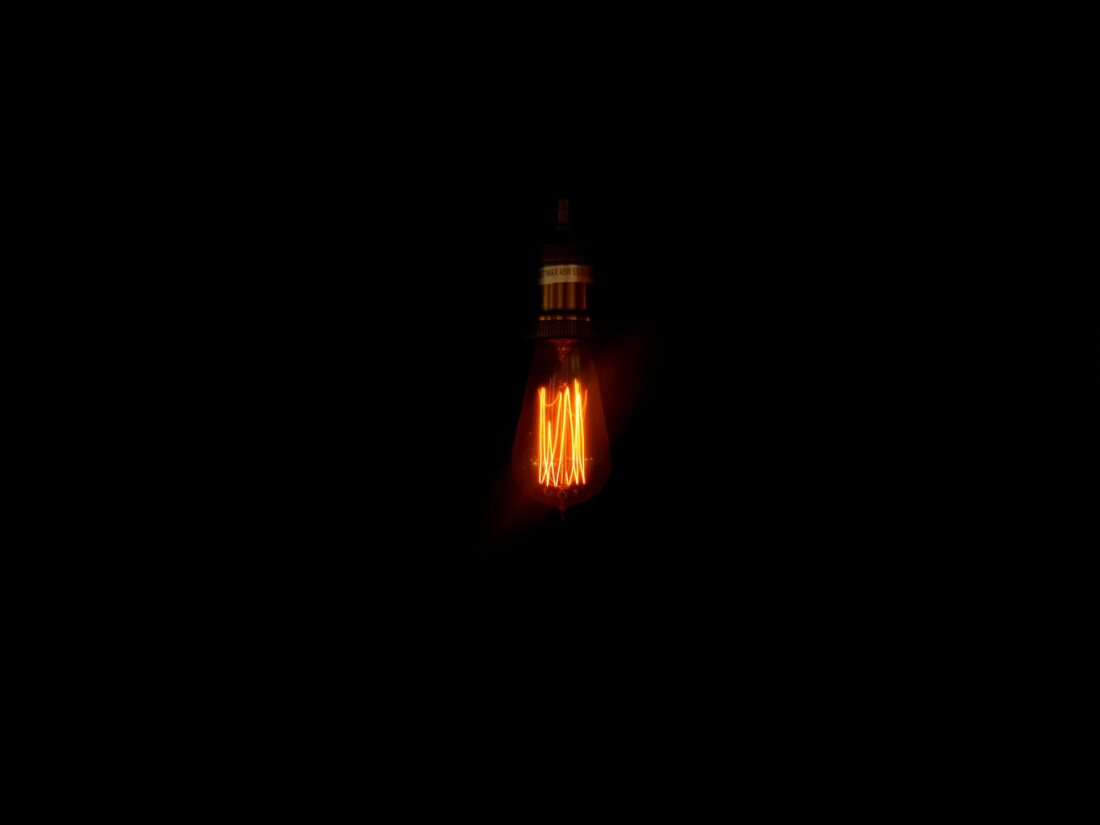 Alice is at Jane’s house. They’re stretched out on the floor on their stomachs with their faces propped up in their palms. They’re watching the movie Mulholland Drive. She has been going to Jane’s house almost every day after school since the beginning of the year and eating the snacks that Jane’s dad buys. Jane’s dad collects nostalgia but not just in trinkets, of which there are an abundance, but like everything in their home is nostalgia. Their stove, a mint green beast of a machine, is original from the 1950s and does not function. Everything they eat has to be cooked in the microwave. Several sets of freakish painted eyes stare down at them from the faces of the dolls that live in the built-ins that surround them in the den.

Alice met Jane in illustration class and was immediately drawn to her. “Jane is an artist,” she thought. “I’m a joke.” Even though they’re friends now, that feeling has never left her. Alice feels a little bit like she forced Jane to be friends with her by hanging around her, giving her compliments, and joining in conversations that Jane was having with other classmates. Alice thinks they’re friends now because Jane is too nice of a person to tell Alice to fuck off.

Jane hasn’t eaten any dunkers but she is drinking black coffee from a mug. She twirls a ring of curly dark hair around her finger and chews on her lower lip. Her ankles are crossed behind her. Everything she does is sexy and she doesn’t have to try. Alice thinks Jane looks like how Courtney Love would have looked if she’d been brunette. The fact that Jane dresses grungy and doesn’t buy anything that isn’t second-hand adds to this impression. She’s seductive as hell without even trying and it strikes Alice as cruel even though Jane is probably the nicest person she’s met since moving to Hillsdale last year.

Alice isn’t totally sure what’s happening in Mulholland Drive. This morning at school when Jane asked her if she liked David Lynch she said, “Oh my god yes!”  even though she didn’t know who he was.

“Eraserhead is my favorite. Have you seen it?” Jane asked.

“Not yet.” Alice said truthfully.

“Have you seen Mulholland Drive?” Jane asked next.

“I think so. It was a long time ago.” Alice says, trying not to make eye contact because she’s a terrible liar.

That’s how they ended up there and now Alice can’t follow the plot of the movie but she doesn’t want to ask Jane to explain it because she doesn’t want to seem like a loser. Part of the problem is that she keeps getting distracted by Jane who is wearing a plaid skirt that’s frayed at the hem and a men’s flannel overshirt with nothing under it which is unbuttoned to the third button. The way she’s sitting propped up on her elbows makes the swelling of her breasts even more obvious. Alice doesn’t have any cleavage yet. She’s gawky, not thin, she has no shape.

“Mark is being such a shit.” Jane says, abruptly turning to Alice. Mark is Jane’s boyfriend. He takes photography instead of illustration. He’s a quiet type, very mysterious, or so he wants people to think. A lot of girls like him.

“Oh?” Alice says, biting off a piece of a dunker.

“He’s not answering my texts and he won’t tell me if he wants to get high on Friday night. We were supposed to hang out because his parents are going away for the weekend.”

Alice is hooking up with Mark. It started one day when, without even really thinking about it, she followed him into the dark room and stood behind him. He was wearing brown corduroys, a black crew neck t-shirt and black Converse low-tops. He wore some variation of this same outfit pretty much every day. When he turned around she grabbed his hand and slowly guided him up her skirt. When she kissed him and bit his lip he pulled away, looked at her strangely, and then kissed her back. So far they’ve only been hooking up at school, always in the photography dark room whenever Alice has a free period but on Tuesday Mark invited Alice to hang out, smoke weed, and watch Fear and Loathing in Las Vegas at his house that Friday night.

Alice thinks that sometimes her thoughts and actions aren’t connected and it makes her feel small and out of control. She can’t stop counting to seven in her head and clicking her teeth together. She wonders if she likes Jane as more than a friend, if she’s just hooking up with Mark because she can’t hook up with Jane. Does she love her or does she want to be her? Or both? She knows in the back of her mind that if Mark and Jane broke up she wouldn’t be as attracted to Mark. Part of that is because she loves doing things she knows are wrong – the sneaking and the deception of it is what makes her blood pump harder. The other part is that when she’s pressed up against Mark in the dark room, feeling him through his corduroys, standing on tip-toes to reach his mouth and nibbling genly on his bottom limp,  she feels like an extension of Jane. When she lets Mark slide his fingers inside of her she can toss her head to the side the same way that Jane does. She can close her eyes and instead of pretending that Mark is someone else she can pretend that she is someone else.