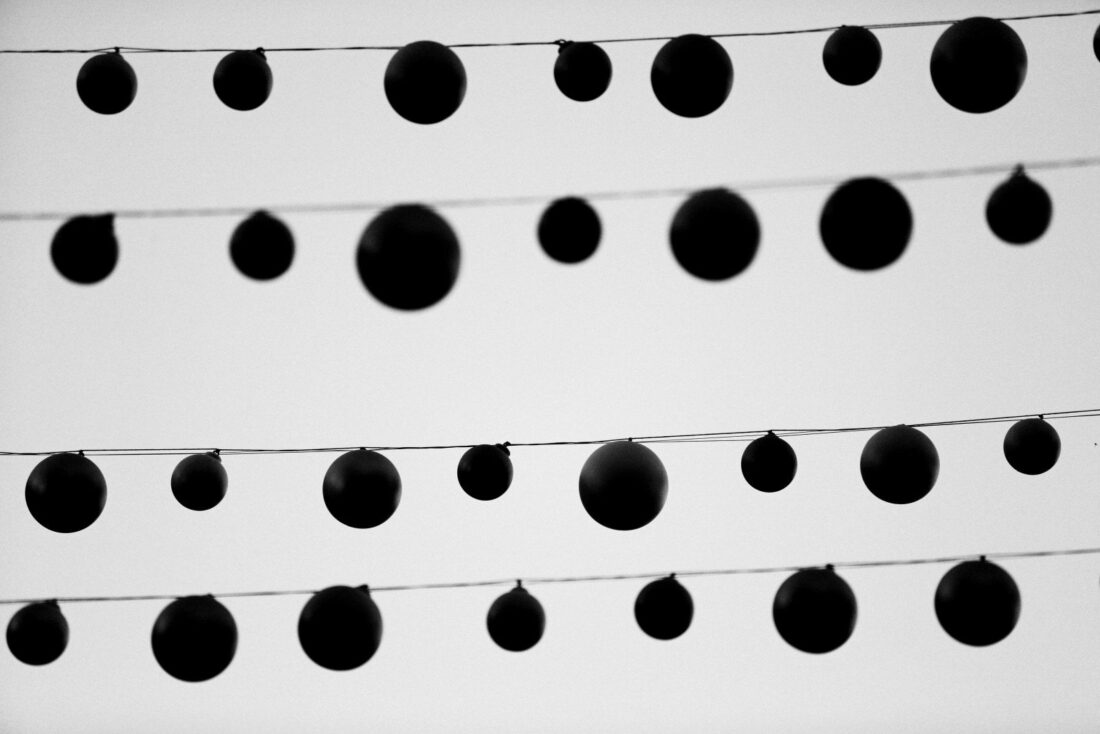 Cryotherapy Comments on Morbidity is a hypothesis I hope to validate

Not quite a buzzing, 2,000 dollar microphone in front of  a pile of body pillows, smear of beige foundation over a tiny green LED, or performing arousal but more like a reaction to a stranger sitting across the counter at a local diner who’s reading a newspaper and then suddenly appears at your side, pushes your hair behind your ear, and begins whisper-reading the business section into it while finishing a bite of club sandwich.

Mayonnaise, spit, and descriptions of new production process apps gluing to the side of your face.

“I wouldn’t shiver so much as quake!!” a waitress says to herself as she funnels dry rice into salt shakers.

In consideration for being permitted by the author to participate in the Cryotherapeutic Activity, the observed (including heirs and assigns) must hereby expressly waive and release any and all claims, now known or hereafter known in any jurisdiction throughout the world, against the author, and her agents, affiliates, managers, members, purveyors, successors, and assigns (collectively, “Freezing Agents”), arising out of or attributable to participation in the Cryotherapeutic Activity, whether arising out of her negligence, mechanical divergence, permanent changes of state or otherwise.

A biology teacher I had as a teenager in LA once told our class that she went into a hyperbaric chamber when she was pregnant. This teacher was rumored around school to be on quaaludes because her slow, nasal voice seemed inflected with something expired.

Once, mimicking the vibration of atoms inside of a molecule, she performed a slowed-down dervish procession around the room until eventually she slipped, circularly, through the doorway and into the hall, and we were left to wonder if she would find her way back inside.

She told us she went into a hyperbaric chamber when she was pregnant and expressed concern at the time, though this would have taken place half a century ago when people still treated bomb shelters like wombs. So, into the chamber she went.

Not believing in absolutes, she reported a potential outcome in her signature flatulent whine,

All matters arising out of or relating to this study shall be governed by and construed in accordance with the internal laws of the State without giving effect to any choice or conflict of natural state or rule. This agreement shall be construed and interpreted as broadly as possible, with the words, terms, provision, covenants, wraiths, and remedies contained herein to be enforceable to the fullest extent permitted by applicable law or even gesture.

Cryotherapy Comments on Morbidity in a Responsive State

When the frozen body is in proximity to a chaotic body it will release a chemical piddle that will waft toward the nearest open window mixing oxygen, ammonia, and frozen impulse–the latter being the most combustible within an enclosed space–forming a smog that will stick

to synthetic fibers and leave the thawed person susceptible to culture rot.

Our full-time chemistry teacher was diagnosed with prostate cancer which was unrelated to the instance in class when he scratched a scab on top of his bald head and proceeded to write equations on the board while a stream of blood slowly snaked its way down his entire face. Everyone slackly watching instead of computing.

When he left for treatment, our substitute was an Argentinian dwarf who kept a large

carton of chocolate soy milk in a mini-fridge next to his desk which he’d swig from during class.

His thick brown mustache was a memorial for the thin brown film he had to constantly wipe away.

I remember him repeating the words, “natural abundance” as he hopped around the room,

as teenagers professionally disobeyed and walked out of the classroom while he lectured, making him fumble over his words and take increasing breaks for much-needed milk.

It should be noted that the substitute is only remembered with those hard-lined attributes. Dwarfism. Argentinianism. Soy Milk Drinker. And yet he spoke of chemical compounds, atomic masses, Natural Abundance.

Chaotic bodies can always be found following the trail of blood.

This document constitutes the entire agreement regarding participation in the cryotherapy Activity and supersedes all prior discussion, inclinations, and representations about the use, benefits, or risks, of the Activity. The terms of this agreement shall continue from this date forever and shall apply every time the observed partakes in freezing themselves.

is an abstract and a waiver that I will print and laminate and stick under windshield wipers in the Valley in exchange for pamphlets from local cults (which I’ll use as tinder in the fireplace.)

freezing is a franchise,

and my theories about the use, benefits, or risks native to a strip mall